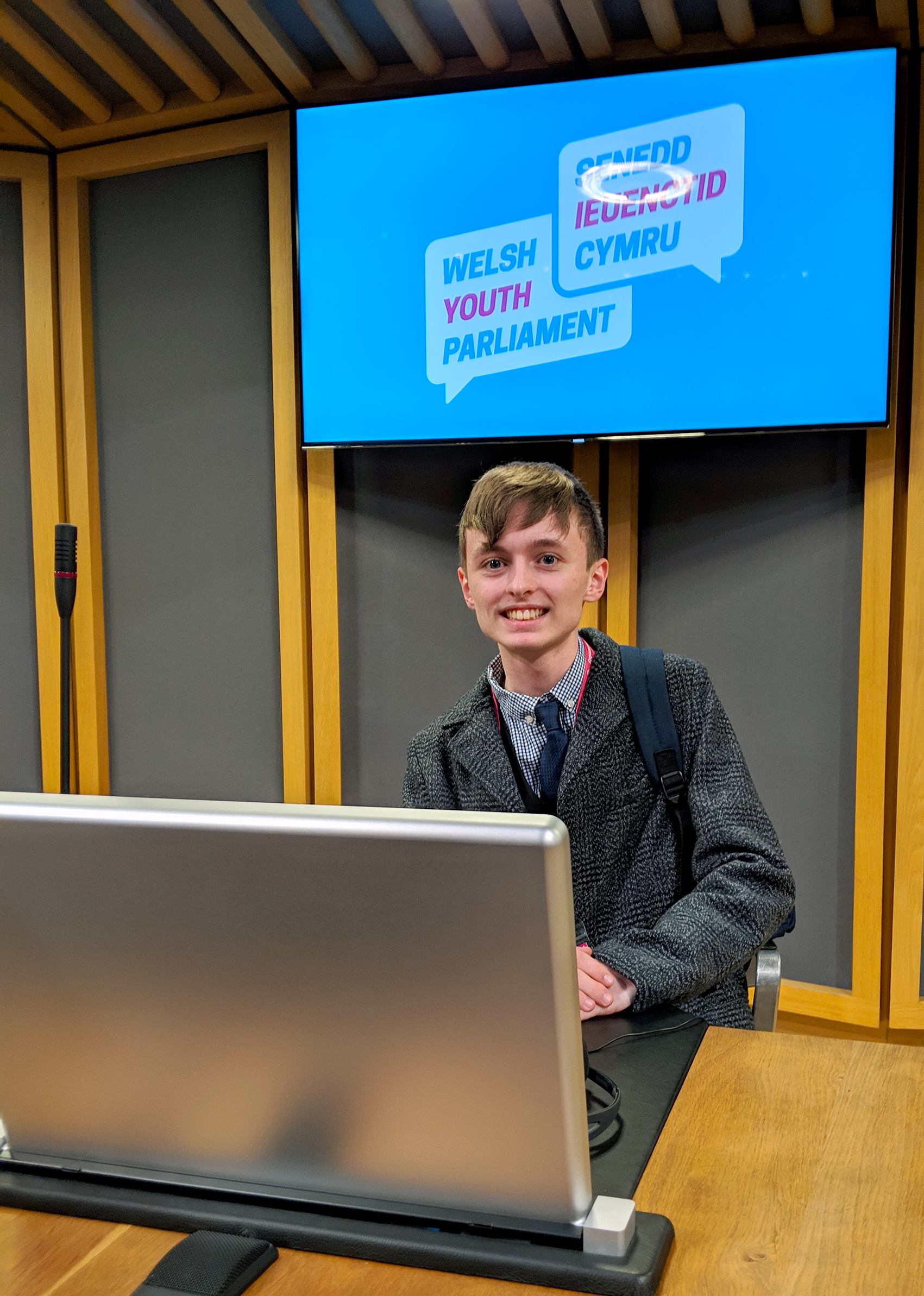 10 days! It’s March 19 and we’re 10 days away from a significant historical day, March 29 2019 – the day we ‘leave’ the EU.  Who knows what will have happened by the time you read this! Whatever your opinion about the current political situation, it’s good to see that the next generation are keen to be part of the new crop of politicians, thanks to the Welsh Youth Parliament.

The Welsh Youth Parliament is an elected body of young people aged between 11 and 18. Over 460 candidates stood for election and were then chosen by their peers in an online election. Of the sixty members who were elected, forty represent the constituencies of Wales. Twenty more have been elected from partner organisations to reflect the make-up of Wales and to ensure the representation of diverse groups of young people.

The aims of the Welsh Youth Parliament are to:

•       Empower Wales' young people to identify, raise awareness of and debate the important issues for them.

•       Listen to young people in Wales, represent their views, and act on the issues that are important to them.

•       Work with young people in Wales and share what we're doing with the issues they've raised.

Having been elected in November 2018, Welsh Youth Parliament members met in their regions for the first time in January and met as a full parliament at their residential weekend in Cardiff Bay at the end of February. During the residential weekend a debate was held in the Senedd chamber where each member championed an issue to be voted upon.

The member for Carmarthen West and South Pembrokeshire is Cai Phillips, son of a loyal FUW member in Carmarthenshire and he spoke on the topic of Farming and Rural Opportunities.

Cornel Clecs had the opportunity to ask Cai about his experience so far with the Senedd:-

How did your interest in politics begin?

My grandmother has an interest in politics and always stays up late on election night so I was born into politics. I found my enthusiasm during the 2016 EU Referendum. I was intrigued by the campaigning and listening to people’s views, and, as a young person I felt frustrated that we didn't have a voice. When the opportunity arose last Septemeber to be part of the Youth Parliament, I went for it. Because I wanted to be part of the change needed; to give young people in my area a voice.

What was it like to be in the Senedd Chamber?

It was an amazing experience to be sitting, arguing, listening and voting in such an influential place as Parliament. I gave a two minute speech on farming and rural opportunities. I mentioned that as farmers, we’re “trembling in our Wellingtons” because of Brexit's uncertainty. The issue of a faster broadband connection is important for young people and businesses in rural areas. It was a privilege and an honour to listen to the powerful, personal and professional speeches of an inspirational group of young people.

As members, we chose the following priorities to focus on over the two year term:

3. Life skills within the curriculum.

I look forward to working together on these vital issues and making Wales a better place to live in today and in the future.

Cai's enthusiasm and energy is an inspiration and we wish him well over the next two years. Cai Phillips.  Remember the name, there is a bright future ahead of him!