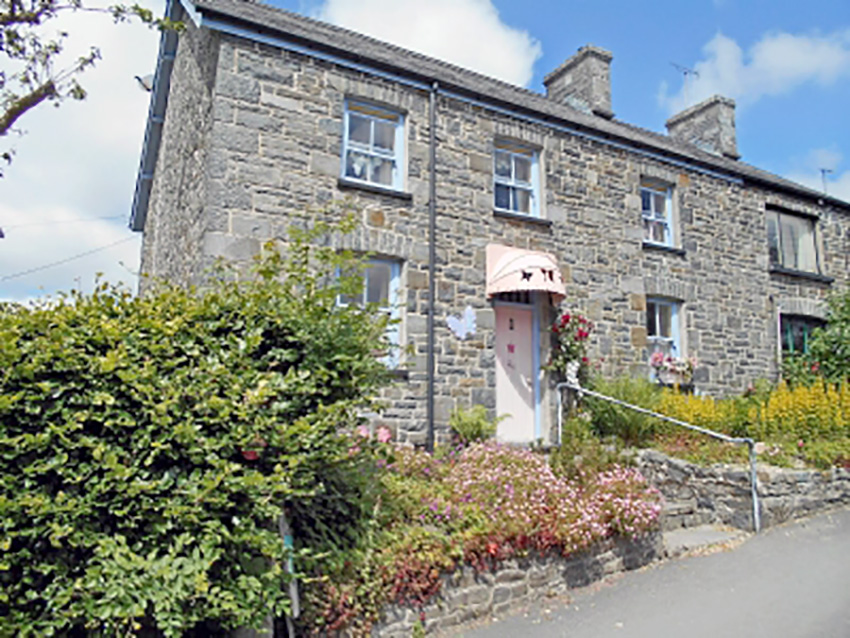 Happy Birthday Sali Mali! The popular children's character celebrates her 50th birthday on June 19. Gomer Press who owns the copyright of Sail Mali are busy with all sorts of arrangements to celebrate this occasion. The book ‘Dathlu Gyda Sali Mali has already been published and another one’s in the pipeline, a story and picture book, Straeon Nos Da Sali Mali. But I hear you ask, why on earth is Cornel Clecs talking about Sali Mali?! Well, there is one particular reason, which is an agricultural connection.

With the special birthday celebrations looming, Cornel Clecs was given the opportunity to learn more about the history of Pentre Bach, where the television series Pentre Bach was filmed, which starred Sali Mali, thanks to the owners Adrian and Ifana Savill who are FUW members in Ceredigion. Here is Ifana to tell us more:

“Pentre Bach is a family run business. There are buildings and a cluster of cottages that you can hire located on the 50-acre farm that has been in the family for several generations. It is also a cultural attraction that welcomes school trips, Mentrau Iaith and societies throughout Wales.

“Pentre Bach is located in a very quiet and beautiful rural area in the village of Blaenpennal, Ceredigion. Kites can be seen flying through the sky on a daily basis and the river Aeron flows through the village on its way to Aberaeron which is only about 12 miles away.

“The location, situated between the sea and mountains which is literally at the foot of Mynydd Bach (which is the 'heart of Ceredigion' according to historian Dr John Davies) is rich in history and mythology, and has produced well-known poets and writers.

“Pentre Bach is a unique place as it was created as a filming location for S4C. I was commissioned to write a children's television series based on the character created by Mary Vaughan Jones and skilfully illustrated by Rowena Wyn Jones, Sali Mali. The 80 programmes were filmed on the family farm and can still be seen on-screen on a weekly basis.

“The story of Pentre Bach begins with a woman called Mary Daniel who owned the cottage known as Pistyll Gwyn. She farmed and kept a shop in the cottage and somehow made enough money to expand the business. In 1891 she built a large farmhouse (now known as Gwesty Pili Pala) and a brand new shop for her son and a smaller house for herself on the site.

“As mentioned above, she did all this for her son, but after only two years, the son had a  fatal accident and died. By now, Mary had lost all her children and that's how my grandfather, Daniel Morgan, who was Mary's nephew inherited the property.

“He and his wife ran a very successful business including farming, a shop and a post office. My father took over and he and my mother Ann Olwen were responsible for running the farm and post office until my mother decided to retire in 1987 by which time she was in her seventies. 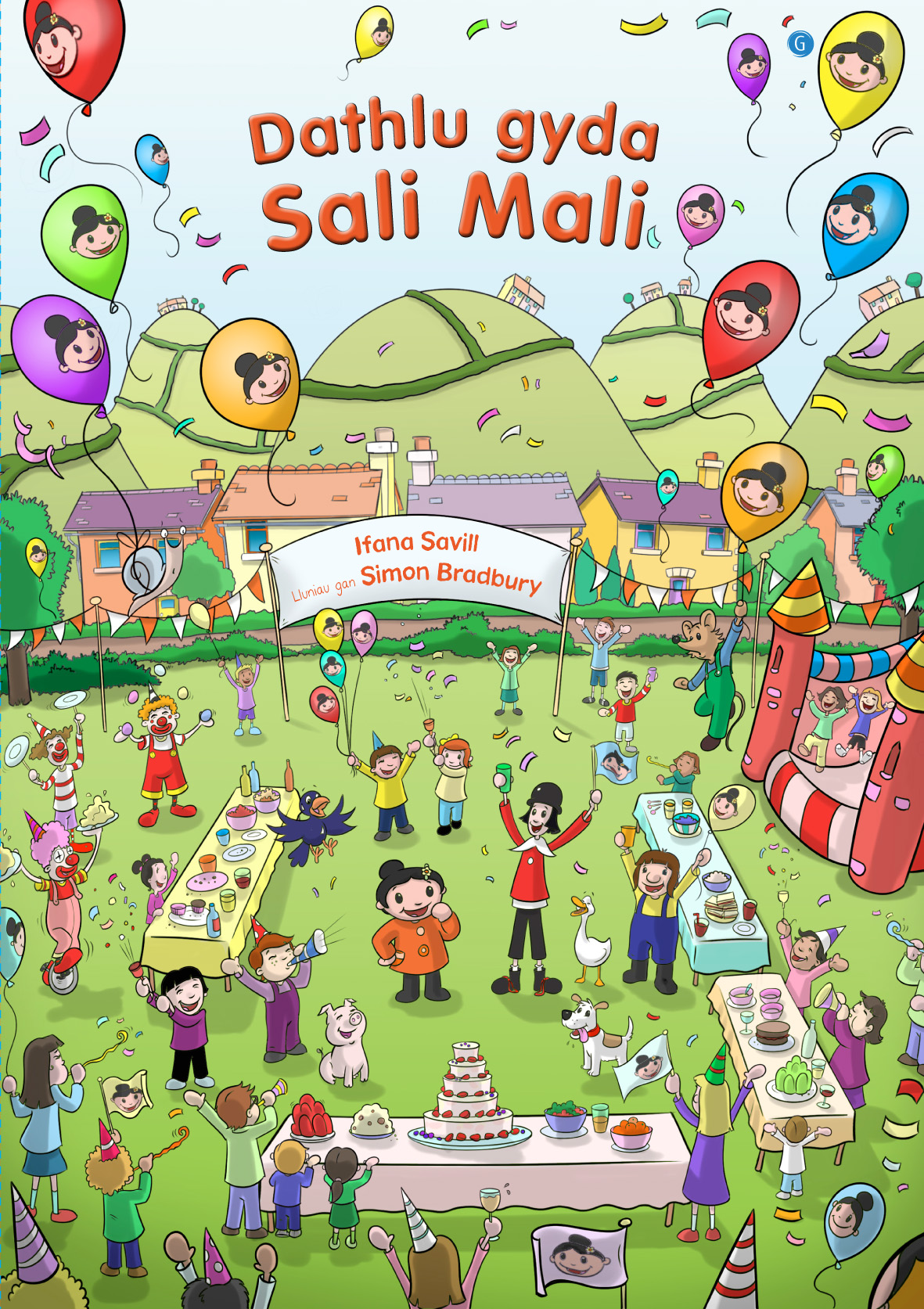 “I had written a number of television series for children including‘ Sang-di-fang 'and ‘Caffi Sali Mali’. When this series came to an end I had the idea of ​​creating a permanent filming location for Sali Mali and that's how the brand new series ‘Pentre Bach’ came into existance. There were a lot of discussion between the producer, Sian Teifi and S4C and it was decided to film on location. Adrian and I needed to look for a suitable site.

“A number of sites were under consideration but then we realized that we already had the perfect location - the family farm. It was an ideal place to film the series, plenty of buildings and even a real shop!

“But there was a lot of work in order to fulfill the dream. It was a huge project because all the old farm buildings needed to be restored. The list was lengthy e.g. planning permission, diversion of public footpaths, preparation of a credible business plan etc. We have been running the place since 2005 with the invaluable help of Rosa Tandy who has been here from the start.

“Adrian has been involved in agriculture since childhood when his mother and father moved to Wales from England, but pursued a career in health until he retired in 2004 to run Pentre Bach. But farming was very important to him throughout his career and he kept Welsh black cattle although he worked away from home in Cardiff and Swansea and travelled the world with his work. Now it’s the Welsh Mountain sheep that keep him busy”.

When the Little Lady was younger, Pentre Bach was part of our daily routine, and we’re proud that she as well as thousands of Welsh children have had the opportunity to be mesmerised by the magic of Pentre Bach, But this is much more than a children’s story, because Adrian and Ifana have managed to keep and maintain an agricultural unit and safeguard it for the future. All the best for the future, and if you're in the area call in for a chat and a cuppa, a warm welcome awaits you. Who knows, Sali Mali may even be in the café to welcome you too!

For more information about Sali Mali's books and the celebrations, visit www.gomer.co.uk

www.pentrebach.org / This email address is being protected from spambots. You need JavaScript enabled to view it. / 01974 251676