Who is the Cardi in the Cabinet? 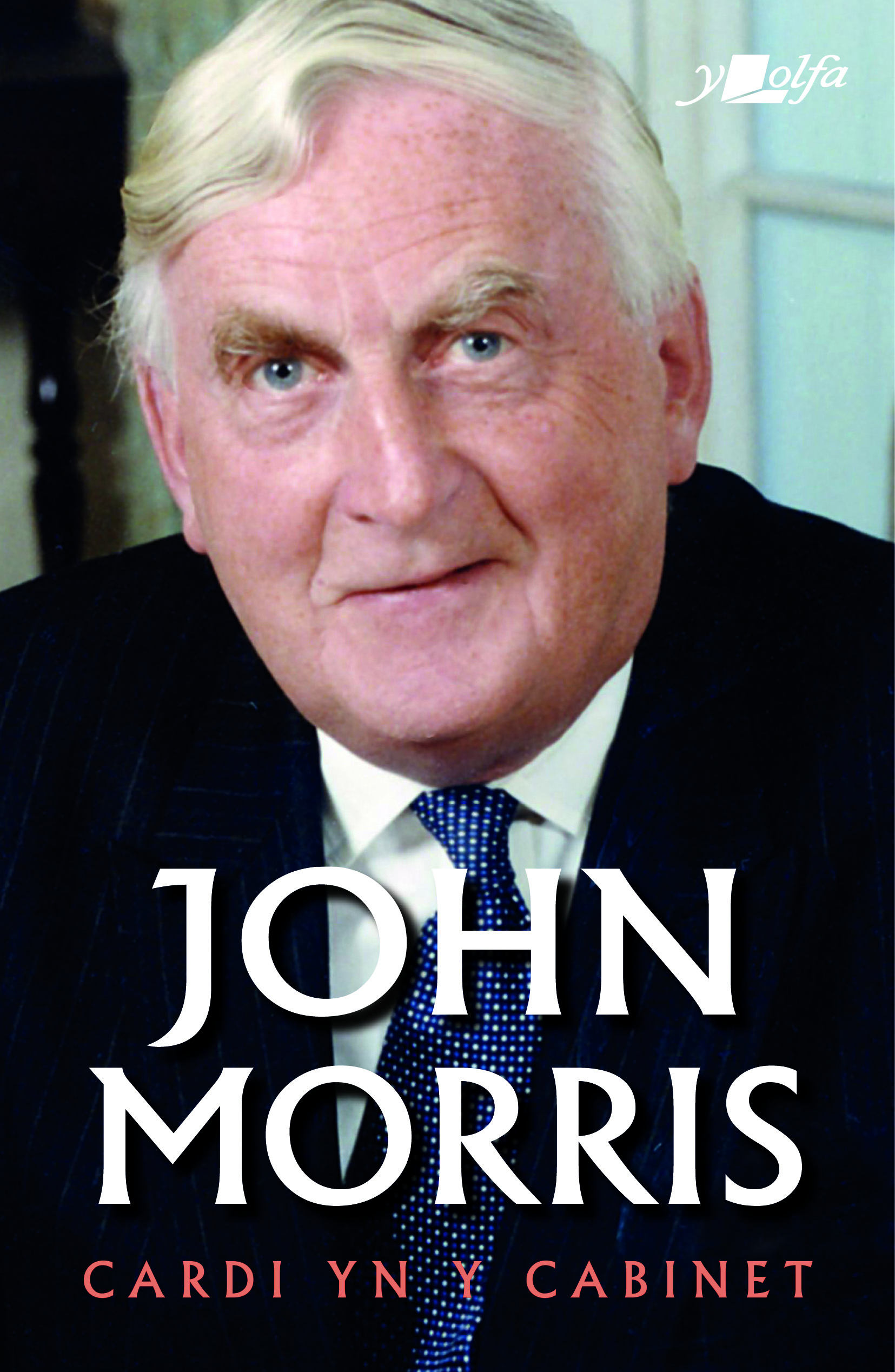 One of the most prominent figures in the political world, the longest-serving Welshman at Westminster has just published his autobiography. Lord John Morris is the Cardi in the Cabinet which is also the name of the new book recently published by Y Lolfa.

This is a snapshot of 60 years in the political world, but before he became a familiar face in Westminster, his roots were deep in rural Ceredigion, born and raised, as one of seven children on two farms on the outskirts of Aberystwyth, of which he is proud. But he was seen as the black sheep of the family because he decided to pursue a career as a lawyer rather than become a farmer.

But agriculture was not far from his mind when he was appointed solicitor and deputy secretary general of the Farmers’ Union of Wales between 1956 and 1958, which of course had just been formed. Here is an extract from the autobiography that explains more: -

“When I was home over Christmas I was very impressed with the formation of the Farmers’ Union of Wales, and to my family's surprise I joined them as a solicitor and deputy secretary general. The next two years were the most exciting ones of my life - organising, speaking at meetings all over Wales, and advising farmers in six offices.”

But although he left his job with the union, his interest and support continues to this day and the autobiography includes a photo of John Morris visiting the union office in Dolgellau around 2014 and it's good to see the picture appearing in the midst of early pictures of his family and political days in Westminster.

John Morris became Member of Parliament for Aberavon in 1959, holding that seat until he retired in 2001. As a member of the House of Commons and House of Lords he served under ten Labour leaders. He held some of the most senior positions in Government and the Opposition, as Attorney General and Welsh Secretary, as well as other ministerial positions, during troubled times, such as the war of the former Yugoslavia, when he took over responsibility, as the Attorney General, for creating legal foundations for using weapons in Kosovo.

Devolution was a hot topic for him, and that has been his life's work. He contributed to the creation of the devolution architecture from 1953 to 1998, and notes that losing the vote in 1979 was a huge disappointment for him, and one that took many years to overcome.

The book also contains interesting accounts of his family history in rural Ceredigion. He talks about the people close to his heart, who influenced his life - his mother and stepfather (sadly his father died suddenly judging Welsh black cattle and Scottish Highland cattle at The Smithfield Show in London), his grandmother who was a very active member of her community, raising money to educate women who wanted to learn nursing and his grandfather who was a miner.

He had a close relationship with his stepfather, Evan Lewis, and the seven children were well cared for by him. A phone call to his stepfather was the reason for rethinking to continue his education in Cambridge, he almost gave up but after a short telephone conversation, he caught the train and headed back to Cambridge.

As a union, we are very fortunate of the continuing support and interest of Lord John Morris and proud of his involvement in the vital early days of the union. Thank you Cardi in the Cabinet!