Are we entering the End-Game? 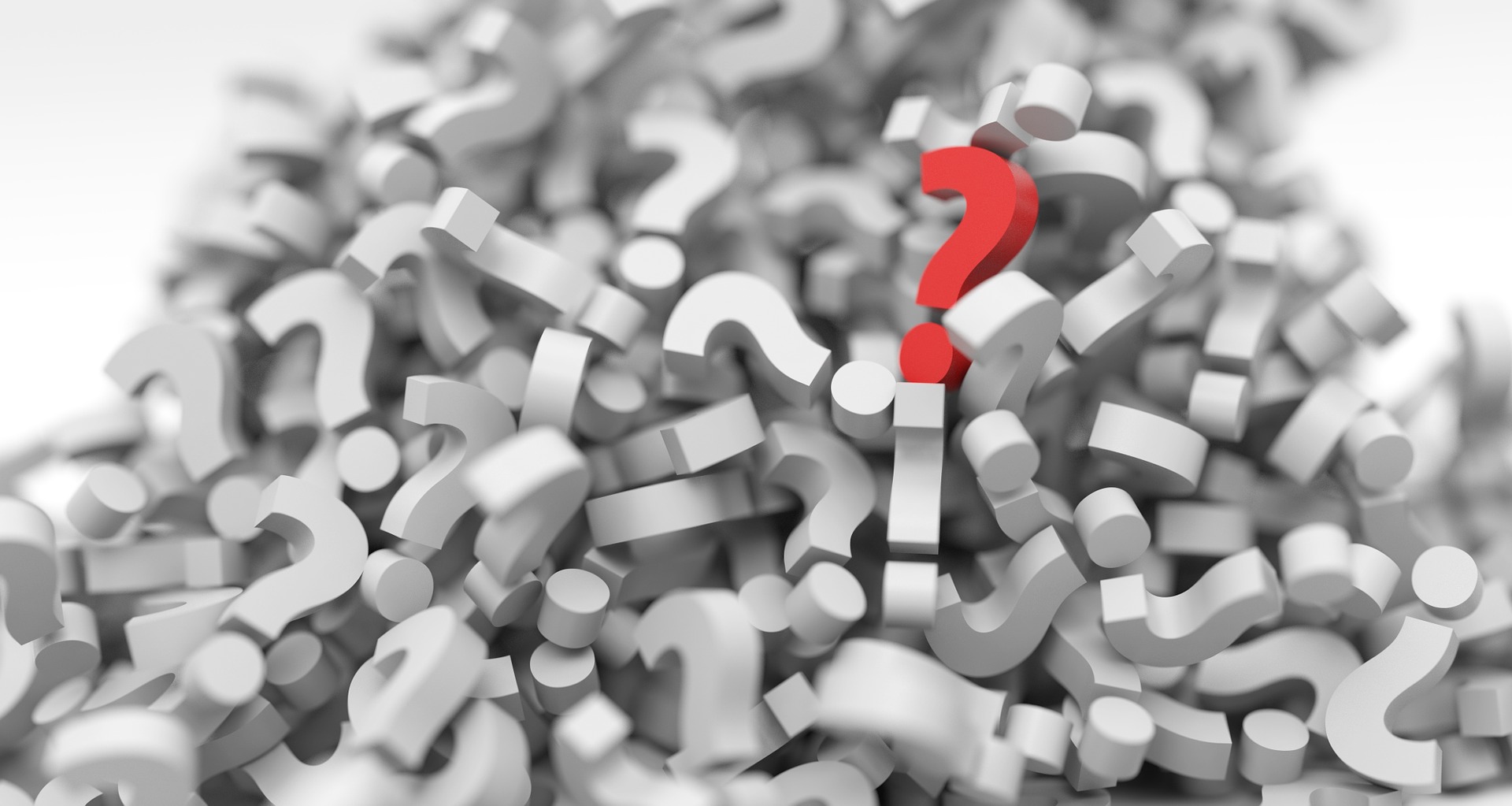 It’s October and it’s the month that the Prime Minister has said that the United Kingdom will leave the European Union “Do or Die”. That would suggest that for many people we are now entering the so called end-game of our time in the Union. But are we really?

There is a great deal of effort from many sides and sources being put into delaying, postponing, stopping or aborting Brexit in its entirety. And for varying reasons.

But the threat of Brexit is already having an impact: beef prices are tumbling as markets respond in ways not seen for many years. Contracts for supply to Europe are already being reviewed, postponed or even cancelled. And the Government’s communication campaign is making it clear that we all need to prepare for Brexit, even if we don’t really know what that means in practice.

There are many scenarios that worry me: what will happen to the lamb market for example? Let us look at Friday November 1, the day after the Prime Minister has said that we will be out of the EU. Picture the scene at Dolgellau Market, busy as always. Seasonally busier than most of the year. Will there be buyers present? What will happen to the prices on that first day out of the EU?

The answer of course is that we simply just don’t know, just as we simply don’t know the answer to so many other questions. And that is why for the recent weeks more than ever I have been asking both the UK and Welsh Governments to prepare a support mechanism for such eventualities. We need contingency plans and of course contingency funds to deal with both expected and unexpected eventualities.

And the fact that we need both plans and money highlights another challenge and that is the impact of devolved government. The UK is likely to have to fund anything to do with trade related disruption, and potentially welfare payments, but it will be for the Welsh Government to have plans in place that will be paid for by the UK funds. That means that two governments of different political persuasion must work closely and quickly together.

Welsh Government of course are also responsible for Animal Health and Welfare, but whilst we can foresee many challenges if markets collapse, they do not have the funding available yet to get through those difficulties.

The arguments will continue between Governments and of course we have been busy speaking to all sides, setting out practical concerns and calling for funding to be available. We are not there yet, as no government appears to want to commit in black and white, but the signals and messages are potentially encouraging.

Will it come to this though? Isn’t there another way? Well of course there is but I won’t repeat all those arguments now. I’m sure everyone knows the challenges and the potential impact of Brexit. But I would offer one important point of focus. If we leave the EU on October 31, “do or die”, much will change, but of course a lot will stay the same, but the one change that will hit nearly all farmers in Wales is that we will instantly lose access to the EU Market of over 500 million consumers. That is a blow we must avoid.

Therefore in the coming weeks we will continue to pressure Governments to secure a deal that avoids a hard Brexit. And to do so we will need to make it clear that an agreement, with a sensible transition period will be better than the risk of falling into a chasm with no markets available on day one and beyond.

How will it play out is anyone’s guess. There could be a wild commitment to “a no-deal at any cost” from some politicians. Others will be willing to vote for what was recently described as “Theresa May’s deal in a wig and with lipstick” as common sense will kick in and politicians realise that a deal is definitely better than a no-deal.

We can only live in hope. During the final minutes of any contest where two strong teams have tussled and wrestled for so long it is always hard to determine who will get that breakthrough to victory. But a breakthrough is necessary as we move into this most risky of end-games.