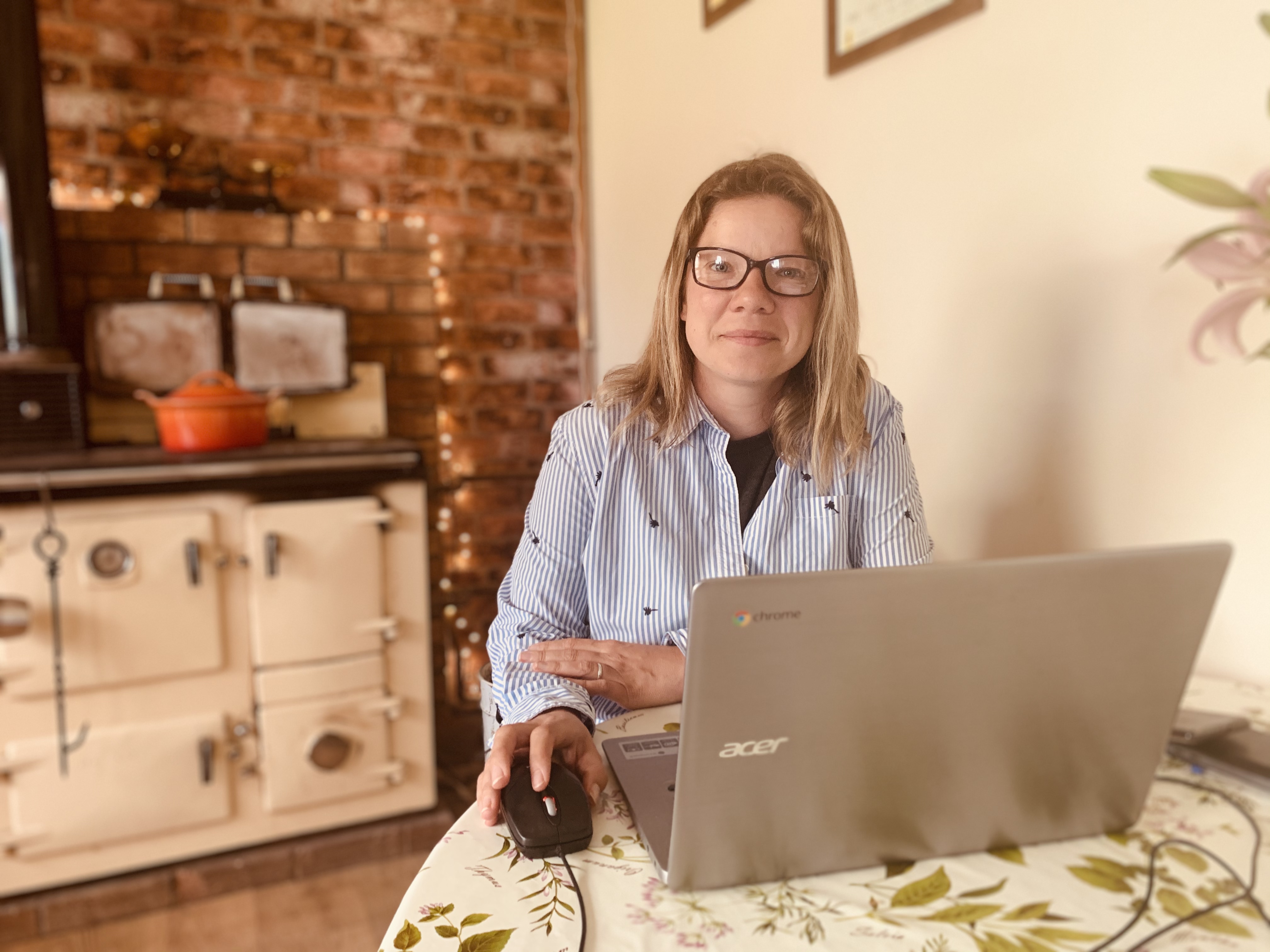 It came out of nowhere and hit us hard from the outset. Nobody here could have fathomed the changes this global pandemic would bring in terms of the economic impact, and changes to lifestyle.

One minute we were watching scenes on the telly that could have been mistaken for a Hollywood blockbuster or a new Netflix hit, the next we were scrambling in supermarkets to get our hands on tinned peaches, mince meat, chips, nuggets and toilet roll. And not to mention the handwash and sanitizer. Crazy!

Overnight, restrictions came into place. Offices and businesses were forced to shut their doors, children were sent home with schools closed and there is no end in sight.

All of this has of course changed the way we do things. Parents are facing the challenge of working from home whilst trying to look after and home-school children, others are suffering mentally from isolation measures and the economy is set to take the biggest nosedive possibly for hundreds of years.

Watching the news terrifies me. As we see the death toll rise, people in despair, farmers in serious distress over milk and red meat sales, the predictions for the economy bleak to put it mildly and some people completely ignoring the restriction measures - I find myself muttering in the kitchen, sometimes in disgust about the sheer and utter ignorance of some, whilst in awe of others who go above and beyond the call of duty, and pondering over the financial crisis.

So when everything around me seems to fall apart, I like to look for the positives. I wouldn’t call it blind optimism but a gentle reality check. When you can’t go outside, go ‘inside’ a friend told me the other day as I was lamenting the dire situation. Take note of what’s good - it might be different, but that doesn’t mean it’s bad.

Thinking about it, there are many things to be grateful for. The FUW was fast to act when it came to protecting members and staff. Early on, and even before the Government announced official lockdown measures, preparations for staff to work from home were in full swing.

IT and phone systems were stress-tested, and the unprecedented step to physically close all offices was put in place swiftly. All signs of an employer that is taking the health and safety of its workforce and members seriously.

And even with the offices closed, services provided by the Union, in terms of membership support, lobbying and policy work, the creation of this newspaper and wider press and communications work has and will continue at the same level as before. Just differently.

So different isn’t always all bad - it has certainly shown me that the way we communicate with each other can benefit from a bit of forced change.

I speak to friends and family more often now than I did before the pandemic, I work much much closer with other members of the team (it is now more important than ever that we are on the same page) and I have more time to think things through, usually whilst out on the allocated exercise allowance.

Working from home also means no travelling. For me the commute to work is about an hour each way. Leaving the house at 7 am and usually not getting back till 6 pm. Not joining the rat race on the A487 gives me an extra bit of time to go for a walk before work starts and plan the day ahead and I have a bit more time to prepare dinner with my husband at the end of the day. It also saves hugely on fuel and dare I say it - it is better for the environment and more time efficient.

All those meetings that were done in person before still happen but via telephone and online. Zoom, Google Hangouts, Microsoft Teams, Skype, WhatsApp calling and Facetime - who knew here were so many options!

And there is a lot to be said for having virtual meetings, something we have been telling the Welsh Government for ages. At the start of March we once again wrote to the Minister for the Environment Lesley Griffiths about adopting such working practises.

In fact, for more than a decade, we have pressed successive Welsh Governments to adopt policies which ensure video conferencing is used as often as possible; to invest in whatever facilities are necessary for this to be possible; and to establish standard protocols so that we can invest in whatever facilities are needed to interact with Government in such a way.

Doing so would see a reduction in both financial and time costs and the carbon footprint. Living and travelling in a country with notoriously poor north-south public transport links, means that if you have a meeting in Cardiff you often have no choice but to spend eight hours driving, and in the process cost employers well over £100 in travel costs while burning well over five gallons of fuel.

The FUW is not alone in adopting such working practises and others, in fact millions of people, now have the chance to experience days without long commutes, or the harsh inflexibility of not being able to stay close to home when a family member is sick. This might be a chance for a great reset in terms of how we work.

Whilst I personally can’t wait to see my colleagues, family and friends in person again - I do hope that we can adopt some of the lessons learnt from this experience for better work-life balances, better environmental practises and continued close working relationships.