Looking back so that we can move forward 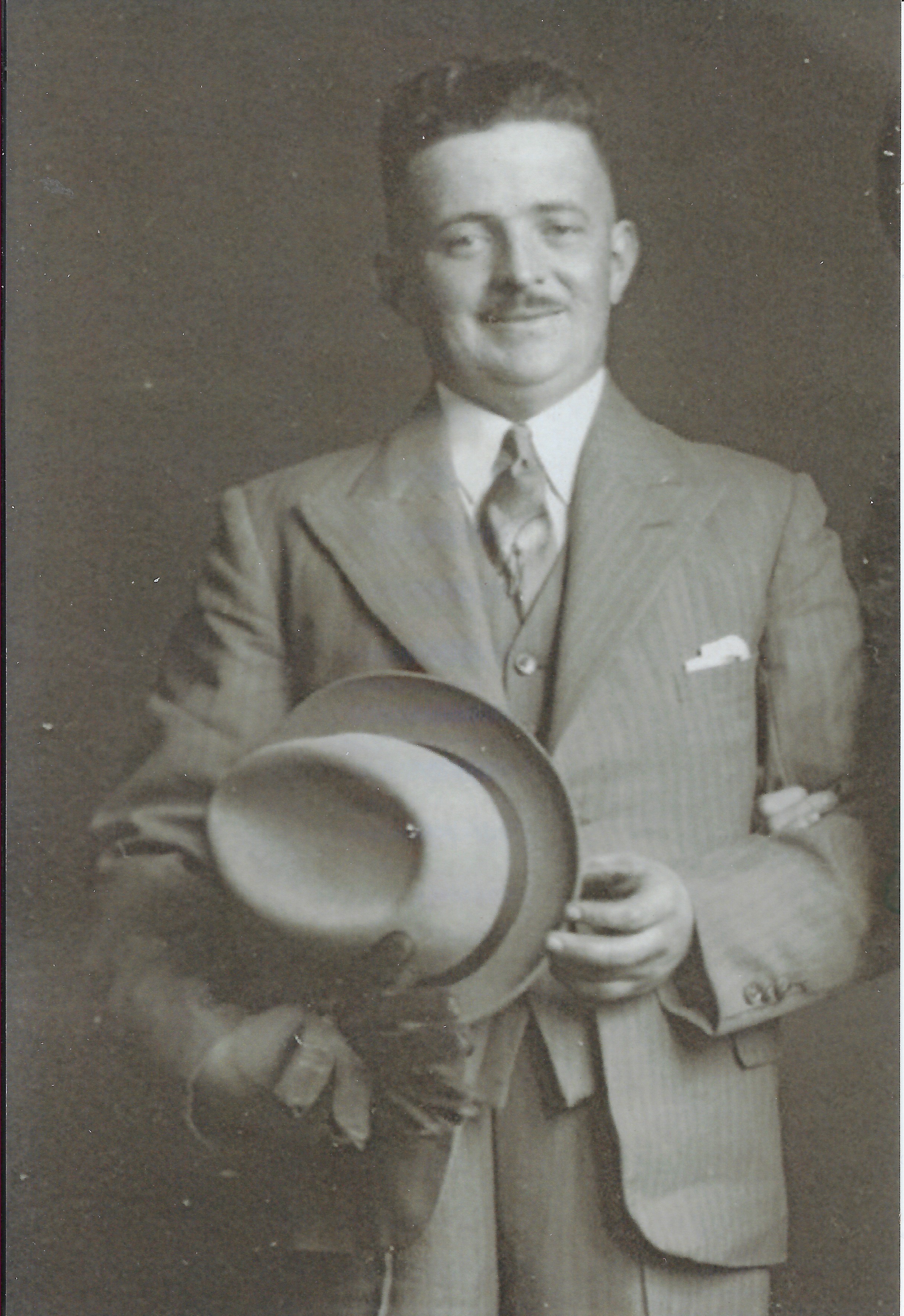 With the new 'normal' quickly becoming part of our everyday life, sometimes we have to take a step back to appreciate the past, in order to move forward. We are in the middle of a very exciting and innovative period in the Union's history as we continue working normally, although in a slightly different way, thanks to the latest cutting edge technology.

In December this year, the Union will celebrate an important milestone in its history, the 65th anniversary of its formation. Before lockdown, we were working with the National Library in Aberystwyth on an archive of the Union's history.  But until that work can resume again, here’s a small taster of what’s to come, thanks to Roger Van Praet, former FUWIS Managing Director who has just retired after many years of service to the Union. Thanks to him for contacting Elis, son of the late Elwyn Evans, one of the many who played a crucial part in establishing the Farmers' Union of Wales, and we are very grateful to Elis for the short report about his father. But first, here's Roger to explain more about what happened on that historic night in December 1955: -

“At a time of so much upheaval and uncertainty in the Welsh agricultural sector it’s important not to lose sight of the courage and foresight of those brave men, who, back in December 1955, frustrated by the disinterest of the NFU in safeguarding the sustainability and viability of Welsh Agriculture stayed behind after the monthly NFU County Executive meeting on 3rd December, declaring their interest in establishing a farmers’ union for Wales.

Being brought up myself in Maesybont, in the upper reaches of the Gwendraeth Fach, Carmarthenshire I do have some vague recollections of perhaps a lesser known but nevertheless equally brave and courageous founder member, Emlyn Evans.

I am very grateful to my friend and neighbour, Elis Evans, one of Emlyn Evans' sons for giving me a little more information about his father:-

Emlyn was a native of Maesybont, with a farming background and an avid interest in all matters relating to agriculture.

Purchasing Derwendeg Farm, Maesybont, still known by some in the locality by its historic Fferm y Miawst name, Emlyn became involved in the establishment of the Farmers’ Union of Wales. Although the records are sketchy the founder members had complete faith in the organisation that they had founded. In pledging their support, both in person and financially, at the first formal meeting of the FUW on 8th December 1955, nine members contributed the not insignificant sum for the time of £50 each.  Emlyn Evans, Derwendeg is recorded as one of those nine.

Sadly, Emlyn suffered from early onset of poor health and was not able to be as pro-active in the early years of the FUW as he would have wished, passing away at the early age of just 57.

Emlyn Evans’ commitment was recognised as an early Life Member of the Council of the Union before his untimely death.

Thank you Roger and Elis for providing that little gem, which is an important part of the Union's founding history. It is vital that we record every possible detail, so that the next generation can appreciate the sacrifices that have been made to secure a prosperous future for them.

If you have any stories, pictures or something of interest to us, please get in touch. History and cultural heritage are vital components of the existence and success of the Farmers' Union of Wales.