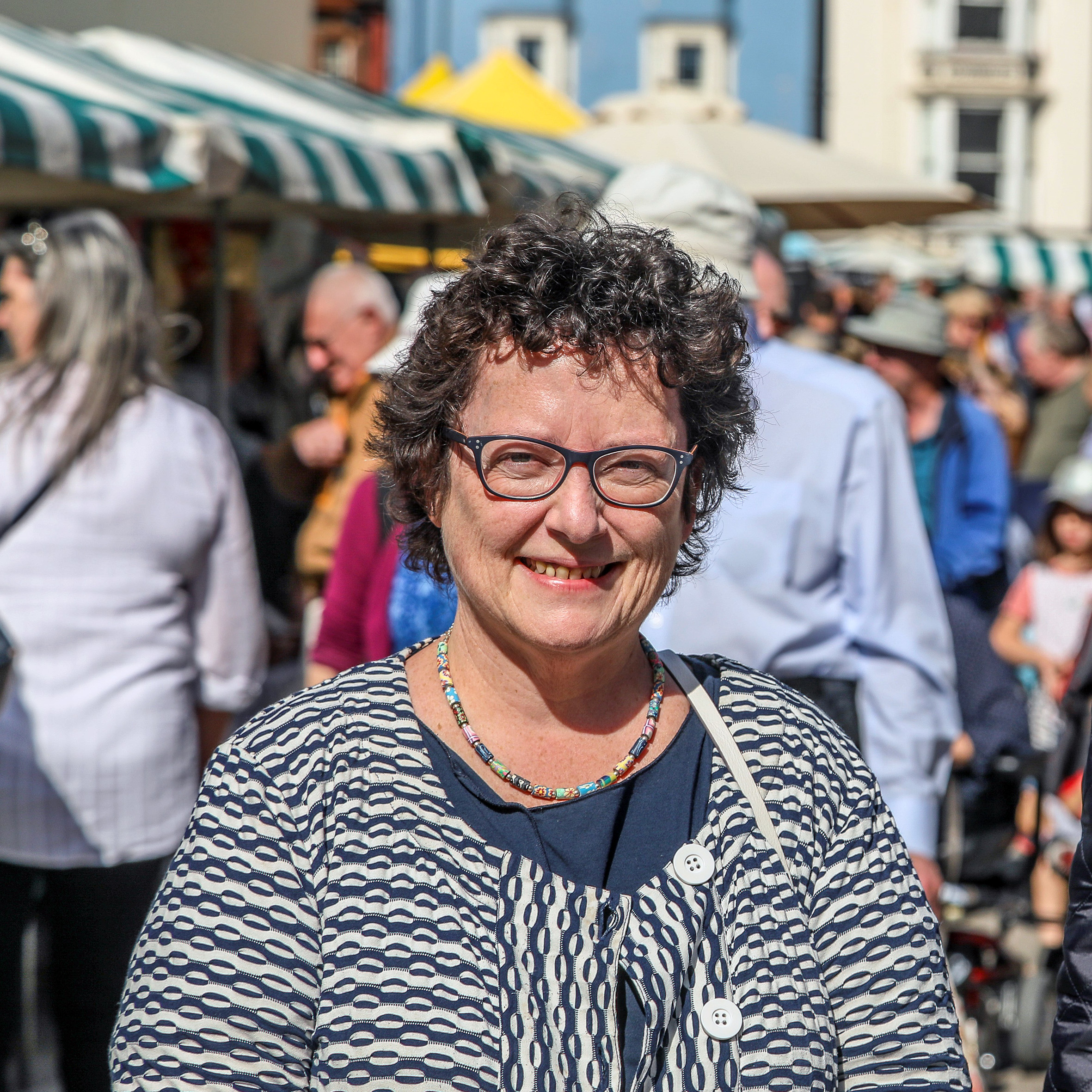 I'm sure there aren't many politicians that can say that their political upbringing is rooted in the founding and early years of the Farmers’ Union of Wales. But that's true in my case. Some readers of Y Tir will know that I've written in the past about my Wncwl Jac, J.B. Evans Llanybydder. Wncwl Jac was the first General Secretary of the Union and one of the key figures who left the NFU 65 years ago and created the Farmers’ Union of Wales.

He was a paid employee of the NFU and worked in Carmarthenshire with the tenant farmers in the upper Tywi valley who faced losing their farms to compulsory purchase by the Forestry Commission in the early 50s of the last century. In the words of Gwenallt in his famous poem Rhydcymerau, the battle of Wncwl Jac and the Union then was to oppose:

Woods where once was community,

A forest where once were farms,

As I grew up in the 70s, I listened to many stories from my Wncwl Jac about the early days and also about the turbulent period of joining the Common Market. And now we're about to leave that Market, that union, and I know how sad Wncwl Jac would be to lose that relationship - he was of the generation that saw fighting between European countries and spent a long period of time as a prisoner of war in Italy.

Therefore, the Farmers’ Union of Wales holds a special place in my heart, but since 1999, the Union has also been an integral part of my working life representing Ceredigion in the Welsh Parliament. And it must be said that in the last twenty years the Union has done a remarkable job representing its members in quite challenging times - two periods of foot and mouth disease, and now the great challenge of Brexit.

When I was Agriculture Minister from 2007-2011 the Union was very supportive of my policy of eradicating TB in wildlife as well as farm cattle. Indeed one of the greatest experts on the subject, the late Evan R Thomas, sat me down at the Union office in Carmarthen around 2006 and gave me a seminar on the history and severity of the TB problem in the west. That meeting influenced me greatly and will always be memorable.

The Farmers' Union of Wales is 65 years old this year. The vision of the founders is still alive - to give Welsh farmers a strong and independent voice. Long may that continue.