“They never listen to us” 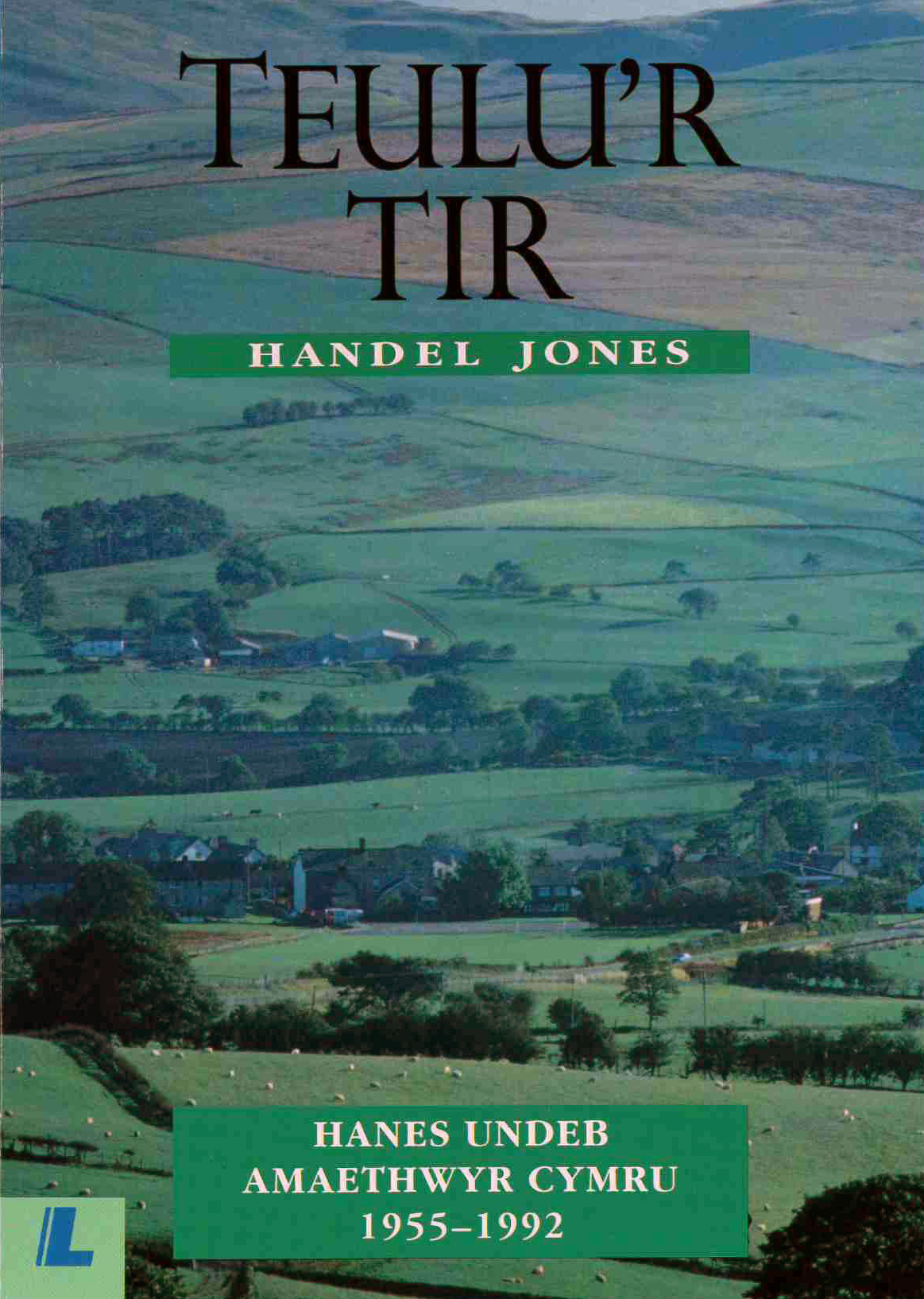 We are celebrating the Union’s 65th birthday, but did you know, that it all started with a conversation in a Riley 3.5 litre travelling on the A40 from London to Carmarthenshire?

The Riley’s passengers, Ivor T Davies (Chairman of Carmarthenshire NFU County Executive Committee) and J B Evans (Carmarthenshire NFU County Secretary) felt that they had wasted a long day at the NFU’s Council meeting at the headquarters in Bedford Square as nobody was listening to Welsh farmers.  During that journey, the two decided that they wanted to take a stance, one that would change the future for Welsh farmers forever.

I wanted to learn more about the Union’s history, so I spent some time reading through A Family Affair, a book by Handel Jones, documenting the history from 1955 to 1992.  We get a clear insight into those early days and the characters that were responsible for forming a new Union for Wales.  Here’s an idea of what happened on Saturday afternoon December 3 1955:-

“When the NFU’S Carmarthenshire County Executive Committee met at St Peter’s Church House in Nott Square, Carmarthen, on the afternoon of Saturday 3 December 1955, there was an atmosphere of unease and suspicion.  Dewi I Thomas recalled that it was the flattest meeting that he had ever attended.

‘Members must have smelled a rat’ he said.  After normal business had been concluded, the Chairman, Ivor T Davies, declared that he could no longer represent the farmers of Carmarthenshire on the NFU’s Council because he thought the policy of Union leaders was detrimental to the interest of Welsh farmers.  He had therefore decided to resign as Chairman of the county branch.  During a full discussion that followed, several members spoke in favour of forming a separate farmers’ union for Wales.

The first meeting of the FUW Interim Committee was held at the Castle Hotel, Llandeilo on Thursday, December 8, 1955, and in 2005, a bilingual plaque was unveiled on the hotel wall to mark the 50th anniversary of the Union's first meeting there.

From then on, the Union went from strength to strength, proving that in union there is strength. Another important milestone in the establishment of the union was receiving official recognition in 1978, and ever since, the Union has played an influential role in Welsh agriculture, and has proved that it is needed more than ever, to fight, not only for the survival of the family farm, but for a prosperous future for our members and all who earn a living from agriculture.

A Family Affair is an important historical book, full of stories, and records the early struggles of the Farmers’ Union of Wales to be accepted, not only in London and the world, but by Welsh farmers. If you would like to read more of the history, please contact us and we will ensure that you receive a copy.

As this is the last Cornel Clecs of 2020, I wish you all a very Merry Christmas and stay safe over the festive season.