Where have the last twenty years gone? 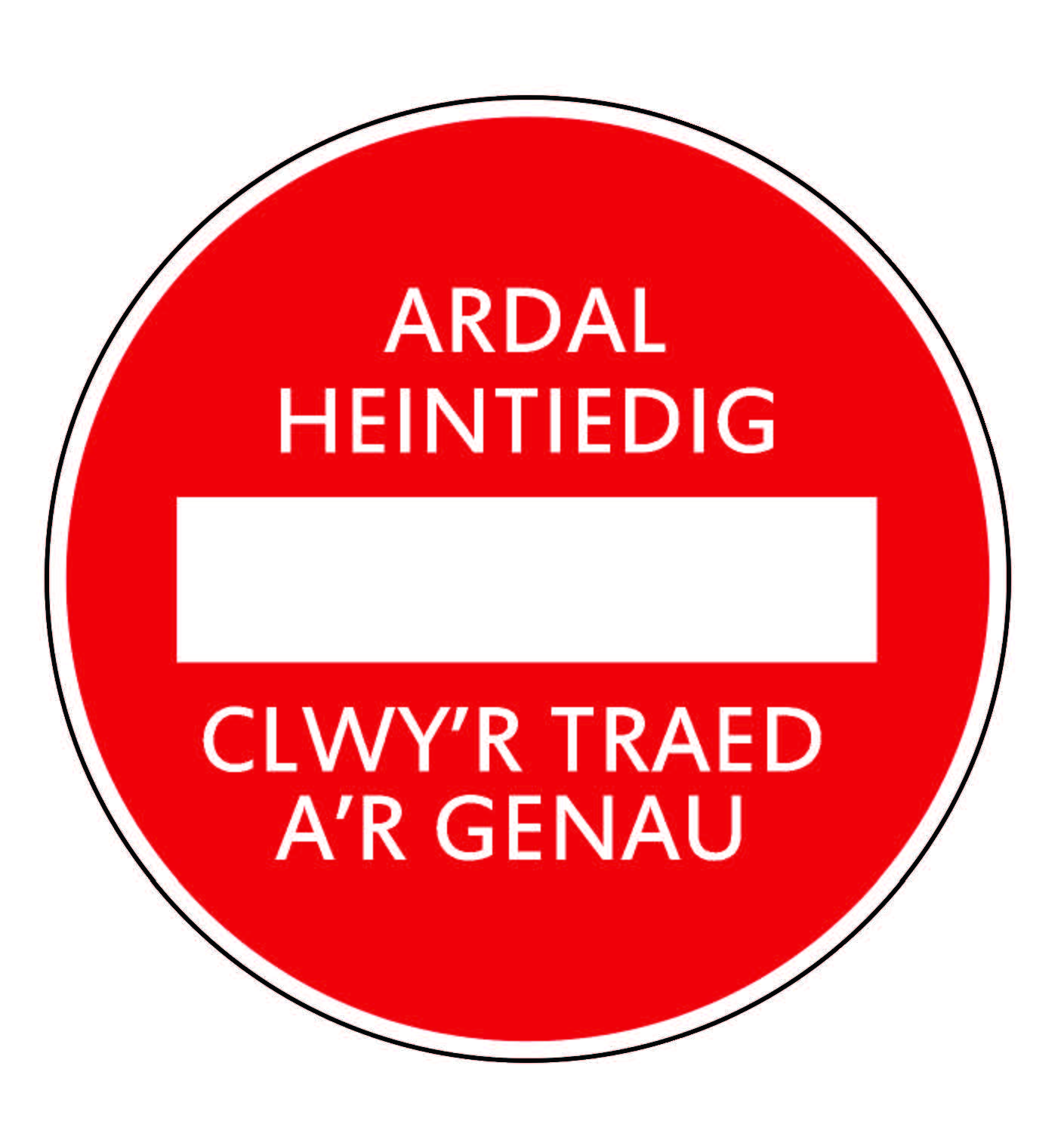 It is a remarkable coincidence that efforts to eradicate Covid-19 coincide with the 20th anniversary of the outbreak of foot and mouth disease, and the destruction of agriculture in 2001 that left scars on Welsh agriculture that will last a lifetime.

To mark the occasion, Corner Clecs had the opportunity to ask Arwyn Owen, former FUW Director of Policy, and Alan Gardner, Chair of the union's Livestock, Wool and Markets Committee in 2001 about their personal memories of the period:-

Where have the last twenty years gone, will be the refrain from many as we look back to the year 2001 and remember the catastrophic impact of foot and mouth disease on life in Wales. Many of the emotions that people felt at that time have been at the forefront of our thoughts as Covid brought everyday life to a standstill in 2020. In both instances, livelihoods have been destroyed and people have lived in fear of an invisible enemy, never knowing when or how it would strike next. For me, the hardest part of my job in 2001 was witnessing people who had done everything within their power to keep foot and mouth out of their flocks and herds having to deal with the consequences of a breakdown. It is easy to look back and simply measure the impact in terms of bare statistics. Behind each confirmed case was a farming family, behind the raw details of animals slaughtered lay many years of meticulous breeding and beyond the immediate impact of the disease lay many questions about the future. The impact on the wider community was often less visible but equally severe. As in 2020, shows were cancelled, social events limited and isolation, whilst good for disease control, caused real suffering for many.

Despite these memories, I often reflect that foot and mouth also brought out the very best in people. Mistakes were made, as will always happen but in my opinion everyone was giving of their best to defeat this invisible enemy. I often reflect that the President at that time Bob Parry, and committee chairmen such as Alan Gardener and Derek Morgan seemed to gain superhuman qualities. There were so many meetings where we had to be present and so many incidents which needed a response. To be fair, this was also true of civil servants and the tensions of the time often obscured the very real efforts which many individuals made.

Ultimately, people are very resilient and this is particularly true of rural communities. We remember 2001, but have moved on, having learnt the lessons that emerged. Hopefully, the same will be true of 2020

My initial memories as Chairman of the Livestock, Wool and Marts. committee were based around phone conversations with the policy department in head office, particularly Arwyn Owen and Sion Aron. The speed with which the disease spread was mind boggling and as it later transpired was well established in Britain before it was identified. As I had a fairly sizable flock of sheep to lamb in the month following the outbreak, Arwyn and Sion kept the calls to a minimum but I recall a heightened personal interest with the discussions and lobbying around the need for a welfare cull.

Many thousands of sheep were locked down on away wintering or fattening land, by the first of April my own ewe lamb replacements were due home. A week later they were still in Shropshire and in truth I didn’t want them back for fear of bringing FMD to Flintshire, which other than the odd isolated case of contiguous culling was disease free. Just as the terms for a welfare cull were agreed I got a call telling me that foot and mouth had been confirmed in pigs on the farm where my sheep were, and that the next day they were to be slaughtered. That sickening feeling in the pit of my stomach is one of those never to be forgotten moments in life, but at least I didn’t have to witness the on-farm slaughter of heavily in-lamb ewes something that I was very relived about.

The Westminster Government in an attempt to appease the rural lobby established regular stakeholder meetings, I was asked to attend on behalf of the FUW. I worked closely with Derek Morgan the Hill Farming Chairman and one of us would usually make the trek to London to put forward the Welsh perspective. Every rural organisation that you could think of seemed to be in these meetings, I would get a briefing from Aberystwyth on the train journey down and armed with the facts attempt to influence whichever minister we were presented with on that particular day, also in attendance would be the Chief Vet and senior civil servants.

Initially it was tough, the appeals to relax movement restrictions for welfare and financial reasons seemed to fall on death ears. The sense of disbelief in government at the extent to which farm livestock moved around the country was obvious and as such blamed for the rapid spread. However we persevered and eventually concessions were achieved which made the reporting back a bit more palatable.

I never asked if it was by design or chance that the FUW sent actual farmers, but other than the Scottish NFU who also sent their Livestock chairman, the other organisations were largely represented by office based officials. A little allegiance developed between the FUW and SNFU in which we generally reinforced each other’s points of views and because we were farmers, spoke with a bit more conviction and passion. It was noticeable that as the meetings continued through the summer a few more farmers appeared around the table in Whitehall.

For the very worst reasons farming was in every news bulletin from the 20th February, I hope that we never experience the like of it again but I doubt there will ever be a time when agriculture will have such access and influence in government.