“It was a privilege to work with Mel” 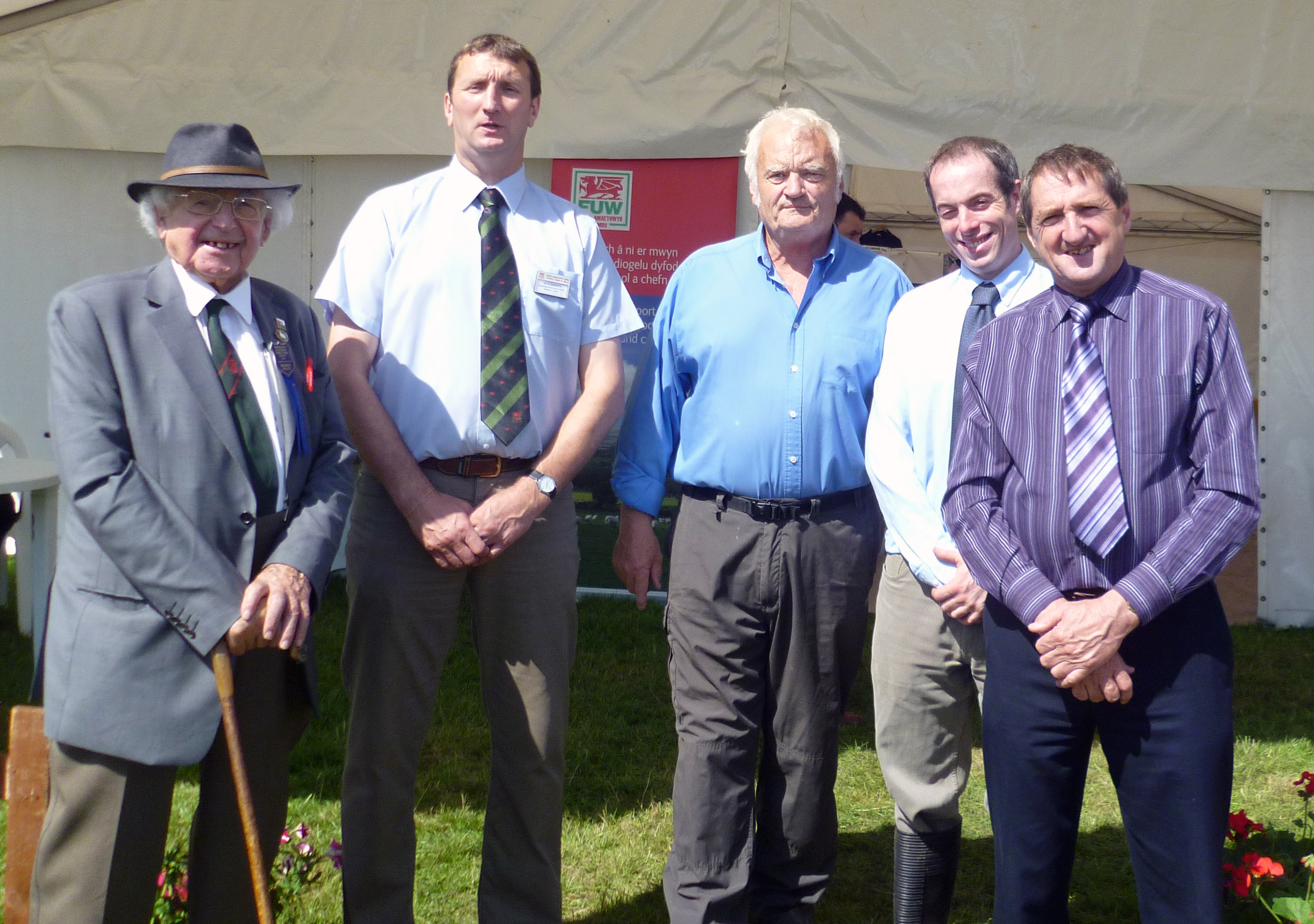 It is with great sadness to record the death of Mel Williams of Colwyn Bay after a short illness. Mel served as County Officer in the Denbighshire and Flintshire counties of the Farmers’ Union of Wales for twelve years, between October 1989 and November 2001. Following in Meurig Voyle’s footsteps as County Officer in these counties was a challenge and a great achievement, but Mel did so with very special tenacity.

A farmer’s son from Cynwyd, near Corwen, he spent 30 years as a Police Sergeant, ending his career as an Inspector with North Wales Police. He was a member of the force’s CID, and he used the same talents of thorough, careful and decisive action as an officer of the Farmers' Union of Wales through turbulent times, both for the industry as well as for individual members.

Immediately upon starting with the Union, he became extremely popular with the members. I remember the late Lloyd Williams of Pentre, Rhuddlan saying with a smile that he would have liked to ask Mel one more question during his interview, namely how long it took Mel to become a police officer. The answer, says Lloyd Williams, would give an idea of ​​how much work it would involve to take the policeman out of Mel! But Mel used his skill as a policeman to assist and solve the problems of the agricultural industry, with a special flair.

During his years of service, there were crises, one after the other; BSE, Foot and Mouth, fuel price crisis and the Stanlow blockade; and it was also in 1993 that land details were first recorded under the IACS Scheme.

I remember spending hours in rooms recording details of fields and woods; Mel was more than happy to carry on with just a cuppa and a smoke to see him through!

The late Brynley Williams of Cefn Melyn, Cilcain would be full of praise for Mel as he was the one that persuaded him to stand for election, and win a seat in the early years of the Assembly. Mel's efforts have been instrumental in securing an office for area officers in Llanrwst, a system that is now widespread throughout Wales. It has been a great privilege for me to work with Mel over the 12 years and experience his friendship and support.