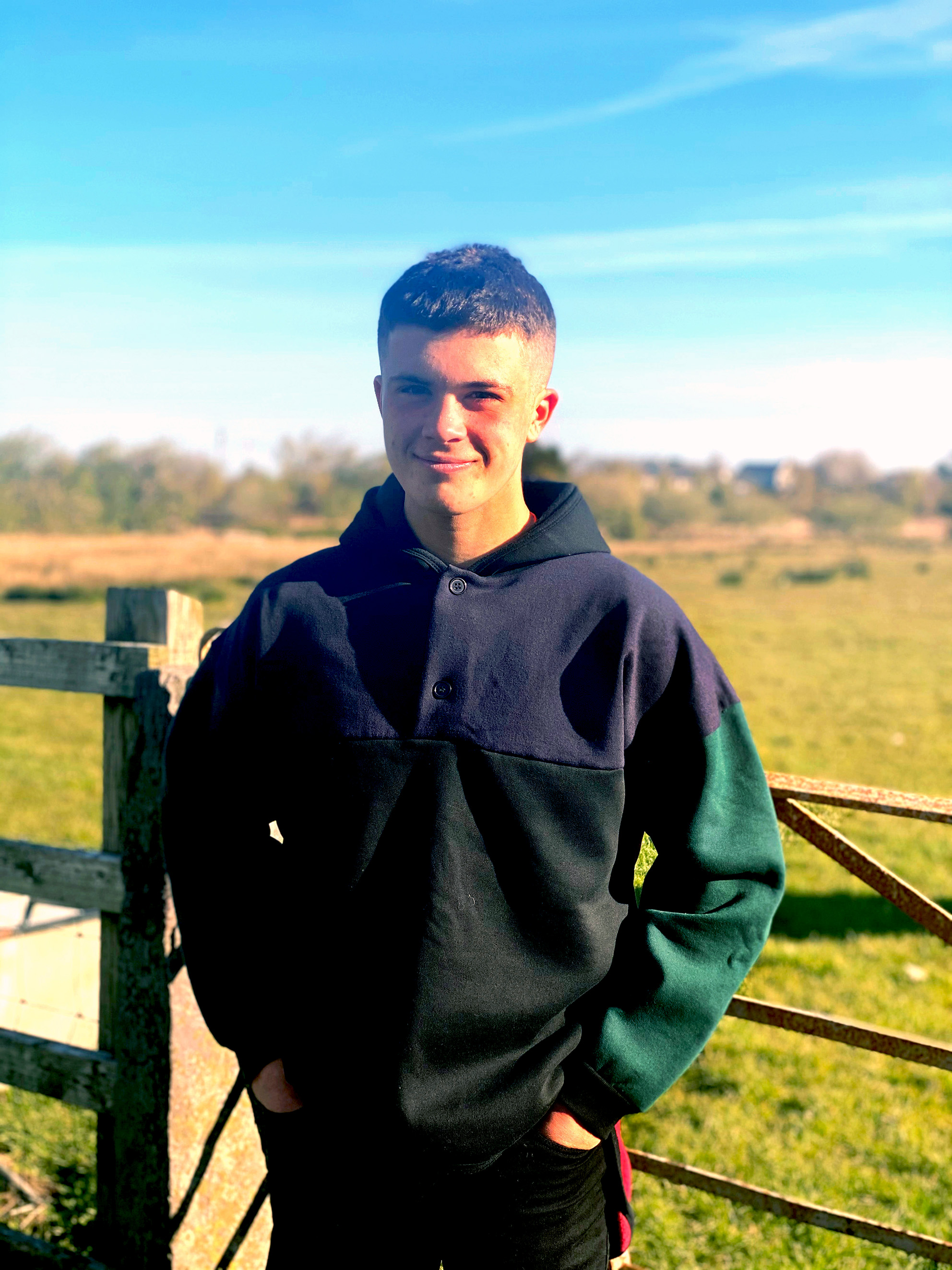 For many farms across the country, the shearing season has arrived, and we are no different, and have done the thankless but essential task quite swiftly during one beautiful summer weekend.

From bringing the sheep in from all over the farm to packing the wool sacks, the task is laborious. But whilst the work is hard, it is very encouraging to see that young people are taking as much interest as ever and are eager to learn the craft.

This is true of Elis Ifan Jones, one of our members from Llanddeiniolen, Caernarfon. 17-year-old farmer’s son, Elis has been announced as the winner of the new British Wool Training and Development Programme. The programme was launched earlier this year which offers one winner from each UK nation the opportunity of winning 12 months of training as well as a Lister Shearing prize package worth £500.

Elis has a keen interest in keeping sheep with his family farming 2,000 sheep - with that in mind, Elis’s favourite time of year is always the shearing season. Cornel Clecs had a chance to talk to Elis and ask him what were the requirements of the competition and what his plans are for the future.

What did you have to do for the competition?

For this competition it was necessary to write an email to the Wool Board giving reasons why I thought I should be considered for the award, following which the Wool Board selected a shortlist of the best candidates. The next step then was to be invited for a virtual interview over Zoom. The panel then selected one winner from each UK nation.

What does winning this Programme mean for your future plans?

Winning this award is very beneficial to me for improving my shearing skills. I believe that the courses run by the Wool Board are essential courses for anyone who wants to learn the craft properly - shearing is a difficult job so it is important to learn the easiest way to do it. I'm also looking forward to attending the course on how to look after the shearing machine etc. I'm sure it will be informative and is an important part of making the job as effective as possible. I hope that winning this award will also help me to be able to travel the world with shearing in the future.

How has the shearing season gone this year?

This year's shearing season is going well so far. After a rather difficult start with several wet days it’s now getting busier with farmers wanting to shear, so difficult to keep everyone happy at times!

Richard Schofield, Shearing Manager, British Wool said: “On behalf of British Wool I congratulate Elis on his achievement in winning this competition in Wales.  The standard of entries was extremely high and it was clear to see Elis’s passion for shearing and in wanting to further develop on his existing knowledge and skills.”

Congratulations Elis on your success, and it's great to see a young person full of enthusiasm and ready to learn and improve skills. Good luck with the shearing and we look forward to hearing more as you travel the world shearing.