The joy and sadness of one month 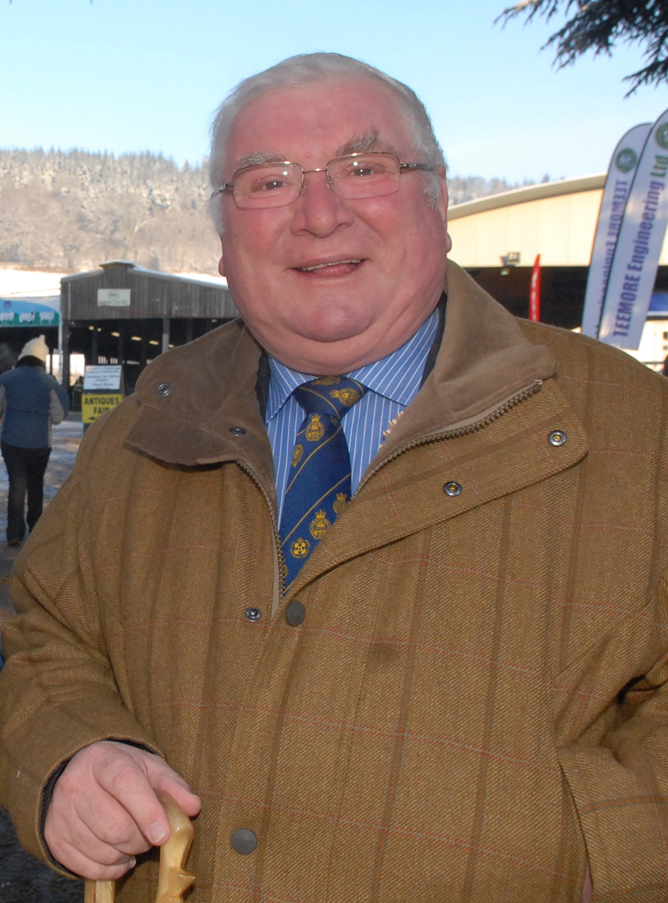 It would not be possible to write Cornel Clecs this month without mentioning Dai Llanilar. As a child growing up in the 80s, watching Cefn Gwlad on S4C would be the golden half hour every week. We’d make sure supper was done and eaten, and look out if the phone rang during Cefn Gwlad, it would be left to ring!

One of the last times I saw Dai was in a car park in Aberystwyth before the Covid pandemic. He was sitting in the Discovery waiting for Olwen to return from shopping, and although I hadn't seen him for a while beforehand, you would never had known this, as the conversation was as fresh as if we had seen each other the day before.

One of Dai's most cherished qualities was that he would always ask about the family, and for a moment you would forget that you were talking to one of the greatest Welsh broadcasters. Thank you Dai for being everybody’s friend, and for ensuring that farming and the countryside would always be in the limelight, a true champion of the countryside, there will only ever be one Dai Llanilar.

It is interesting to read Elin Jones Ceredigion MS's tribute to Dai on page 4 as she refers to the way in which Dai would argue the farmer's case, especially the younger generation, and Dai took great pride in the achievements of young people.

On the same weekend that Dai passed away, the Cân i Gymru competition was held, and fittingly this year’s winner was a farmer’s son from Montgomeryshire.

The proverb ‘Tapping persistently breaks the stone’ is certainly true for Rhydian Meilir Pughe from Cemaes, having competed and shortlisted for the competition in 2012, 2019 and 2020.  But 2022 was Rhydian's year with his song ‘Mae Yna Le’, which was performed on the night by Ryland Teifi.

Rhydian, a former FUW staff member and his parents faithful members of the Union, Cornel Clecs is delighted to congratulate Rhydian on his success and to ask him what it was like to compete and win such an important musical competition. 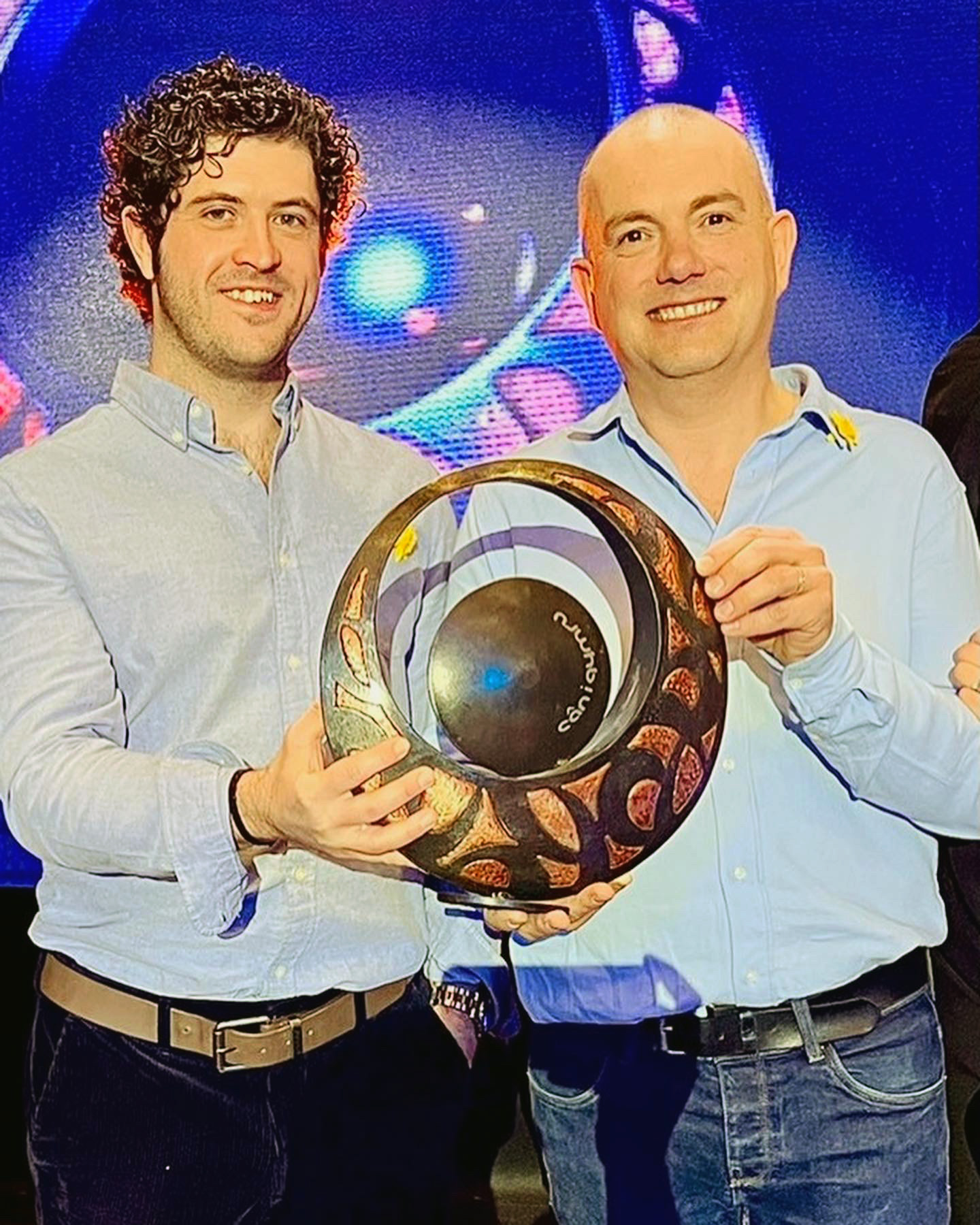 "Winning Cân i Gymru is the result of many cultural experiences I've experienced living in my local area - Dyfi Valley," explains Rhydian.

"From being part of parties and choirs, and performing on stage at Glantwymyn Primary School, as well as Ysgol Uwchradd Bro Ddyfi (now known as Ysgol Bro Hyddgen), and later, with Aelwyd Bro Ddyfi.

"And, as a former member of Bro Ddyfi YFC, I am also grateful to them for all the experiences I have had over the years. I was lucky enough to win the chair at the County Eisteddfod, Llanidloes in 2011 for writing a poem. I have always been interested in the power and subtlety of words, and creative writing, be it poems, or words/lyrics to songs that I compose.

Other experiences through the young farmers include performing with bands for half-hour entertainment and pantomime competitions over the years, as well as writing songs for them, performing and being part of choirs and singing parties. All these experiences have contributed to my musical development, and to my latest achievement of winning the Cân i Gymru 2022 competition.

"I was inspired to write the song by a quiet spot on the family sheep farm in Cemaes. This is also the sheep's favourite place to shelter when the weather is bad!!

"It's a song about my 'favourite place' that I, and everyone else has I'm sure, and about the importance of finding some peace every now and again during the hustle and bustle of life.

"I also recently had the privilege and the challenge of writing a new signature tune called ‘Byw i’r Dydd’ for the charity ‘Nerth dy Ben’ who provide mental health support for Welsh agriculture.

"As a farmer's son myself, I feel that raising awareness of mental health in agriculture is vital, and although as farmers we are fortunate to live and work outside in the beautiful countryside, the hours are long and tiring and it can be very lonely for many, especially when the mood is low.”

Congratulations Rhydian and thank you for sharing the inspiration behind the winning song. It's nice to see how much influence agriculture and the countryside has on young people which leads to great achievements like that of Rhydian’s recently.