Things will get better is now one of those iconic expressions, and one that has kept so many of us going through the long pandemic. BUT, at long last, we can look forward to the important events of our agricultural calendar, which provides us with an opportunity to start socialising again with everyone. Our house is now brimming with excitement for the summer shows.

What better way to start the show season than to hold a spectacular Nefyn show at the beginning of May. The crowds flocked back to Botacho Wyn fields for a wonderful day of competing and socialising. But arranging such a successful show is quite a task! Behind the scene, there is a lot of thorough organizing happening, and Eirian Lloyd Hughes, FUW Insurance Services Ltd Account Executive in Dolgellau knows this better than anyone, as she is the General Secretary of Nefyn Show. 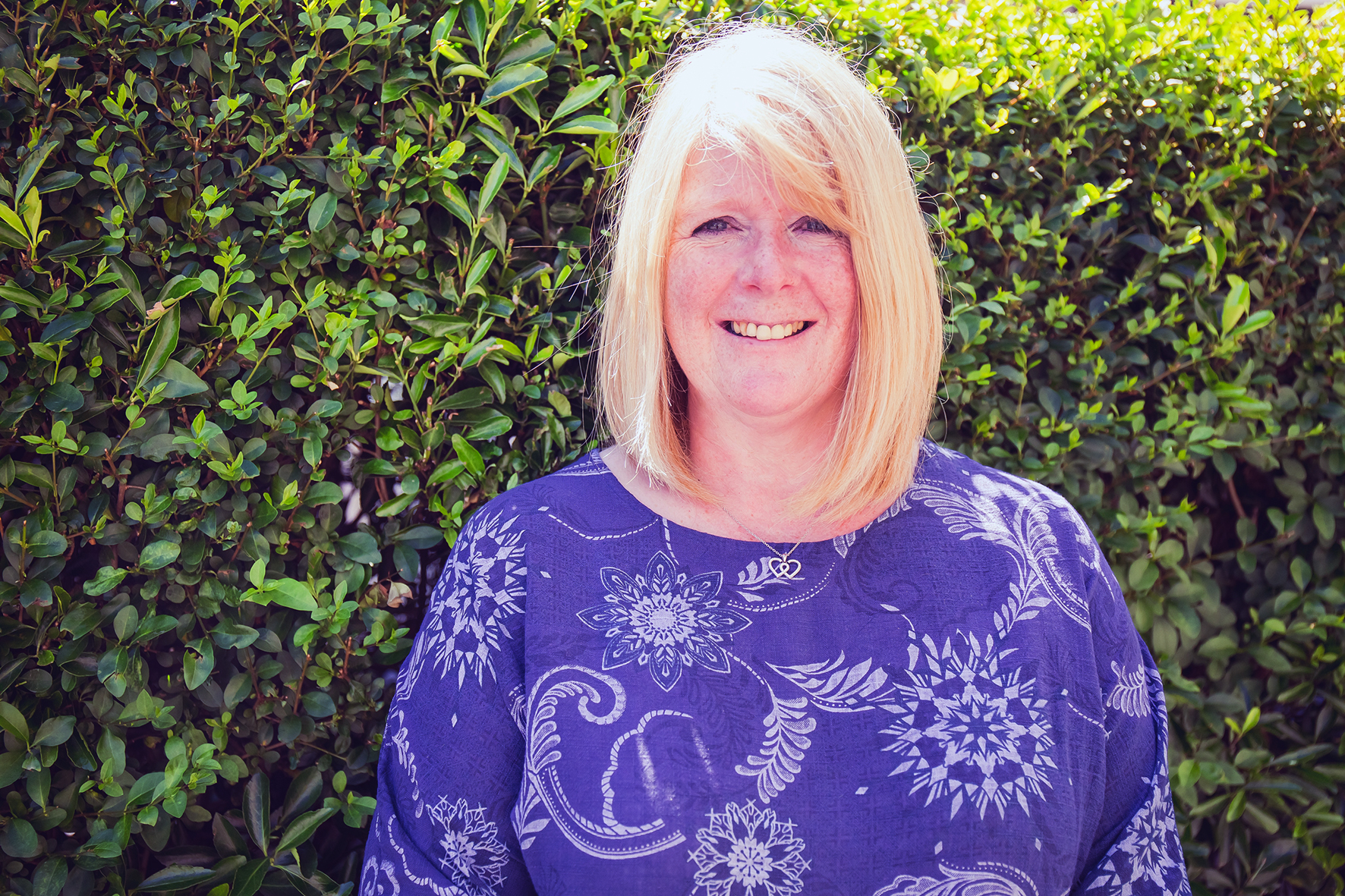 After a busy show, Cornel Clecs had the opportunity to congratulate Eirian and the team on putting on a memorable show and to ask her about how difficult it was to get back into the swing of things after two years without a show due to Covid's restrictions? What were the biggest difficulties?

Eirian said: "It was a decision made towards the end of January when the restrictions seemed to be easing, and it was a bit risky at the time as things were not very clear, but everyone agreed unanimously to resume with the organizing work.  We only had three months to do everything instead of the usual six months, but things came together amazingly well in the end.

"The committee, although small in number, is extremely enthusiastic and we have volunteers who are more than happy to help out on the field before and during the show. Unfortunately, it was not possible to have a poultry section this year because of avian influenza and we did miss this section. We noticed that the cost of everything had increased since our last show in 2019 and as we had made a loss in 2020 because the show was organised before the first lockdown, this show needed to pay its way, and luckily, it did.”

And after all the organization and hard work of the day, what was the highlight of the 2022 Nefyn Show for Eirian? Eirian explains: "Well, the highlight for me was the fact that we were able to hold it and that so many people supported us by exhibiting, competing, bringing their trade stands, attending and hopefully enjoying meeting old friends and socialising again. I've never had to open two extra car parks before!”

It is clear from the huge success of Nefyn Show that the future of small shows is safe and the 2022 show season looks promising. But, according to Eirian, what is the importance of making sure small shows across Wales go from strength to strength?

"We were very lucky to have the weather in our favour and we had a great day. As the first show of the season, there is a lot to look forward to at Nefyn Show every year, and this was special because there hadn't been a show for so long. I have been involved with the show for over 30 years, and have experienced delays due to foot and mouth disease, and unfortunately many small shows didn’t survive that period.

"I sincerely hope that small shows across Wales will survive this time. Small shows in Wales are vitally important for many reasons, not only for farmers to meet and socialise, but as a shop window for the agricultural industry so that they can show the best of Welsh agricultural produce.  At Nefyn we place great importance on competitions for children and young people to get them started on their show journeys, as they will be the future of our shows.

"Without the small shows, there would be no Royal Show. Volunteers on every committee across the country are working tirelessly to ensure their show goes on, and we hope that they all have the same success that we enjoyed in Nefyn this year.”

Thank you to Eirian and the crew for ensuring that the show season got off to a great start, and I hope that the rest of Wales will enjoy the same success. Remember to call and see us at the various shows over the summer, it will be really nice to see you all.