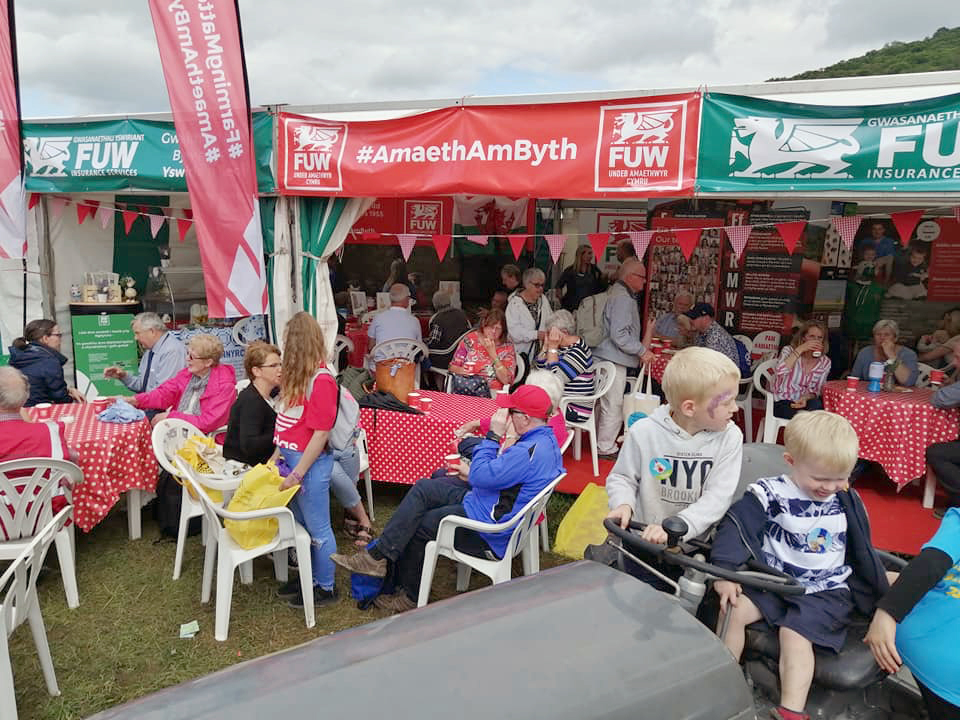 Discussing the future of our rural communities

by Alun Edwards, Meirionnydd Representative on the FUW Education and Training and Hill Farming and Marginal Land Committee

There has never been a more important time for the agricultural sector to strategically ally, by standing up to their critics and get their point accross. So I was very happy to receive an invitation from Cymdeithas yr Iaith Gymraeg to join a discussion panel on the future of our rural communities at the Llanrwst  National Eisteddfod.

Joining me on the panel were FUW President Glyn Roberts and Non Gwenllian Williams, who is studying agricultural policy for a Ph.D. at Bangor University, and who is a very prominent member of Anglesey YFC. The debate was chaired by a former State veterinarian, and leading anti-nuclear activist, Robat Idris, as vice chairman of the Gymdeithas's rural community group.

Read more: Discussing the future of our rural communities 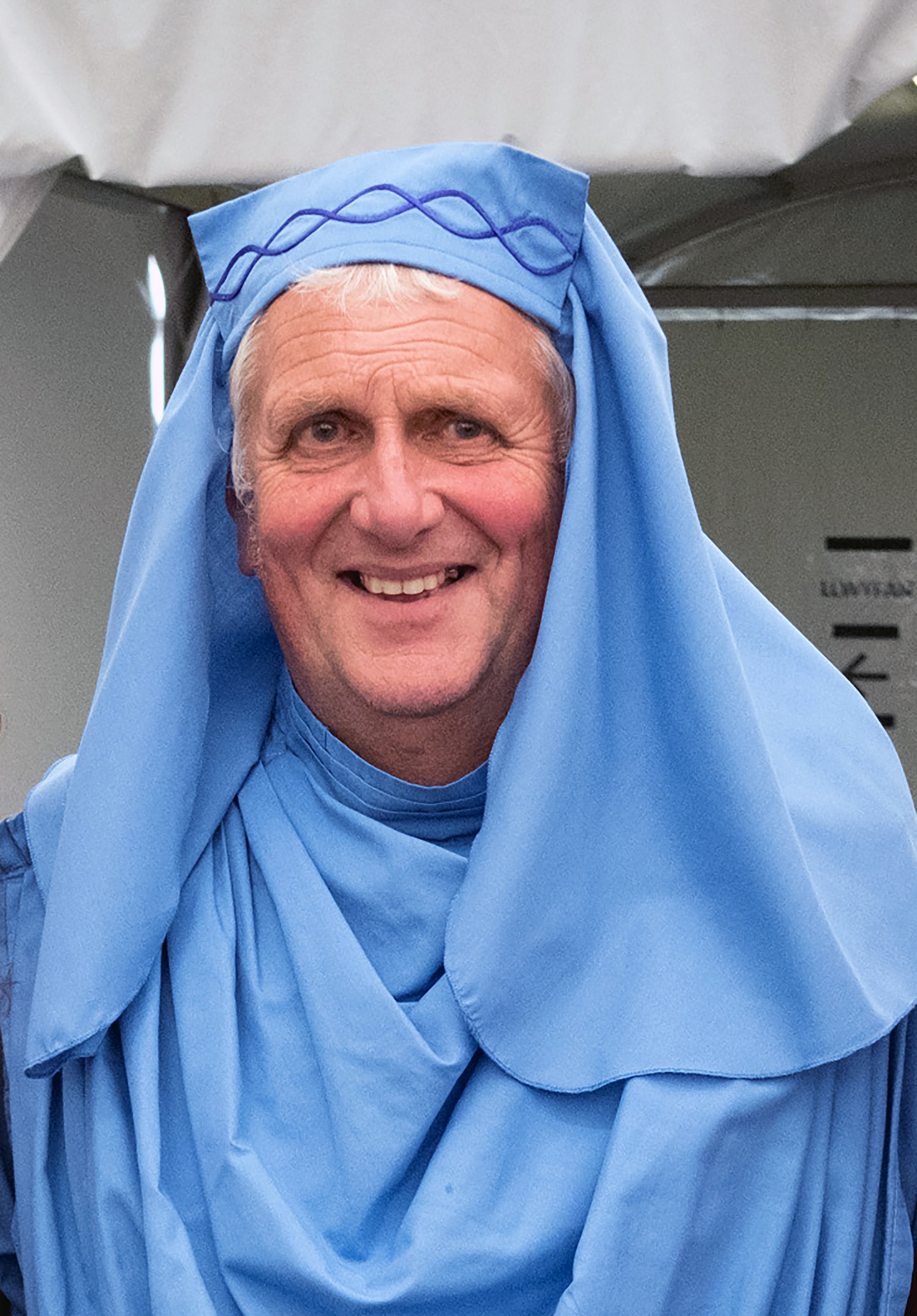 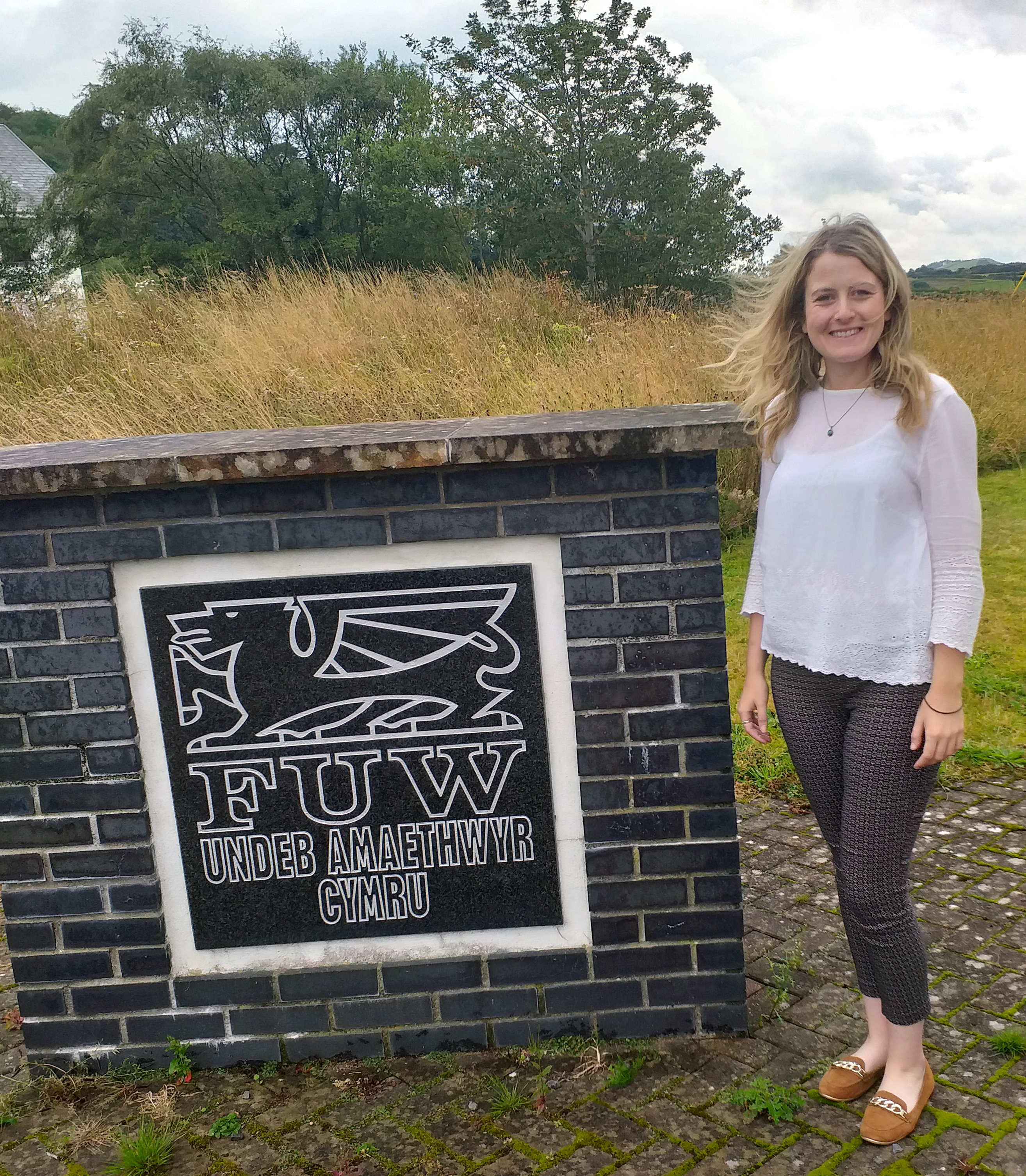 I’m originally from Edern, Lleyn Peninsula where my family run a civil engineering company, G T Williams Ltd. I have an agricultural background with several generations of my family FUW members, my great grandfather, Ceiri Hughes-Parry of Penllwyn, Pwllheli was County Chairman of Caernarfon FUW County Branch during 1964.

After studying my A levels at Coleg Meirion Dwyfor, Pwllheli, I studied for three years at Cardiff Metropolitan University and received a first class degree in Business and Management with Finance in Summer 2019.

I have just moved to the Tregaron area with my partner who has started a 'share farming' business on a farm with over 250 dairy cows.

As I am interested in agriculture and have the experience of working in administration, I am looking forward to starting my career as an Administrative Assistant at Head Office and working with the team here at the FUW.

Agriculture - what does it mean to you? 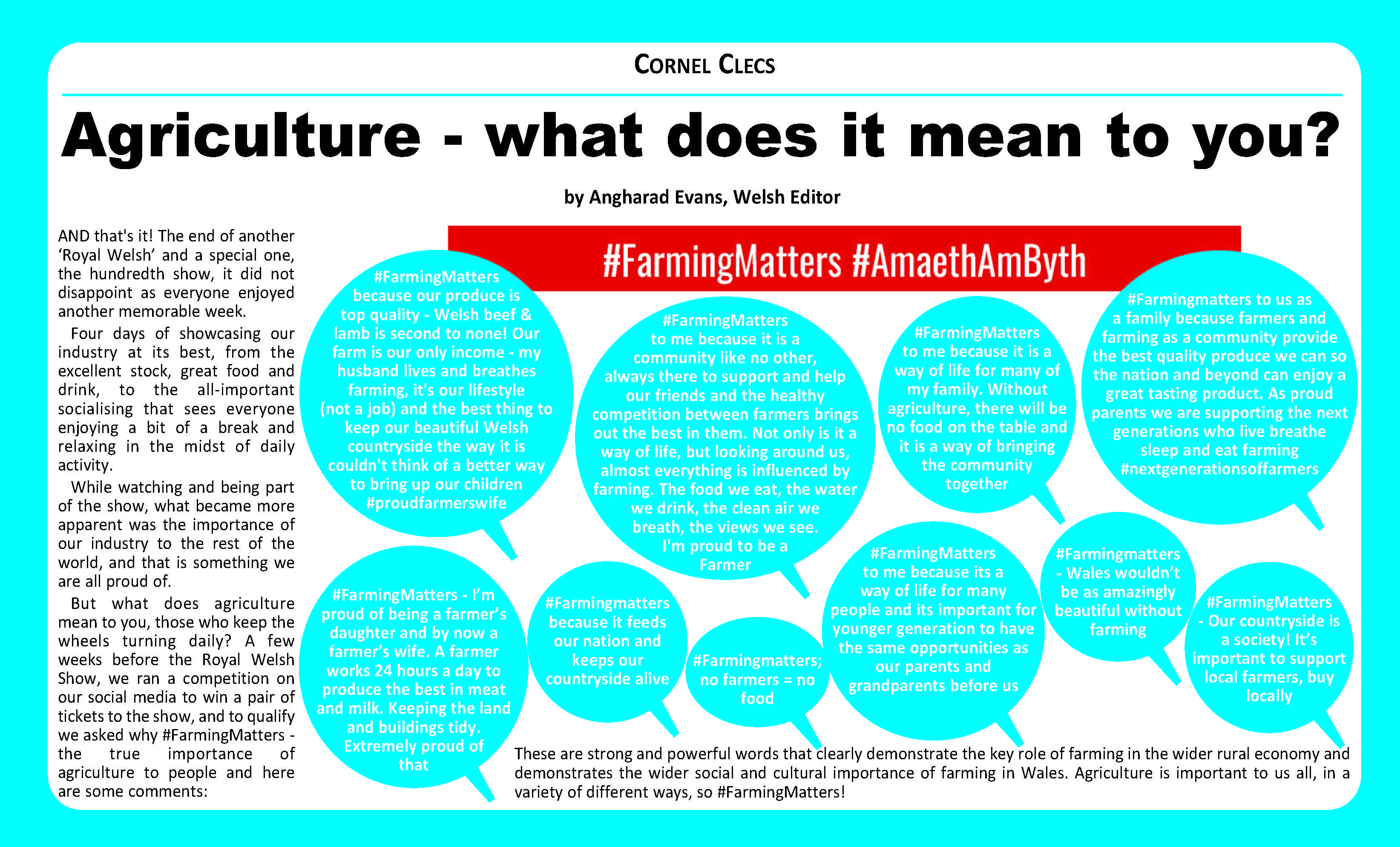 Proud to be part of the 100th Royal Welsh Show

The 100th Royal Welsh Show week has been and gone. It was busy, warm and we were proud to be a part of the biggest agricultural show in Europe, which showcases our industry so well and brings ‘Farming Matters’ to everyone's attention - in fact the FUW has had an official presence at the show for more than sixty years!

For us at the FUW it is always good to catch up with members in the pavilion and we enjoyed the wide and varied #FarmingMatters chats over a cup of tea. But it wasn’t just about drinking tea - we have also been busy in our many meetings highlighting why our industry is so important and why funding for agriculture needs to be sorted out as a matter of urgency.

Read more: Proud to be part of the 100th Royal Welsh Show

A bit of thinking to do now…!

Right, a little quiz for you this month… a bit of fun and a history lesson in the process!

Who knows what these signs are?

In his column last month, our managing director, Alan Davies referred to the office reshuffle at Aberystwyth, and when searching for a new home for the Cornel Clecs desk, we found the above, and no-one was sure what their purpose were! But thankfully FUWIS Joint Managing Director, Roger Van Praet has been able to give us some information about them.

Read more: A bit of thinking to do now…!