Montgomeryshire farmers get chance to ask Election hopefuls about #FarmingMatters 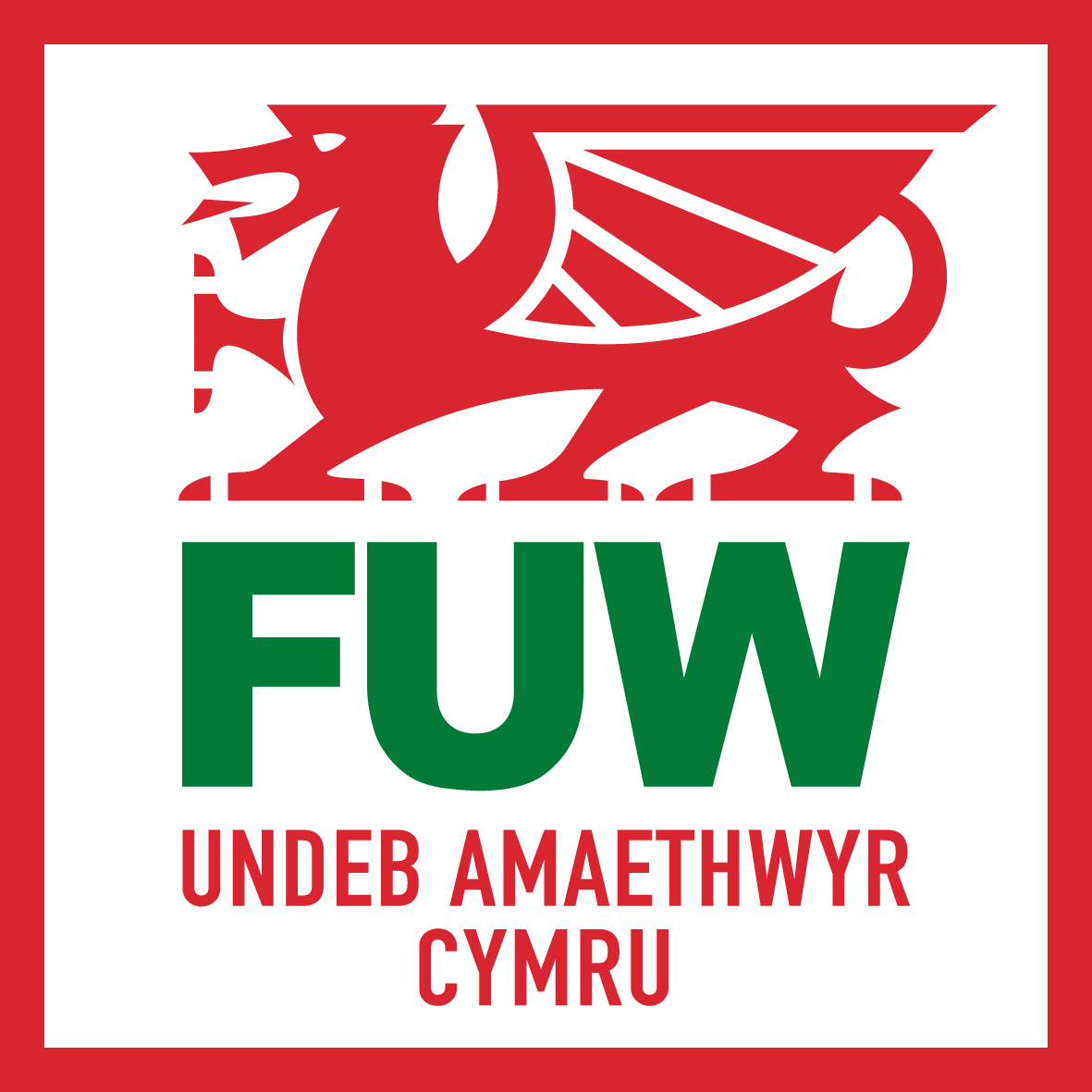 Farmers from Montgomeryshire are invited to join an election hustings, organised by the local Farmers’ Union of Wales branch, to quiz General Election hopefuls about #FarmingMatters.

The hustings, which will take place on Monday 9 December at Welshpool Livestock Market, starting at 12.30 pm, will give members the opportunity to hear from the candidates about their respective parties’ policies for agriculture.

FUW Montgomeryshire County Chairman Bryn Francis said: “In a period of political uncertainty, where our future trading relationship with the European Union remains unclear, this is an important opportunity for every farmer to quiz their prospective member of parliament on how they view the way forward.

“With much of the debate centred on national and international issues, this event is also an opportunity for our farming members to engage with the candidates about some of the more local issues that affect their livelihood and community.

“I would encourage members of the farming community to take up this opportunity to pose questions to those that seek to represent them in the next parliament at Westminster.”