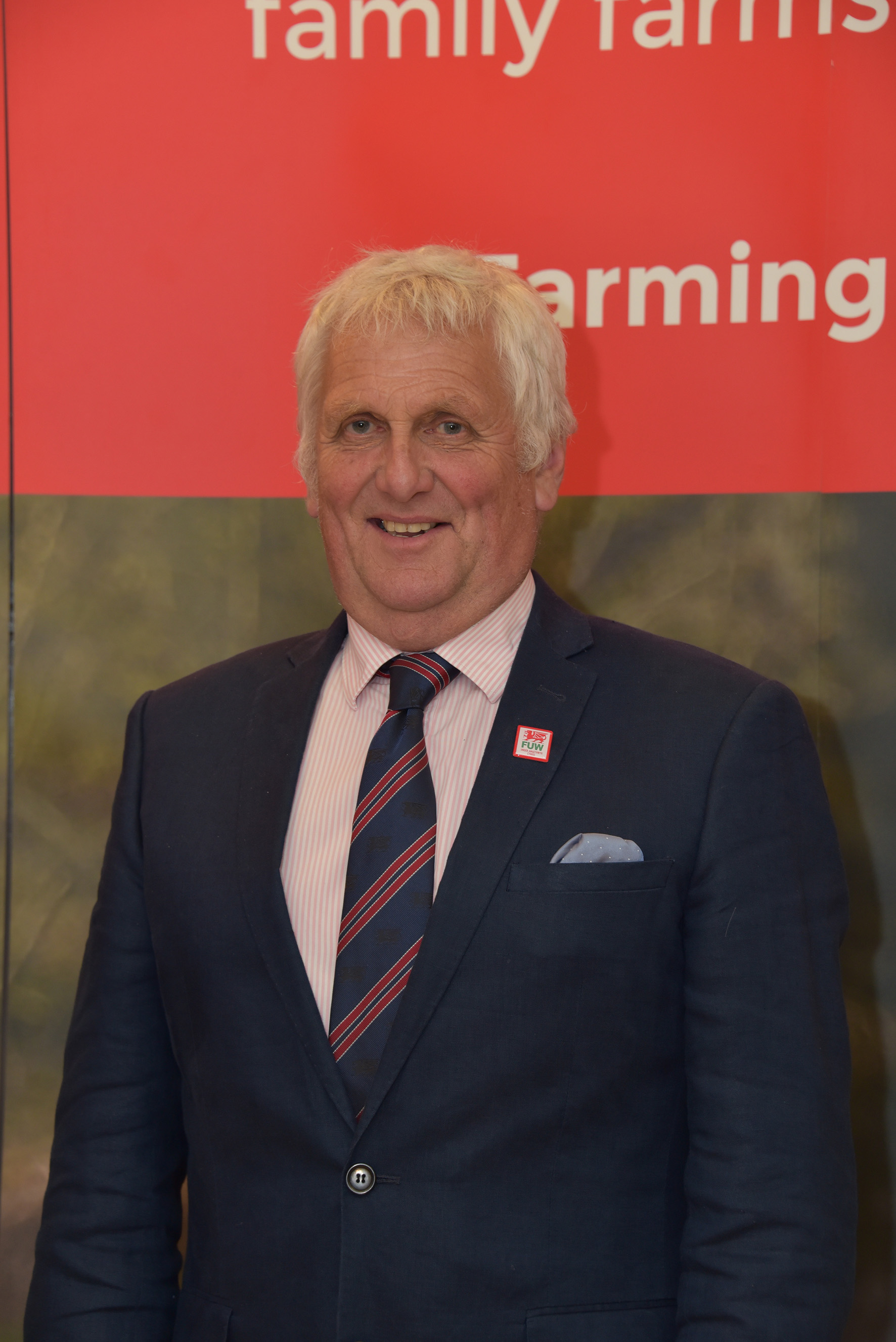 Even before December 12th, 2019 had been one of the most unusual periods in British politics in recent decades, as arguments over Brexit further divided Parliament, political parties and the nation; Government ministers continued to resign in droves; three proposed Brexit dates came and went; MPs were expelled from or defected between parties; and the Westminster Government was defeated in court cases that went to the very heart of the UK’s parliamentary democracy.

Against this often bewildering background, growing concerns about the impact of climate change led to the rapid rise of the Extinction Rebellion movement and commitments to slash UK greenhouse gas emissions, while for Welsh farmers it has increasingly felt that the media has deliberately adopted an anti-red meat agenda by failing to discriminate between the environmental footprint of different forms of food production around the globe.

Closer to home, with rock-bottom beef prices already shattering confidence, the Welsh Government’s plans to introduce costly regulations in the form of an effective all-Wales Nitrate Vulnerable Zone (NVZ) merely added to fears, while the conciliatory tone of a consultation on future Welsh farm support suggested that at least some of the dangers of the proposals put forward in 2018 had been recognised - but not the core worry that Wales deserves a dynamic, carefully crafted scheme aimed at tackling modern challenges, rather than one based on the decades-old concept of payments for environmental public goods.

With the December 12th election results having delivered a seventy-eight seat majority to the Conservatives, including many in traditional Labour-voting constituencies, 2020 will be a very different year to what it might otherwise have been.

Firstly, and most importantly, this majority has meant Parliament has now ratified the EU Withdrawal Agreement and Political Declaration, meaning the UK will almost certainly leave the European Union on the 31st January 2020, triggering an eleven-month period of UK-EU negotiations during which a long term trade deal with the EU will hopefully be agreed and ratified.

As such, February 1st 2020 marks the start of the ‘real’ Brexit negotiations, and for most people it is likely to feel like very little has changed.

Many have speculated that the extension of the Withdrawal Period to beyond December 2020 is likely, given the complexity of what must be negotiated and the infrastructure, such as new border controls, that must be put in place before the end of the period.

While keeping the promise to ‘get Brexit done’ rapidly will be a political focus for Boris Johnson, the FUW maintains its long-held view that we must get Brexit done safely, over a realistic timescale that ensures a UK- EU trade deal which delivers full and unfettered access for our Welsh produce to EU markets.

With the UK Government now representing many former Labour constituencies where jobs in manufacturing and other areas are particularly reliant on access to EU markets, and a majority that significantly dilutes the power within the Conservative party of those who support harder forms of Brexit, this raises some hopes that an UK-EU trade deal which is more favourable for Welsh farmers might be secured.

However, the obstacles to achieving this are significant, given the apparent clash between the stated objectives of the Conservative Party in relation to increased sovereignty and freedom to trade with non-EU countries, and the EU’s desire to protect its internal markets and standards.

Of course, with February 1st 2020 also marking the date on which formal trade negotiations can start with countries such as the USA - a country with an economy which is seven times more powerful than that of the UK - the risk that we might sign up to disadvantageous deals which introduce unfair competition from farmers in countries where health, hygiene, welfare and environmental standards fall well short of those required of us, remains a real spectre.

Far from being unfounded, there is plenty of evidence that such disadvantageous trade deals could not only be struck, but that UK farmers could simultaneously be hit with further restrictions and regulations: Successive agriculture ministers have spoken about raising UK standards and restricting animal movements after Brexit, while leaked notes from informal UK-US trade discussions held earlier this year refer to lowering food standards and reducing food labelling to allow imports of US food, as well as the exclusion of conditions relating to climate change from any future trade agreement.

With environmental issues, and in particular greenhouse gas emissions, a clear priority for all UK political parties, and a US administration which denies the very existence of man-made climate change and allows production standards UK farmers would regard as unethical, the political desire to show a trade deal can be reached with the US must not be allowed to compromise our farming and food industry.

Critical to trade negotiations over the coming year will be the tariffs and Tariff Rate Quotas (TRQs)  which apply on imported goods - taxes and limits which can be adjusted in order to secure better deals with other countries. But with the Import Tariff (Reduction) Bill 2017-19 setting draft tariff and TRQ rates at bargain basement levels for agricultural imports, and suggestions by the Prime Minister that checks on imports from Northern Ireland may not even be applied, it is imperative that the new UK Government review these rates and align them with those of the EU. And if there is any suggestion that UK producers and standards are to be compromised through a trade deal, whether with the US or elsewhere, our industry must be prepared to stand up and make its objections known.

Whichever political party they represent, MPs from rural constituencies in particular must recognise the dangers for their constituents of trade deals which disadvantage farming, while we must hope that, in the interest of a well-functioning democracy, those parties which have been so damaged by the election quickly regroup to take up the essential role of becoming effective in opposition, and scrutinising Government.

While the Brexit issue clearly inflicted damage on Labour and the Liberal Democrats at the 2019 election, this was far from being the only factor, and many Labour politicians have been open in expressing their fear that the party has lost touch with traditional working communities through its adoption of a far-left cosmopolitan agenda.

As the central Labour Party take stock, and deliberate as to whether or not this is the case, it is also important for Welsh Labour and Assembly Members from all parties to do the same: After twenty years of devolution, Cardiff Bay seems more remote than ever for the working families in our farming and rural communities, while radical policies such as plans to open up rural access for canoeists and mountain-bikers seem aimed far more at pleasing the cosmopolitan urban elite than meeting the needs of hard-working families.

Such frank statements make uncomfortable reading, but I make no apology for telling it as it is; and with 2020 likely to be critical to the future of our industry we will continue over the coming year to ensure our family farms are placed at the heart of all future policies.

This would not be possible without the commitment of FUW staff and officials across Wales, and I would like to take this opportunity to thank them for their hard work in 2019, and wish all Members, staff and colleagues all the very best for 2020.