Farming in Wales is solution to climate change says FUW 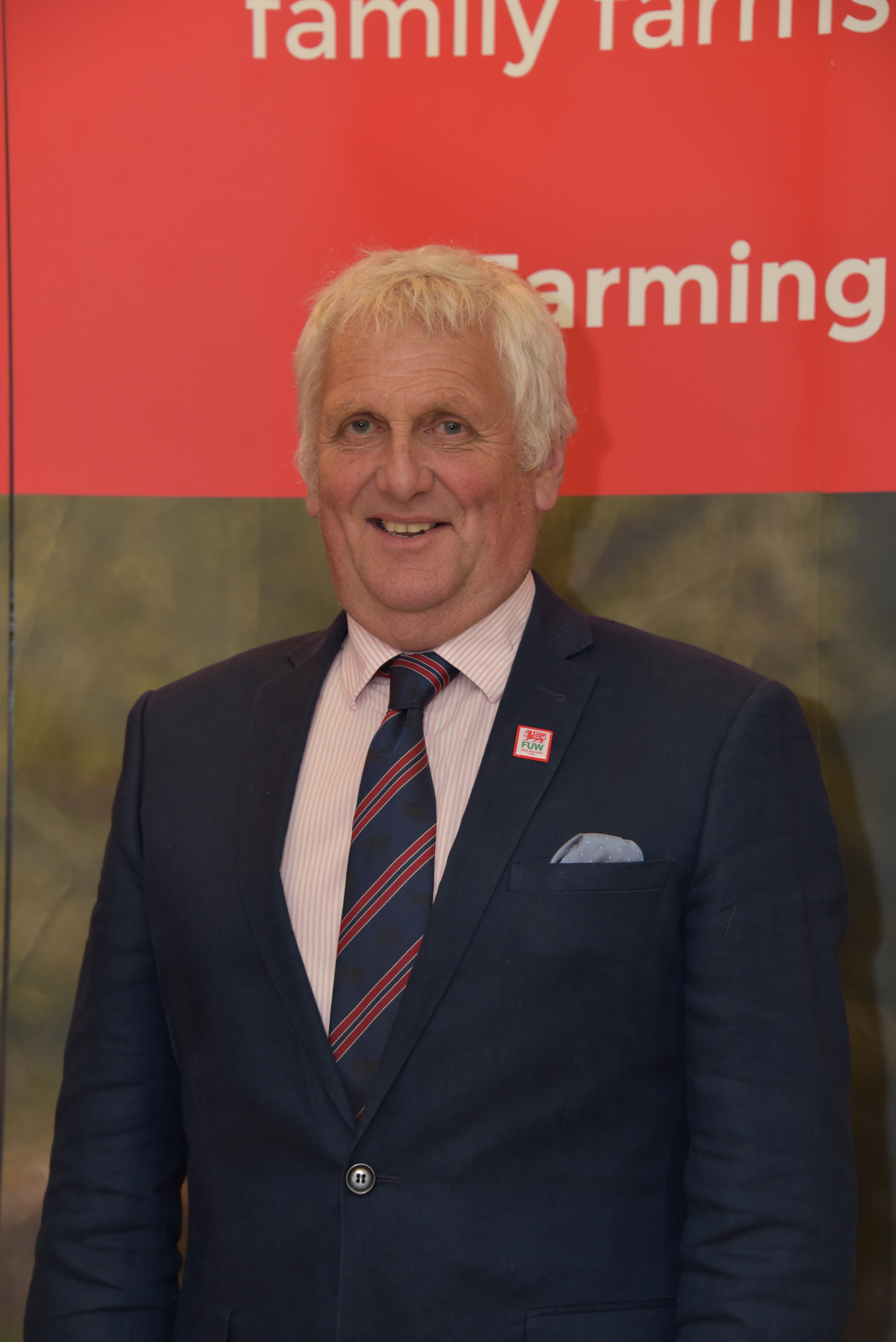 Farming in Wales has a big part to play in addressing the climate change crisis and farmers are geared up to do just that, the Farmers’ Union of Wales has said.

But addressing the key findings in the latest ‘Land use: Policies for a Net Zero UK’ by the Committee on Climate change, Union President Glyn Roberts warned of the dangers of focussing on livestock production or inappropriate tree planting.

“This report highlights some critical issues, including the need for a strong UK food production sector and the dangers of delivering UK emissions reductions at the expense of increasing our reliance on food imported from countries with far greater carbon footprints,” said Mr Roberts.

Agriculture is currently responsible for around 10% of UK emissions, with methane from livestock production making up just over half of this figure. By comparison, transport and energy make up around a half of all UK emissions.

“This means that if we stopped producing food completely in the UK, 90 percent of the problem would still be there,” said Mr Roberts.

“Agriculture alone can’t fix the global problem and it will take each and every single one of us to take a hard look at what we consume and produce in terms of food, energy, electronics, motoring, travel and make adjustments.

“Farmers in Wales want to and are playing their part, and as acknowledged by the Committee switching away from Welsh and UK produced red meat would increase the nation’s carbon footprint because we have some of the lowest greenhouse gas emissions of meat reared anywhere in the world.”

Mr Roberts said that for this reason the FUW welcomed the fact that the Committee had backed its calls for a robust post-Brexit trade policy which reflects the lower carbon footprint of UK produce.

Commenting on the call to increase UK forestry cover from 13% to at least 17% by 2050 by planting around 30,000 hectares (90 – 120 million trees) of broadleaf and conifer woodland each year, Mr Roberts said: “Our members are fully supportive of appropriate tree planting where this does not undermine farm productivity and the environment, and regularly highlight the obstacles they come across when they try to plant trees.”

He also highlighted many members’ frustrations at having had applications to plant trees through the Glastir scheme turned down in recent months.

“But we mustn’t forget that within the past century the area of woodland in Wales increased threefold, from 5% in 1919 to around 15% in 2016, with mainly deciduous farm woodlands making up 30% of the area.”

The Union President further stressed that the experience over the past century highlights the damage that well-intentioned policies aimed at increasing woodland areas can have.

“The replacement of land grazed by sheep and cattle with forests has been directly associated by scientists with habitat and species loss in hundreds of examples from around the world, including the UK, so panic-planting must be avoided at all costs.”

“In the five years to 2018 CO2 emissions from airlines increased by a third, while Airbus has forecast that the number of commercial aircraft in operation would double to 48,000 planes worldwide by 2038.

“Undermining ecosystems and rural communities which rely on food production by planting trees on farmland in order to off-set such increases would clearly be foolhardy,” he added.

Be adventurous & brave - bring that eating out experience to your homes. Have a steak night in with some fantastic… https://t.co/WgVyNDDtq6
Follow FUW_UAC on Twitter