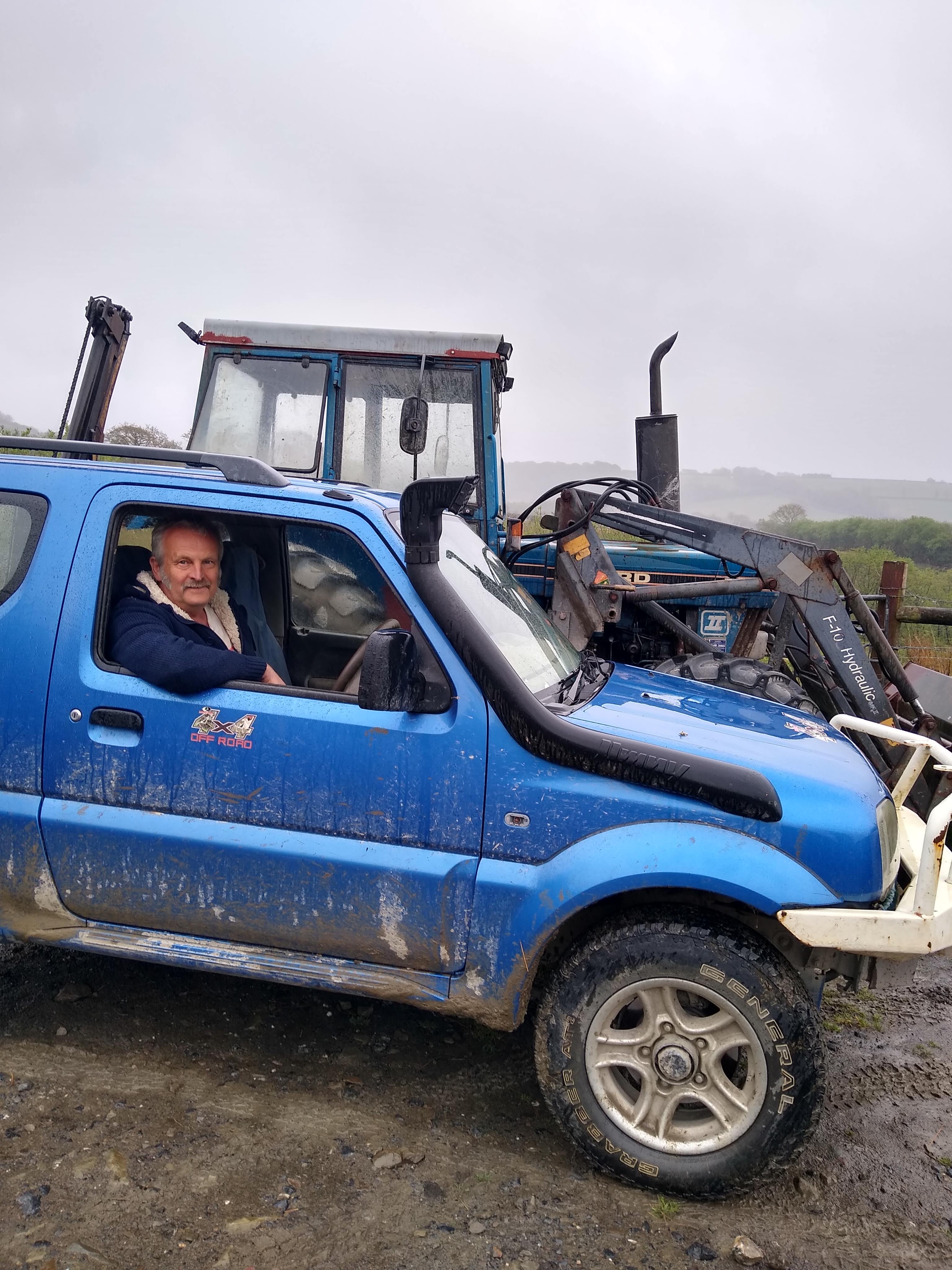 The Farmers’ Union of Wales has responded with dismay to the news that one of Wales’ biggest food companies, Castell Howell which employs around 700 staff, is having to consider job cuts because of the drop in hospitality trade caused by the covid-19 lockdown.

Responding to the news, FUW Carmarthenshire chairman Phil Jones said: “Brian has done so much for agriculture and his passion for Wales as a food destination has been second to none. His commitment to do what is good for Wales as well as His Celtic Pride brand has always been an example of that.

“For the company to now face potential job losses because of covid-19 is heartbreaking to say the least. The wider consequences for the rural economy, suppliers and staff could be drastic if no alternative can be found.

“We are hoping that this will be only a small blip in this company's future and that they can return to normality, increase their business growth as soon as possible and re-employ not just those that may have lost their jobs but many more.

“The consequences for the food service industry have been devastating and sadly Castell Howell have not been exempt. With this in mind we call on the Welsh Government to do all they can to assist the sector in recovering from the lockdown downturn as quickly as possible.”