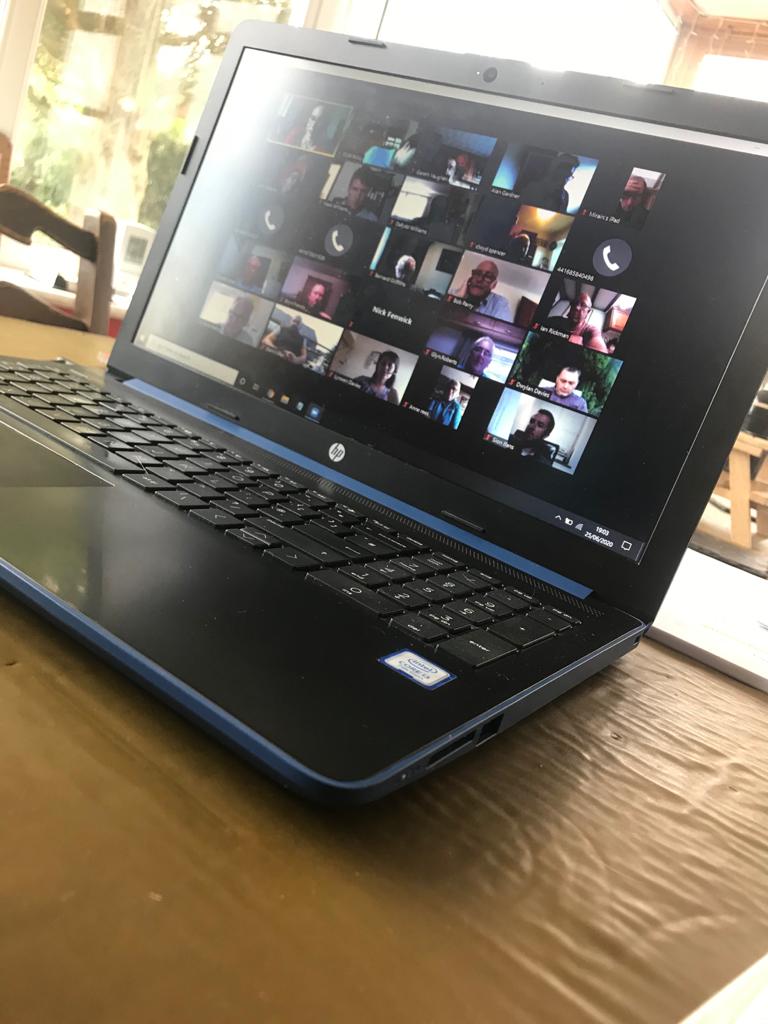 An extension to the EU Withdrawal period must be agreed, if the UK Government and European Union fail to reach an agreement regarding close post-Withdrawal Period trading arrangements in the coming weeks.

That was the consensus reached by Council delegates of the Farmers’ Union of Wales at a special virtual meeting on Thursday 25 June.

“Given around two thirds of identifiable Welsh exports go to European Union (EU) Member States and that Welsh agriculture is particularly dependent on such exports for its economic viability, failure to enter a close trading agreement with the EU after the current EU Withdrawal Period would be catastrophic for Wales and its farmers,” said FUW President Glyn Roberts.

As such, the Union believes that the UK Government and EU should agree an extension to the Withdrawal Period beyond the current 31st December 2020 end date, allowing more time for further negotiations.

“We have previously called for such extensions, at times when it looked like we were going to go over the cliff-edge and I’m glad that the Council of this Union has given their full support to such a resolution once again,” said Glyn Roberts.

The FUW has long argued and highlighted that the damage from reverting to basic WTO rules, which would be the case in a no-deal scenario, would be a disaster.

“A recent study by ‘UK In a Changing Europe’ (UKinace) suggests that, compared to the status quo, reverting to basic WTO terms would lower GDP by 8.1 percent over 10 years.

“This would be in addition to the impact of Covid-19, which has caused the UK economy to shrink by a quarter. I therefore hope the UK Government heed the advice and agree an extension, should they fail to reach an agreement with the EU,” added Glyn Roberts.