Flooding of farmland in Meirionnydd could have been avoided, says FUW 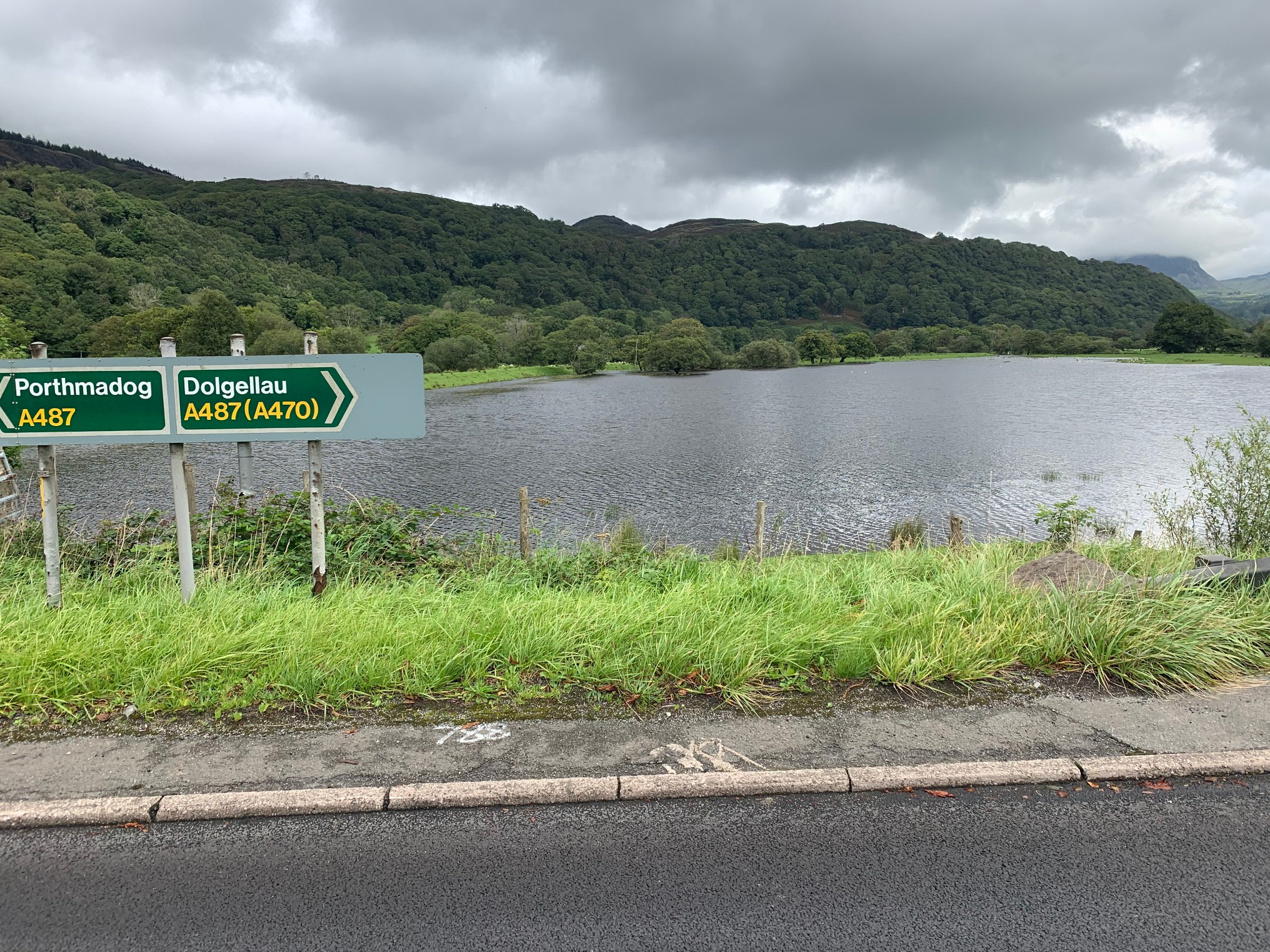 Flooding of agricultural land in the county of Meirionnydd could have been avoided, if essential work had been carried out by the responsible authorities, the local branch of the Farmers’ Union of Wales (FUW) has stressed.

To showcase the damage to land following recent exceptional flooding, and to explain the work required to fix the problem, the Meirionnydd Branch of the FUW held a series of site meetings with local farmers who have land within the Llanfrothen Internal Drainage District (IDD) near Porthmadog.

Natural Resources Wales (NRW) staff also attended the meeting and were shown how the water had flown over the flood bank of the Afon Croesor, which resulted in flooding of excellent agricultural land which is part of the Llanfrothen IDD.

FUW Meirionnydd County Executive Officer Huw Jones said: “The Afon Croesor has the status of ‘main river’ and is the responsibility of NRW. The NRW officers were shown trees and overhanging branches which impede the flow of the river, and where maintenance work is urgently required. Floodbanks in urgent need of repairs were also shown, with a request that a detailed inspection is carried out as soon as possible, with a view to making repairs as soon as possible.”

Visits were also made to several important ditches within the IDD, and the drainage system was discussed in detail.

“We also provided examples of tree trunks which were partly blocking the ditches impeding the water flow. It also became clear that some length of ditches had not been opened or cleared to the required standard last year, partly contributing to the current problems,” added Huw Jones.

The delegation further visited areas around the Afon Dwyryd near Maentwrog, where trees and branches also impede river flow, and where there is an urgent need to remove silt from the river bed.

FUW member Glyn Griffiths, who farms near Llanfrothen, and who chairs the local Dwyfor & Meirionnydd IDD Advisory Group said: “I am very grateful to the FUW for arranging these meetings. There are several matters which require urgent attention of NRW within the IDD. The Land Drainage Act 1991 shows clearly that Natural Resources Wales have a statutory responsibility as the Drainage Board to maintain and improve the drainage within the district.

“Their powers include both statutory and permissive. There are large areas of agricultural land currently under serious risk of further flooding, and it is imperative that work is carried out as a matter of priority. As a result of these meetings, the progress of the work will be carefully monitored, and the issues will be under review again in the near future.”