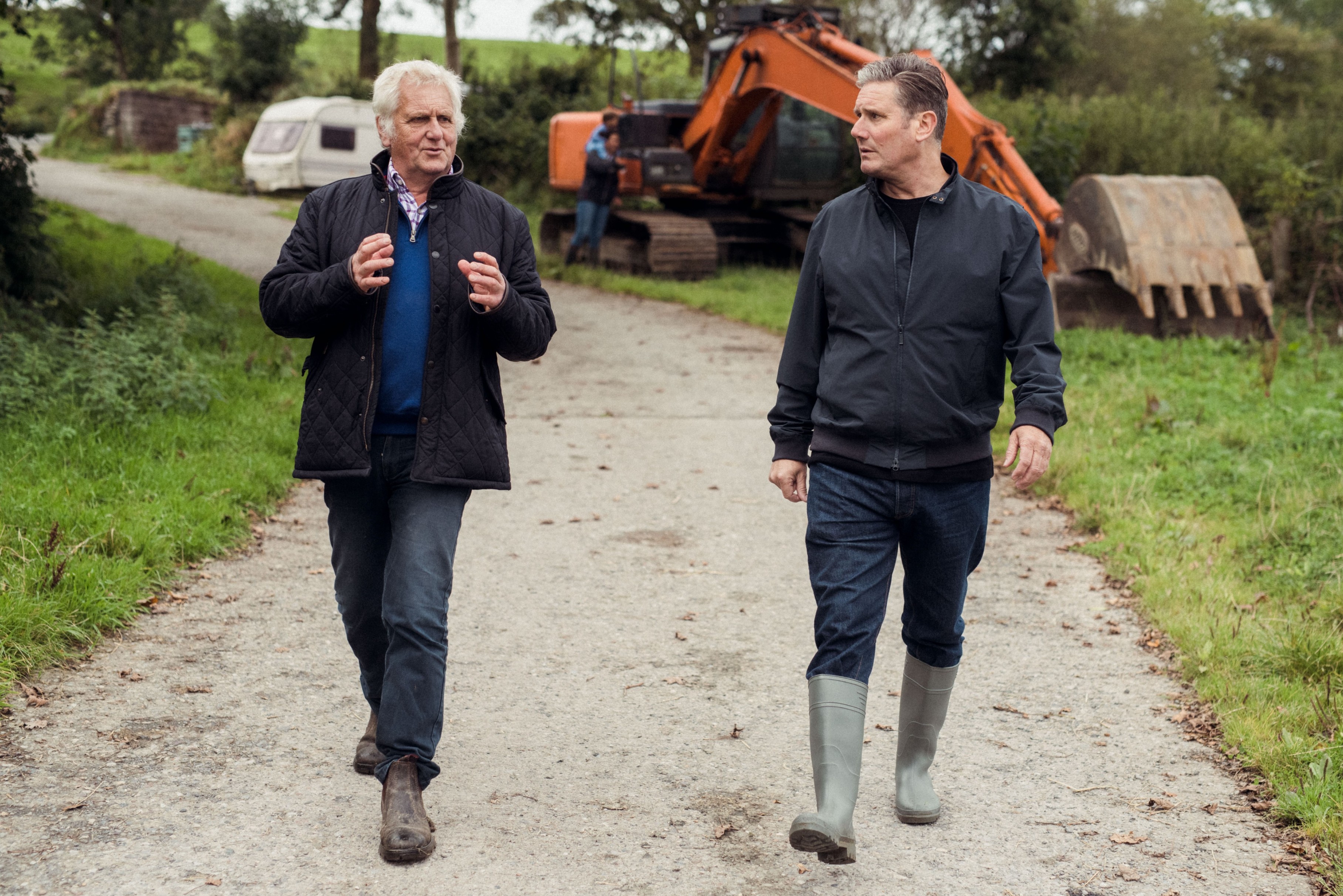 The Farmers’ Union of Wales (FUW) has welcomed the House of Lords backing an amendment tabled by Labour’s Lord Grantchester, which would require all food imported as part of trade deals to match the UK’s standards.

FUW President Glyn Roberts said: “Millions of members of the general public have backed campaigns, including our own, to ensure food imported into the UK is produced to the environmental, animal health and welfare standards required by law of our own farmers. We therefore welcome the Lords' support for this principle, which shouldn't be up for debate."

Mr Roberts said that the coronavirus pandemic has exposed our vulnerability to rapid changes in global supply changes and brought to light how we must properly balance domestic and imported food supplies.

"The Lords have reflected the clear view of the people on a subject that has united farmers, environmentalists and animal rights campaigners, and MPs must uphold the amendments made by the House of Lords or introduce equivalent amendments.”

The FUW has supported and lobbied for such an amendment since the Bill was published early on this year, and has given oral and written evidence to Parliament supporting this view since the Bill's publication.

"MPs and Lords must continue to work to introduce changes to the UK Agriculture Bill which protect the UK’s food security and maintain standards for consumers," said Mr Roberts.

“We have been very clear about the need to maintain standards when it comes to trade deals and have raised this recently in meetings with Labour Leader Sir Keir Starmer and with Minister of Trade Ranil Jayawardena.

“We will not stand for a race to the bottom when it comes to standards and I know the Welsh and British public is behind us on this issue.” he said.