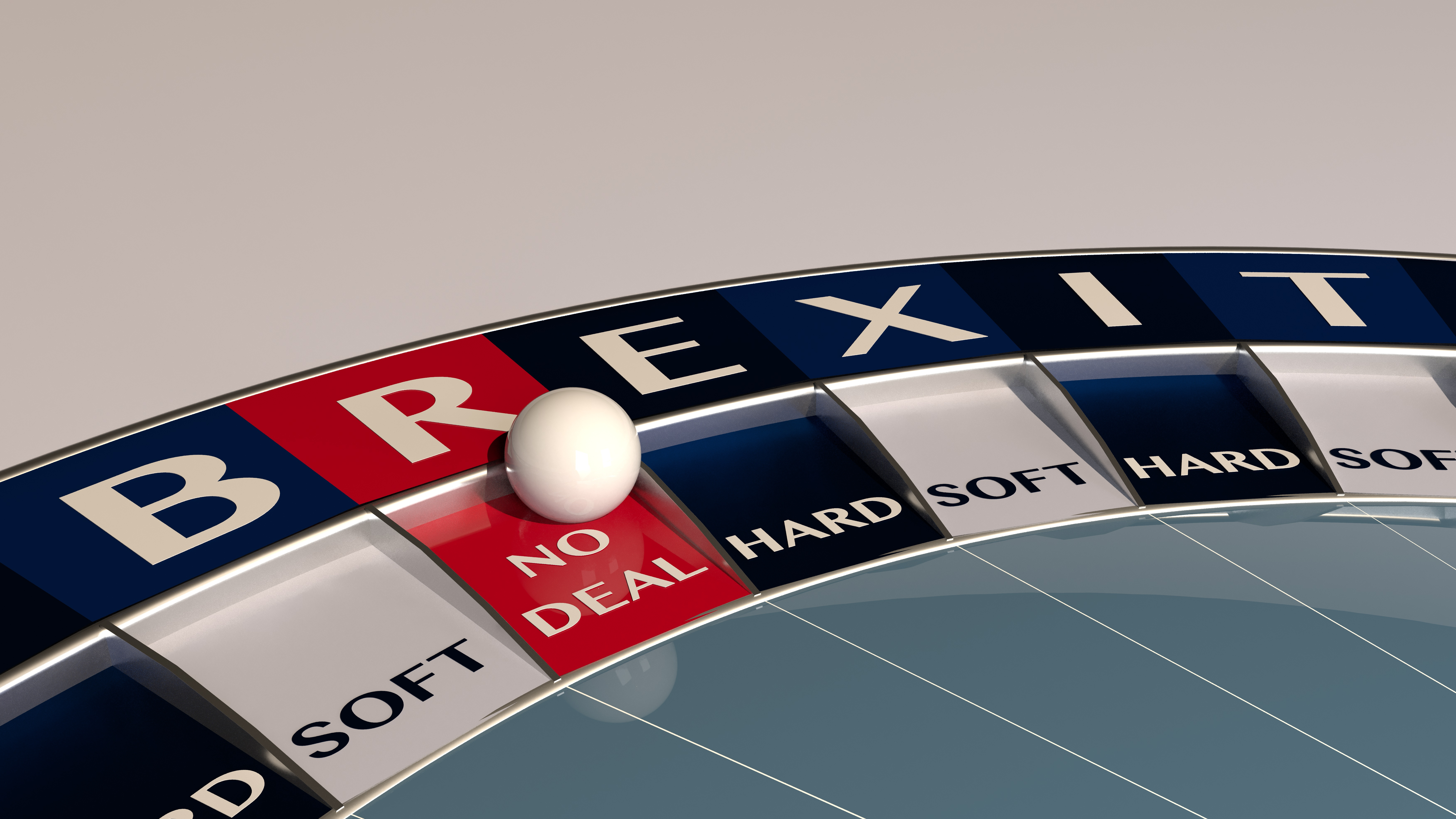 With little over six weeks to go before the end of the EU withdrawal period and many areas of agreement reached between the EU and UK in trade negotiations - but the subjects of fisheries and state aid rules still major obstacles to progress as the negotiations reach their final stages - the FUW has urged both the UK and EU to avoid the catastrophe of a no-deal Brexit at all costs.

The call comes a day after Secretary of State for Environment, Food and Rural Affairs George Eustice acknowledged on the BBC’s Andrew Marr show that the sheep sector would face particular challenges in no-deal scenarios due to tariffs on lamb exports to the EU of around 40%, but tried to play the impact down for agricultural sectors.

FUW President Glyn Roberts said “The reality is that failure to reach a trade deal would have a catastrophic impact for our key agricultural sectors that would hit home very quickly, with the sheep industry likely to feel the impact most acutely. It would also cause untold disruption to food and other supply chains and complete anarchy at our ports.”

Mr Roberts said that such a failure would also have devastating impacts for EU businesses, and that it was therefore in both the EU and UK’s interest to ‘pull out all the stops’ to reach a deal.

Mr Roberts also rebuffed claims by Prime Minister Boris Johnson that the UK 'will prosper' without an EU trade deal. “You cannot cut yourself off from the worlds biggest economy and trading block in the height of a global pandemic, the worst recession for a century and having borrowed a quarter of a trillion to cope and think it’s going to go well. Not only would this amount to catastrophic self harm from an economic point of view, but at a practical level the country is woefully unprepared to cope with the flow of goods over our borders and all the paperwork and checks that this requires.”

Mr Roberts said that while EU ports facing the UK had undertaken significant changes to prepare for different Brexit scenarios, many UK ports were still in the early stages of planning new infrastructure and would not be prepared to cope with the movement of goods until at least July next year.

“Even if a deal is reached, we are facing significant additional costs and disruption as a result of non-tariff barriers due to the UK’s decision to leave the Single Market and customs union. A no-deal will severely escalate these and must be avoided at all costs,” he added.