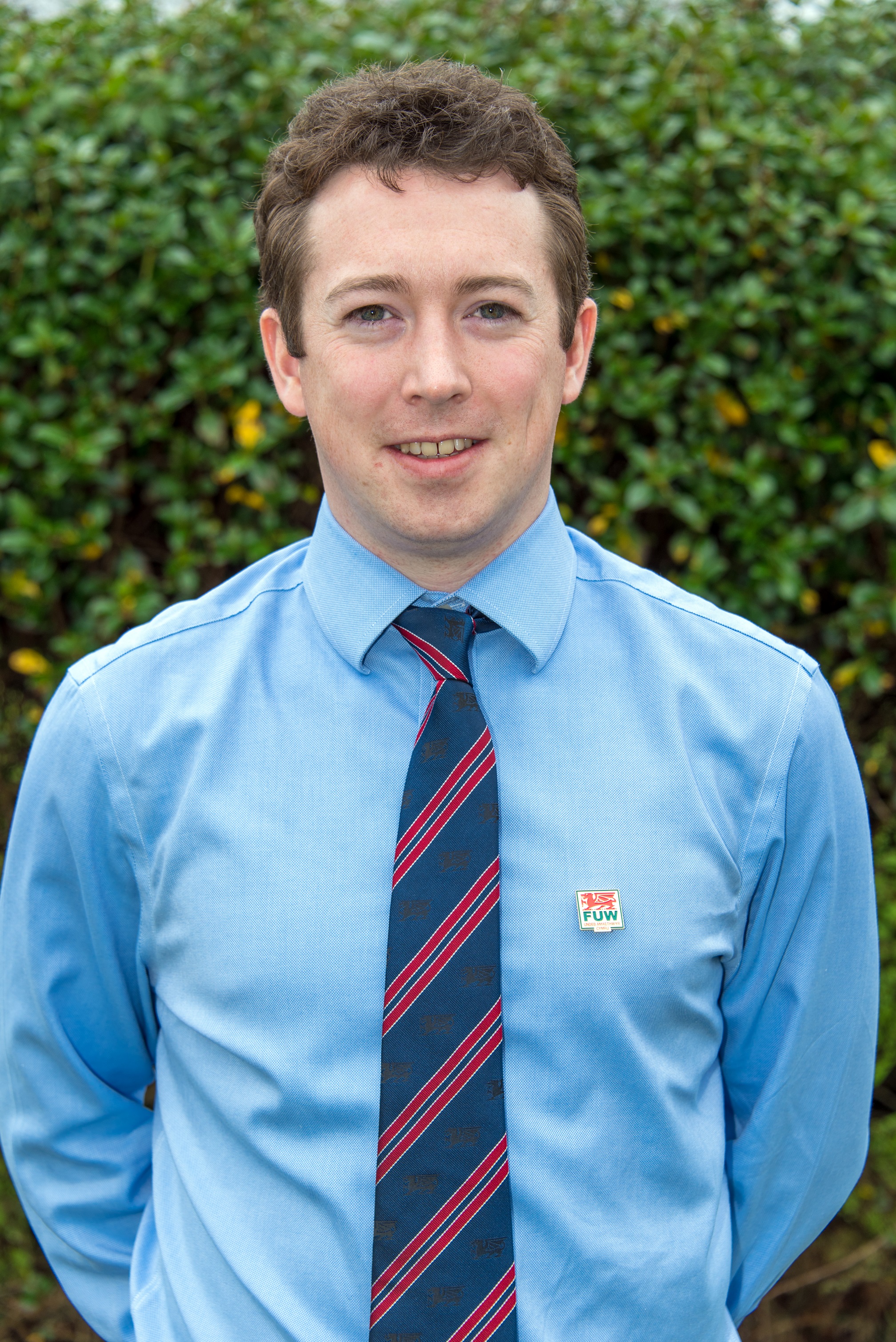 Members of Montgomeryshire FUW are to meet virtually with MP Craig Williams to raise concerns about the threat that non-tariff barriers represent to a major slaughterhouse in the constituency and the industry as a whole.

Meat processing plant Randall Parker Foods, near Llanidloes, which processes a million lambs a year - half of which are exported to the European Union - last week warned that it may lose a third of its 150 workers if the extra cost and paperwork of selling meat into the EU under the new post-Brexit trading arrangements cannot be overcome.

FUW Montgomeryshire County Executive Officer Emyr Wyn Davies, said: “The increase in paperwork and associated costs for all exporters has been well publicised, particularly for the shellfish industry.

“However, the threat to jobs in Montgomeryshire and the sheep farmers across Wales who supply Randall Parker brings the message home, and action needs to be taken to reduce the impact.”

Mr Davies said the concerns of members in the county and across Wales would be raised at a meeting next week with Conservative MP Craig Williams.

“As our local elected representative and a member of the International Trade Committee, it is essential that Mr Williams hears first hand our concerns regarding the threat these new barriers represent for our constituents and people and processors across Wales,” he said.

“We had always known that the UK’s decision to pull out of the single market and customs union would create additional costs and barriers, but these have been exacerbated by slow preparations by the powers that be.

“It’s now essential that the UK Government pulls out all the stops to rapidly reduce these to a minimum,” he added.