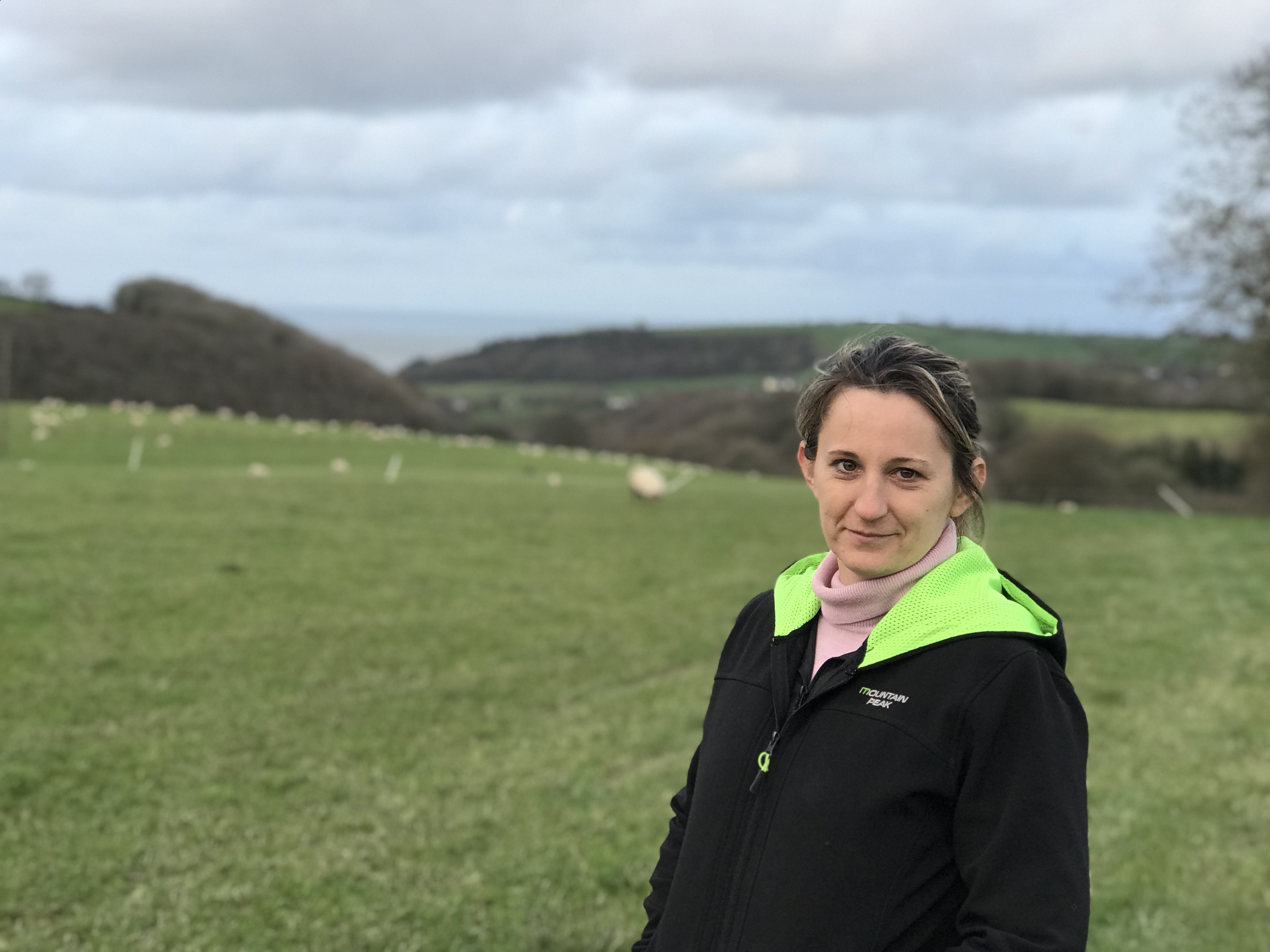 The failure of the Welsh Government's Agriculture white paper to refer to payment capping is shameful and raises major concerns that a regressive move away from the policy is being considered.

That is the view of Ceredigion farmer sheep Anwen Hughes, who says the FUW is right to highlight the issue amongst one of its ten key manifesto asks.

"FUW members have consistently supported the capping of farm payments in response to consultations over the past two decades, and we successfully lobbied for their introduction when it first became possible," said Mrs Hughes who farms around 138 acres, of which 99 acres are owned, 22.5 acres are on a lifetime farm tenancy and a further 17 acres are rented at Bryngido farm, just outside of Aberaeron in Ceredigion.

A limit on the amount of direct payments a farm business in Wales can receive was introduced in 2015 by the then minister Alun Davies.

"In response to the 2018 and 2019 consultations on future payments the FUW stressed the importance of a payment cap which is below the current level that takes full account of labour costs, in order to maximise the amount of money going to typical family farms and those who make the greatest contribution to rural communities and the economy,” said Mrs Hughes.

The European Commission is proposing reducing the share of direct payments received by EU farmers above €60,000 per farm and setting a limit of €100,000 per farm after labour costs have been taken into account - a position backed by the European Parliament during the negotiations with the EU ministers.

Higher levels of support per hectare for small and medium sized farms are also proposed in the EU, with both this and the topic of payment capping given a high profile in CAP reform proposals.

“By contrast, the Welsh Government has been largely silent on the issue of capping payments, suggesting it is shying away from the issue and considering a U-turn.

“This, coupled with the proposal to base payments solely on the delivery of ‘public goods’ risks moving money from actively working family farms to large landowners, big business and landowning charities who are not producing food,” added Mrs Hughes.

The FUW’s ‘Key Manifesto Asks of the next Welsh Government’ includes a call to “Ensure payments are capped at levels which favour family farms and prevent money flowing from businesses which support rural communities and economic activity to large landowners, big business and landowning charities.”

The FUW’s Key Manifesto Asks of the next Welsh Government document can be found here: https://fuw.org.uk/en/policy/policy-reports .