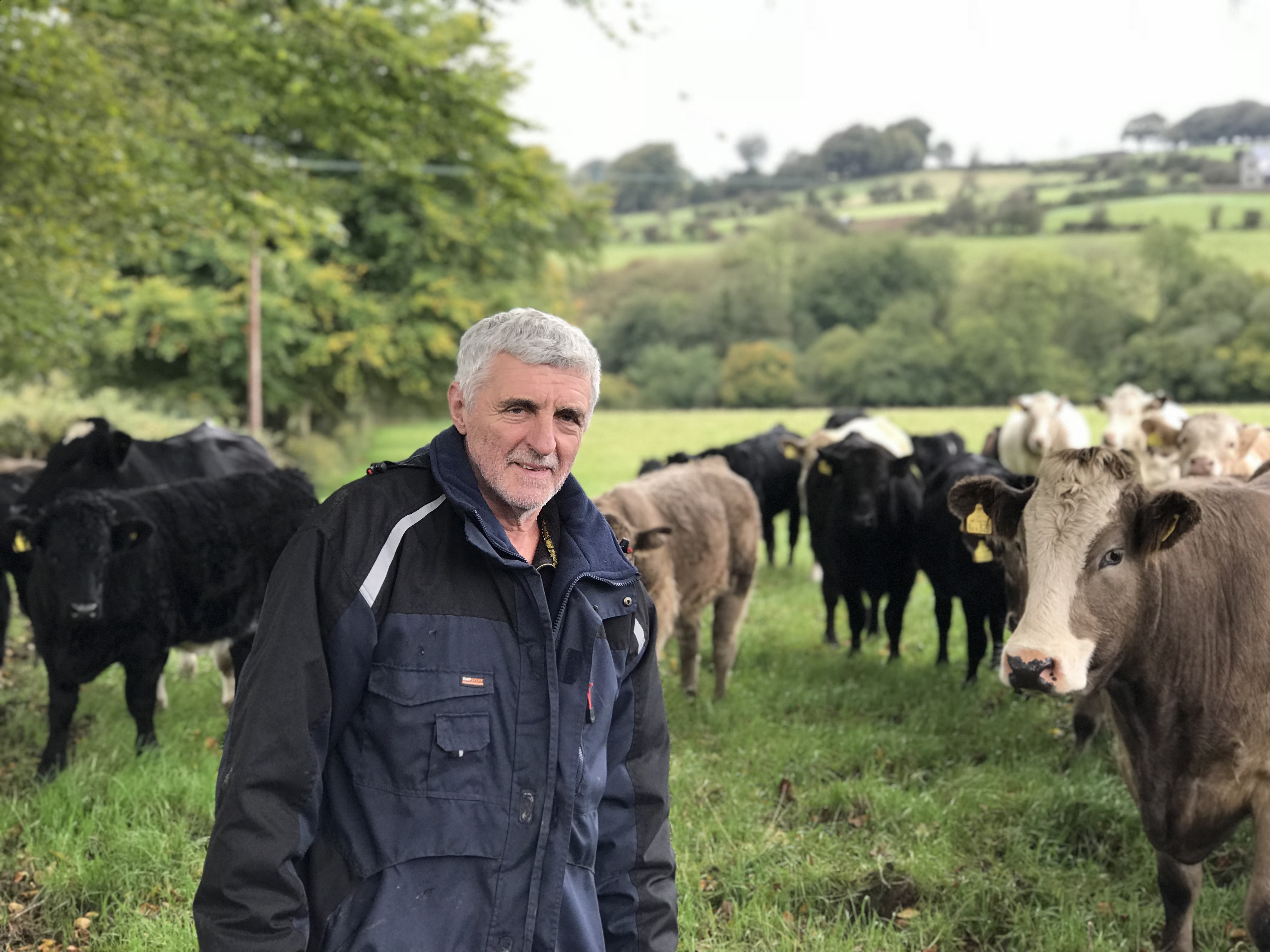 The Farmers’ Union of Wales has welcomed the news that free BVD testing for cattle farmers in Wales has been extended until 31 December 2022. The testing, which is provided through Gwaredu BVD, supports both youngstock testing and the hunt for persistently infected animals in order to help herds eliminate the disease and achieve BVD free status.

Over 8,600 of Welsh herds (80%) have been screened for Bovine Viral Diarrhoea (BVD) since its launch in 2017. From the 8,600 herds already screened, approximately 2,446 (26.1%) have tested positive. The programme now aims to continue working with farmers and their vets to identify the persistently infected (PI) animals.

The Union’s Animal Health and Welfare Committee has been fully engaged in both Gwardeu BVD and in discussing how future BVD legislation might work.

Ian Lloyd, the FUW’s Animal Health and Welfare committee chairman said: “We know that BVD is costly and estimates suggest that this disease can cost £4,500 per year for the average beef herd, and £15,000 for dairy herds through associated issues such as lowered milk yields, poor fertility, diarrhoea and respiratory problems.

“We encourage members to participate in Gwaredu BVD and urge them to take advantage of this additional funding in order to determine the status of their herd and to work towards eliminating the disease where any issues are found.”