Reach out to loved ones, FUW encourages rural communities ahead of World Suicide Prevention Day 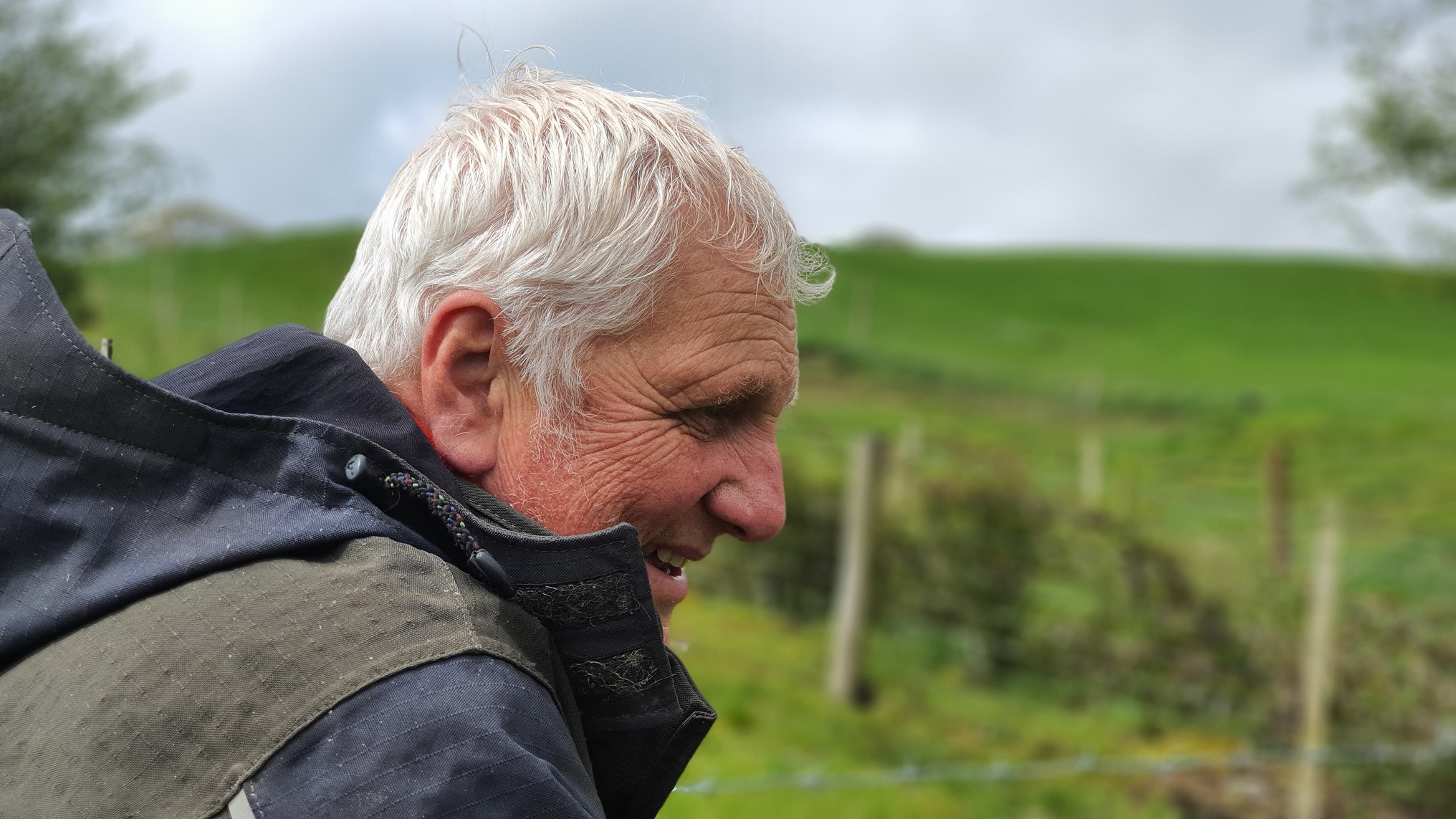 The Farmers’ Union of Wales is reminding rural communities to stand side by side with those suffering from poor health and reach out to loved ones, ahead of World Suicide Prevention day (Friday 10 September).

World Suicide Prevention Day is an opportunity to raise awareness of suicide and to promote action that will reduce the number of suicides and suicide attempts globally.

The International Association for Suicide Preventation has highlighted that one in every 100 deaths worldwide is the result of suicide and The World Health Organisation estimates that one person dies by suicide every 40 seconds. The latest available statistics from the Samaritans (2019) highlight that in England and Wales there were 5,691 suicides, an increase of 321 on the previous year. The suicide rate for females under the age of 25 has increased by 93.8% since 2012, its highest level yet.

Speaking from his farm in North Wales, FUW President Glyn Roberts said: “These are difficult times we live in. Many farmers and those living in rural communities often find themselves working alone for most of the day or feel isolated. There are so many uncertainties, stresses, and worries, putting pressure on us that might leave us feeling that we can no longer cope.”

Mr Roberts added that even though those not feeling so good are encouraged to speak up and seek help, sometimes they feel they can’t and it is important therefore to come together as a community, family, and friends.

“Sometimes those suffering from poor mental health don’t want to talk about the things that have them feeling the way they do. So if you notice that a loved one is sad, not quite themselves or withdrawn - reach out to them. Ask them how they are feeling, listen to them, and reassure them that these feelings can be overcome. Together we can make progress in preventing suicides,” he said.

Each and every suicide is devastating and has a profound impact on those around them, added Mr Roberts. “However, by raising awareness, reducing the stigma around suicide and encouraging well-informed action, we can reduce instances of suicide around the world.”

Organisations that offer help and support include: