Survey aims to put spotlight on state of digital connectivity 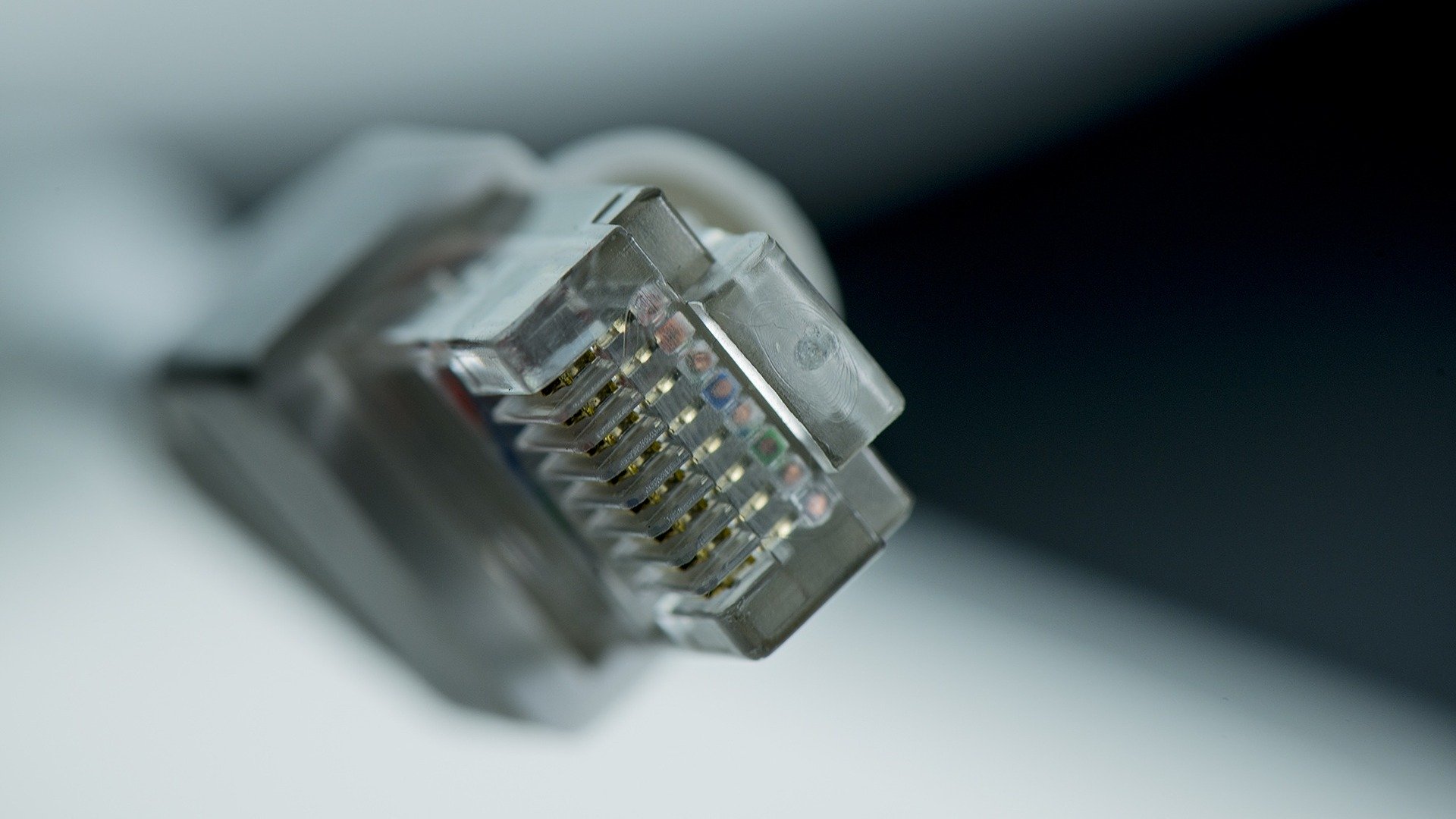 A new survey, run jointly by the National Federation of Women’s Institutes-Wales, CLA, Farmers’ Union of Wales, NFU Cymru and Wales YFC, aims to explore the current state of digital connectivity in Wales.

Following on from the survey held earlier this year, which highlighted that over 50% of respondents from a rural area felt that the internet they had access to was not fast and reliable, the group has met with various stakeholders and hosted a webinar to discuss the issues further at the virtual Royal Welsh Show in July 2021.

The new survey will seek to explore how people feel about the level of communication between themselves and their provider, cost-value of service and further look at how proposed changes to online livestock recording systems are going to affect the farming community.

“We have highlighted all those findings to stakeholders, providers and Welsh Government Ministers over the course of the summer. As a group we are now keen to learn how well equipped the rural community is to deal with upcoming changes to farming regulations that will require them to complete vast amounts of paperwork online.

“We encourage all our members and anyone who has an interest in digital connectivity to fill out the survey to help inform our next steps and communications with stakeholders going forward.”

The survey can be accessed here until 12 December:

Those not able to access the online version can also fill out a paper copy at the respective stands at the Royal Welsh Winter Fair on Monday 29 and Thursday 30 November.