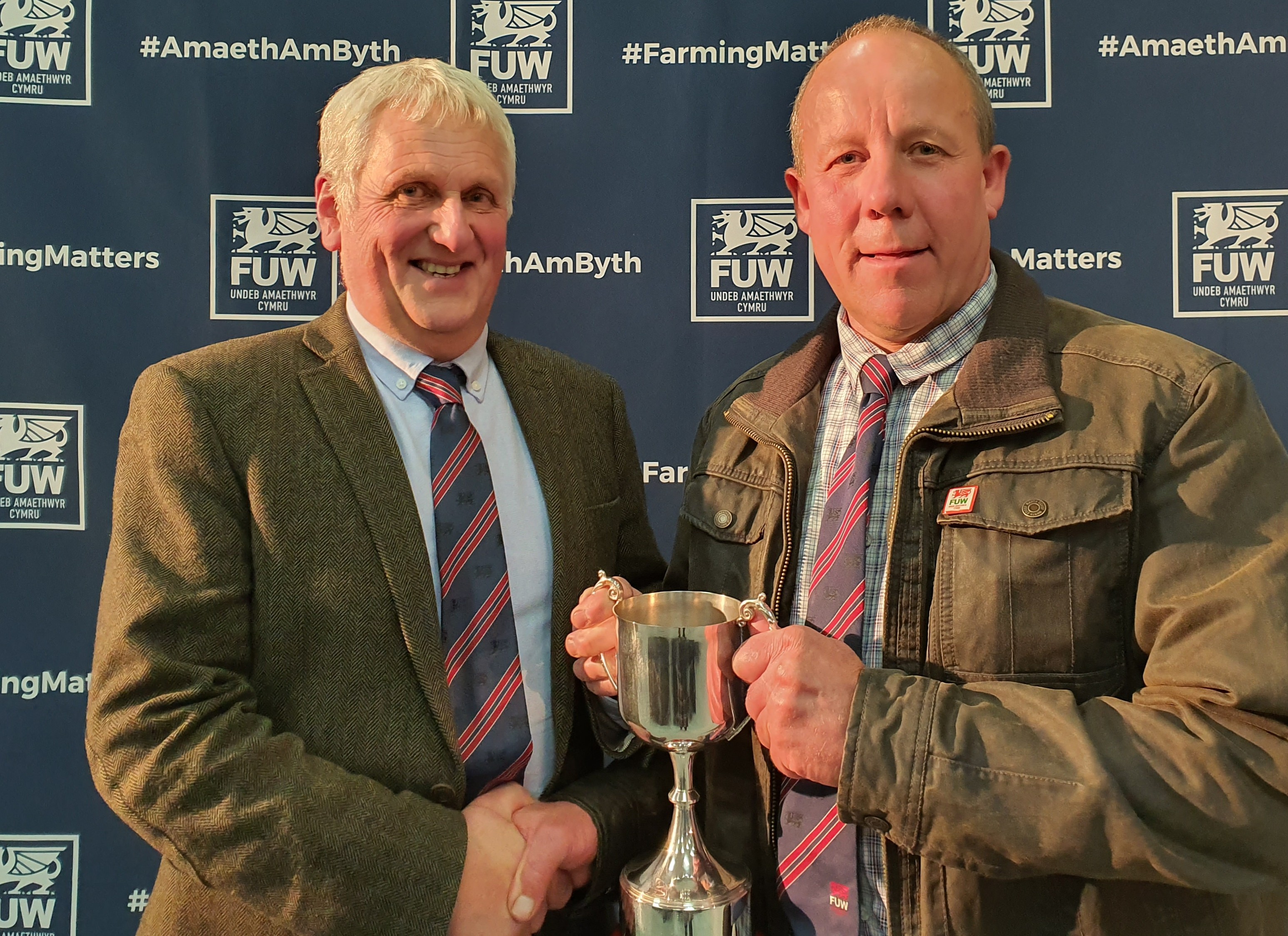 He has been an active union member for more than 20 years and was Carmarthenshire county chairman from 2010 - 2012. He has also held the post of chairman of the hill farming and marginal land committee, a position he has held for four years. In 2017, Ian was elected as the FUW’s Vice President and elected as Deputy President in 2019.

Over the past 2 years, he has worked tirelessly to represent the Union and its members at a variety of Welsh Government meetings, at farm visits with MP’s and AM’s highlighting why #FarmingMatters and represented the Union in a host of media interviews.

Ian is married to Helen and they have three sons. The family lives at Gurnos, an upland sheep farm near Llandeilo, Carmarthenshire. The farm extends to 220 acres with Common Grazing Rights on the Black Mountain, and Ian is a member of the Management Committee of the Black Mountain West Graziers Association.

Outside of farming, he was Chairman of Governors of Ysgol Gynradd Ffairfach and also enjoys rugby. He is a keen follower of the Scarlets.

The FUW’s County Executive Officer for Carmarthen David Waters said: “Ian Rickman has worked tirelessly for the industry across Wales and here in Carmarthenshire. In his role as Vice President and now as Deputy President he has attended many meetings within the area, met with AM’s, MPs and Crime Commissioners across the region - always expressing the views of the Union and members.

“He is a true #FarmingMatters stalwart and for this, we recognise him with this award today.”