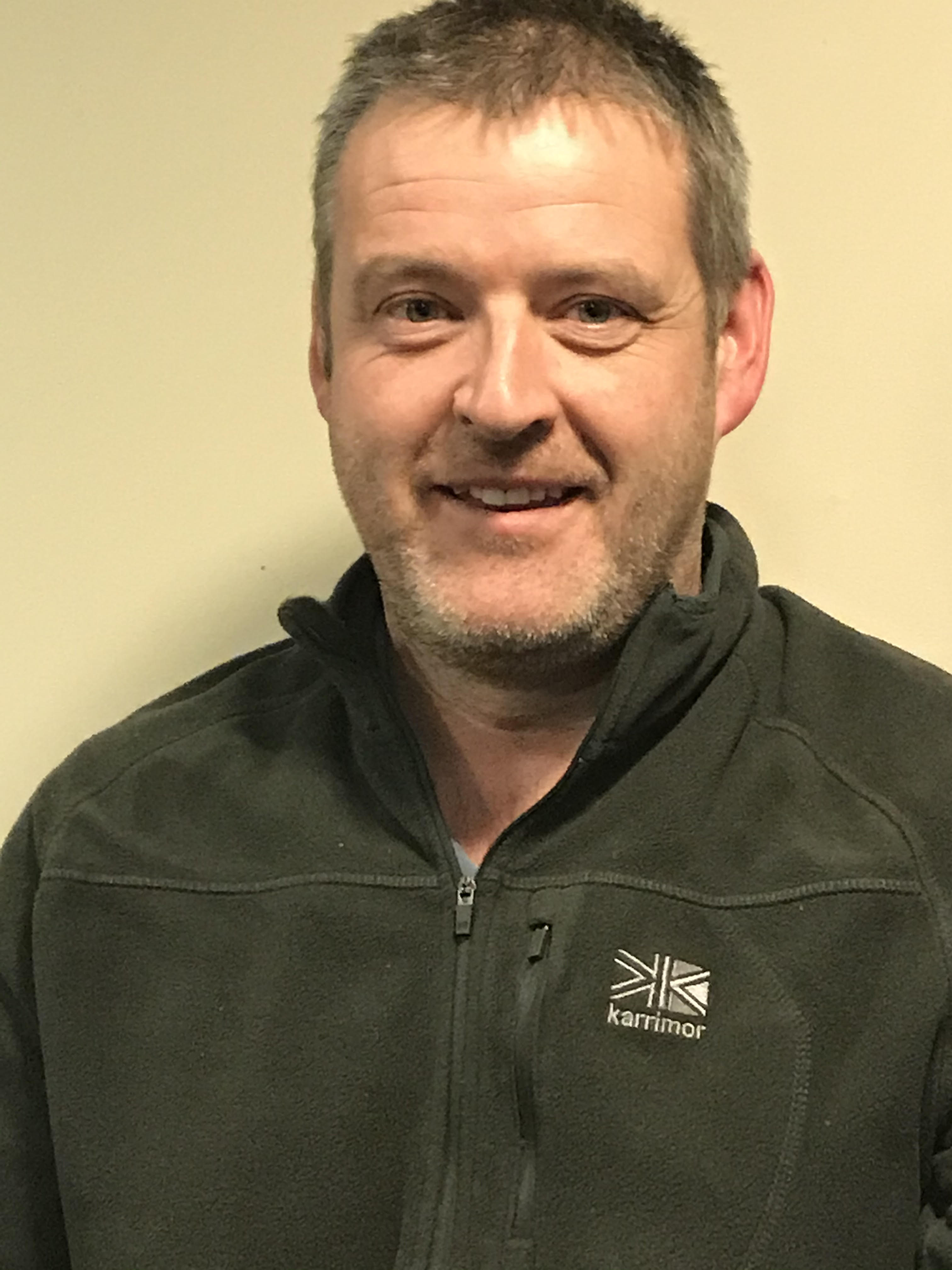 Farmers in Caernarfonshire have been urged not to join the long list of fatality statistics, and make their safety on farm a priority.

Speaking after a recent County Executive meeting, FUW Caernarfonshire County Chairman Dafydd Williams said: “Thinking of other people’s welfare and safety is often easier than thinking of ourselves. You understand the responsibility you have looking after an employee. But we must take care of ourselves too and that includes looking after our own safety on the farm.

“Over the last twenty years, other industries such as construction have made huge improvements to their safety records, and farming has not. It is frightening to think that you are now six times more likely to be killed on a farm than you would on a building site!

“That of course is not right and we have to address the issue - each and every one of us, on our own farms. Agriculture is known to be one of the most dangerous professions with farmers often working alone, in challenging weather conditions and in stressful situations.

“The risks on farms are all well-known and it shouldn’t be so difficult to manage them. But all too often we put ourselves in situations where one slip can have life changing or even fatal consequences.”

The figures published in the Health and Safety Executive’s report 'Fatal injuries in agriculture, forestry and fishing in Great Britain 2018/19' show 39 people were killed as a result of farming and other agriculture-related activities during the year, that’s 6 more people than the 5-year average of 33 per year.

Nearly half of the agricultural workers killed were over 60 with overturning vehicles or being struck by moving vehicles causing most deaths.

Mr Williams urged farmers to think about what they’re doing before getting started. “6 people died in Wales last year because of an accident on the farm. That’s 6 families who went through life-changing trauma and many more will have been affected by the tragedies. It is not acceptable,” he added.

During the County meeting, the Chairman also drew attention to working from heights and the need for general maintenance on farms in order to avoid accidents, including encouraging the members to have their outdoor electricity circuits tested.

“All too often we see problems arising from cables being in poor condition after squirrels and rats chewing them. Having them regularly tested can help avoid so much inconvenience as well as avoid fatal accidents. Follow all the advice including wearing that helmet and make the promise to your family and yourself that you will come home at the end of the day,”he said.