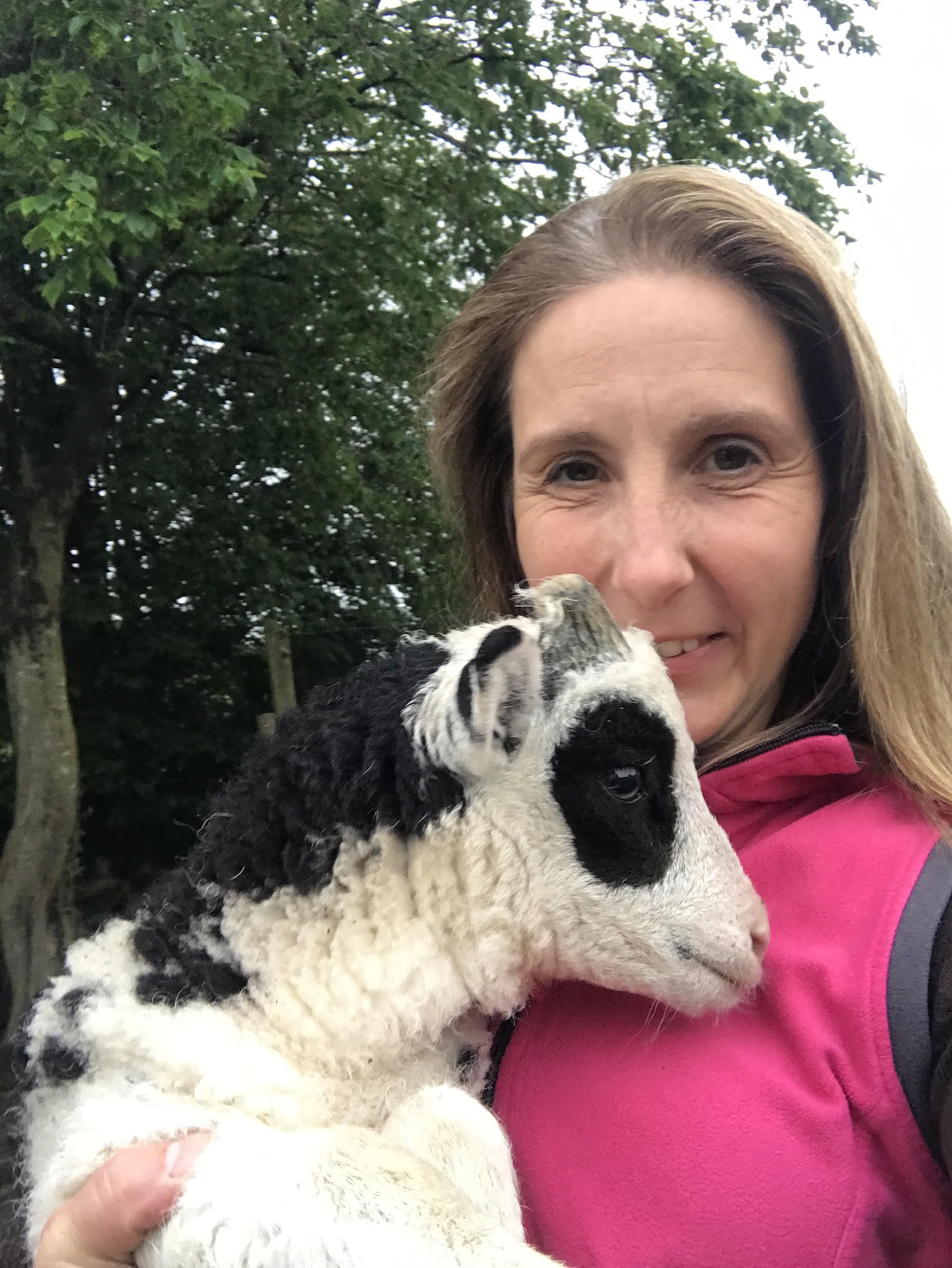 It was going to be a day like any other for Esther Howie and her flock of sheep from Anglesey. Until lunch time at least, when she went for her routine check-up on the family Jacob's flock. Something wasn’t as it was supposed to be - the sheep had been badly injured.

The Howie family moved to a holding near Rhosmeirch 7 years ago and have put a lot of time, effort and money into improving and maintaining the land. Both Esther and her husband Neil also work extra jobs to support their life-long dream of having a smallholding.

Esther already had a flock of pedigree Jacob sheep when they moved to the island and has since added a few Shetland sheep into the mix. Having been busy building up her Jacob flock for over 12 years now, she breeds primarily for wool to support her start-up business Tyddynys. As such, she only lambs a few selected ewes each year, carefully choosing which ewes to put to which ram for improving fleece for the craft industry.

So it came as a huge shock when she found out that her flock had been attacked by a dog, leaving her devastated and the business hanging in the balance.

Speaking from her holding, she says: “My main holding is on Anglesey, but a while back I was offered a piece of land to graze near Bangor - great piece for my hill sheep, who are really not that impressed with the terrain at home.

“It’s a good sized piece of land with a nice big shelter. The landlady lives on one side and a friend on the other to keep an eye on the ewes for me when I can’t be there. I moved my Jacob ewes up there for the winter and they were thriving.

“Until January this year. I went up for my usual visit during my lunch hour at work and noticed that a mule ewe - my landlady’s adopted pet lamb that now lives with us - had fresh blood coming through her fleece.”

Not sure what had happened but suspecting the sheep had been attacked Esther checked the field. She said: “It looked like one of the lambs had been attacked, but we’ve never had any experience of this to date.

“The gate into the field is locked and it is the only entrance. The field runs parallel to the A55 so there would be no reason for anyone to be in there. I thought maybe the ewe had been caught in the hedge or fence somewhere and injured herself. I walked the full perimeter of the field checking for fleece in the hedges - knowing that this was going to be unlikely as we had only recently had them cut.”

About two thirds of her way around she found a large area of grass in the centre of the field that was strewn with clumps of fleece. There was really no mistaking what had happened.

“I contacted the police and was quite shaken that this could have happened in a seemingly safe and protected area. I had 11 ewes in that field - 4 of them had injuries - significant injuries that I couldn’t treat with a bit of spray alone.

“I realised I was going to have to bring these ewes back to the holding to shear the fleece where they had been attacked and properly clean and treat the wounds. It took me a whole day to deal with these four ewes - my husband had to leave his work for the afternoon to come and help me move them,” said Esther.

The decision was made to bring all of the ewes out of the field for the time being. It was not an easy decision for Esther to make as the fields at the main holding were waterlogged and not really able to sustain the additional livestock. By the time she arrived to pick up the ewes, they had been attacked again. 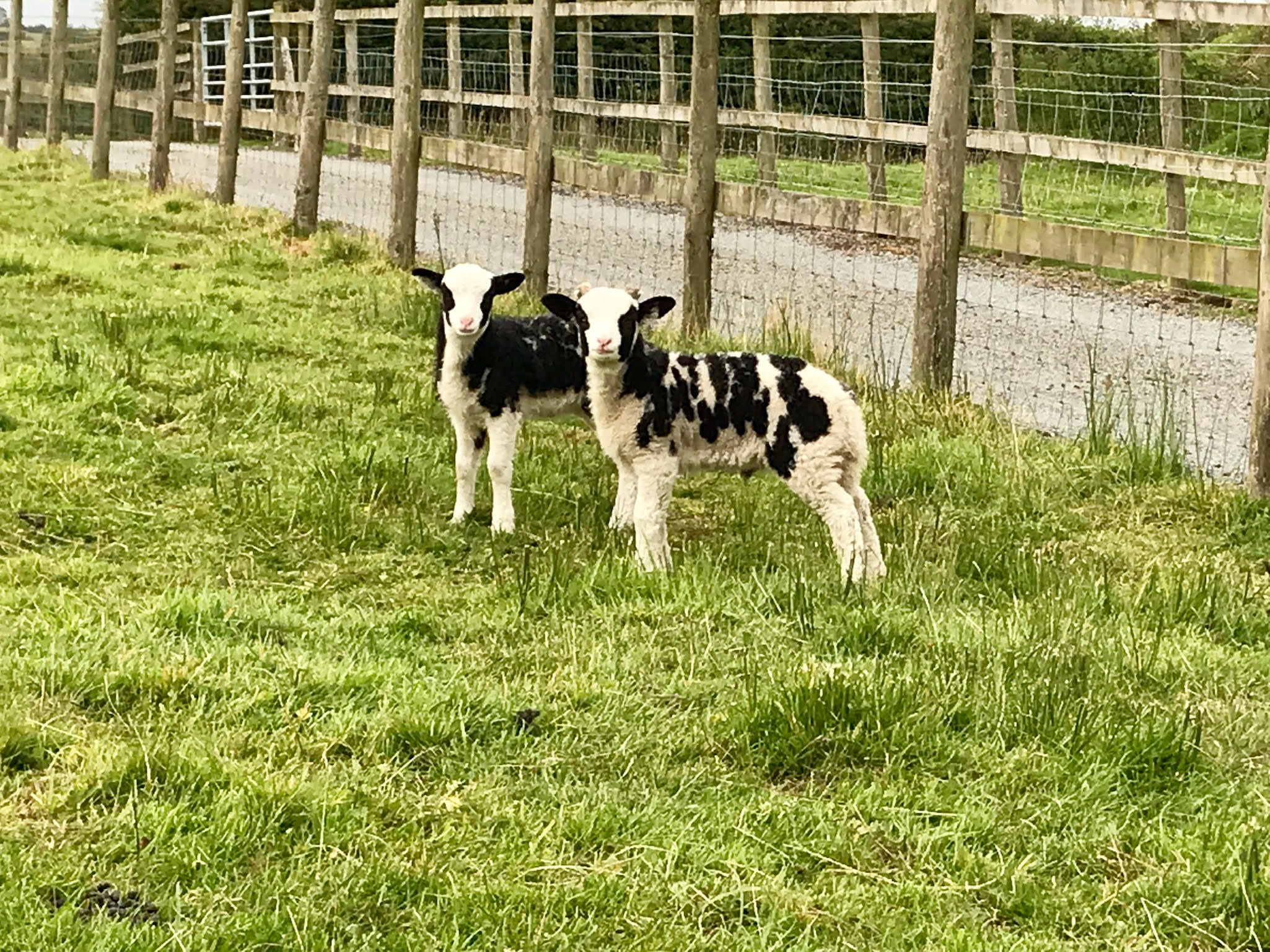 “We were absolutely horrified at what we found - the dog had obviously been back. One ewe had been attacked and left stranded on her back, another was severely injured and was hiding in the back of the field shelter.

“ ‘Bambi’ was our one and only pet lamb and the last of the offspring from the matriarch of my flock - Delores - who had passed away a few months earlier at the grand old age of 17. It was simply awful. There was nothing the vet could do for Bambi, her injuries were too severe and we had put her to sleep.”

Instead of returning to her day job, Esther’s time was now spent treating wounds, trying to contact the police and a visit to the knackers yard to have Bambi’s body disposed of.

“I went to the FUW Llangefni office who helped me to get hold of the Rural Crime team. I was getting more and more upset about it. The staff there were amazing - listened to what had happened - contacted the police for me and I was soon back at the field, being interviewed by the very understanding and compassionate officer,” she said.

There was little more that could be done at this stage. Mornings for Esther now had to start even earlier than normal to fit in cleaning wounds before work. The sheep that had been left upside down also had significant injuries so there was a trip to the vet for her and daily antibiotic and pain killing injections to administer.

“Her injuries were severe but the vet and I decided we would try and give her a chance. She was still lively and eating which is always a good sign. Sadly though she didn’t make it,” said Esther.

The injuries had cut off the blood supply to the tissue in the ewes tail and backend and it started to turn necrotic. A week later it was agreed with the vet to have her put down as well.

“She wasn’t in lamb this year but I had chosen her for lambing next year as my second generation shetland -Jacob crossbreeds. Losing her was a great blow!” added Esther. 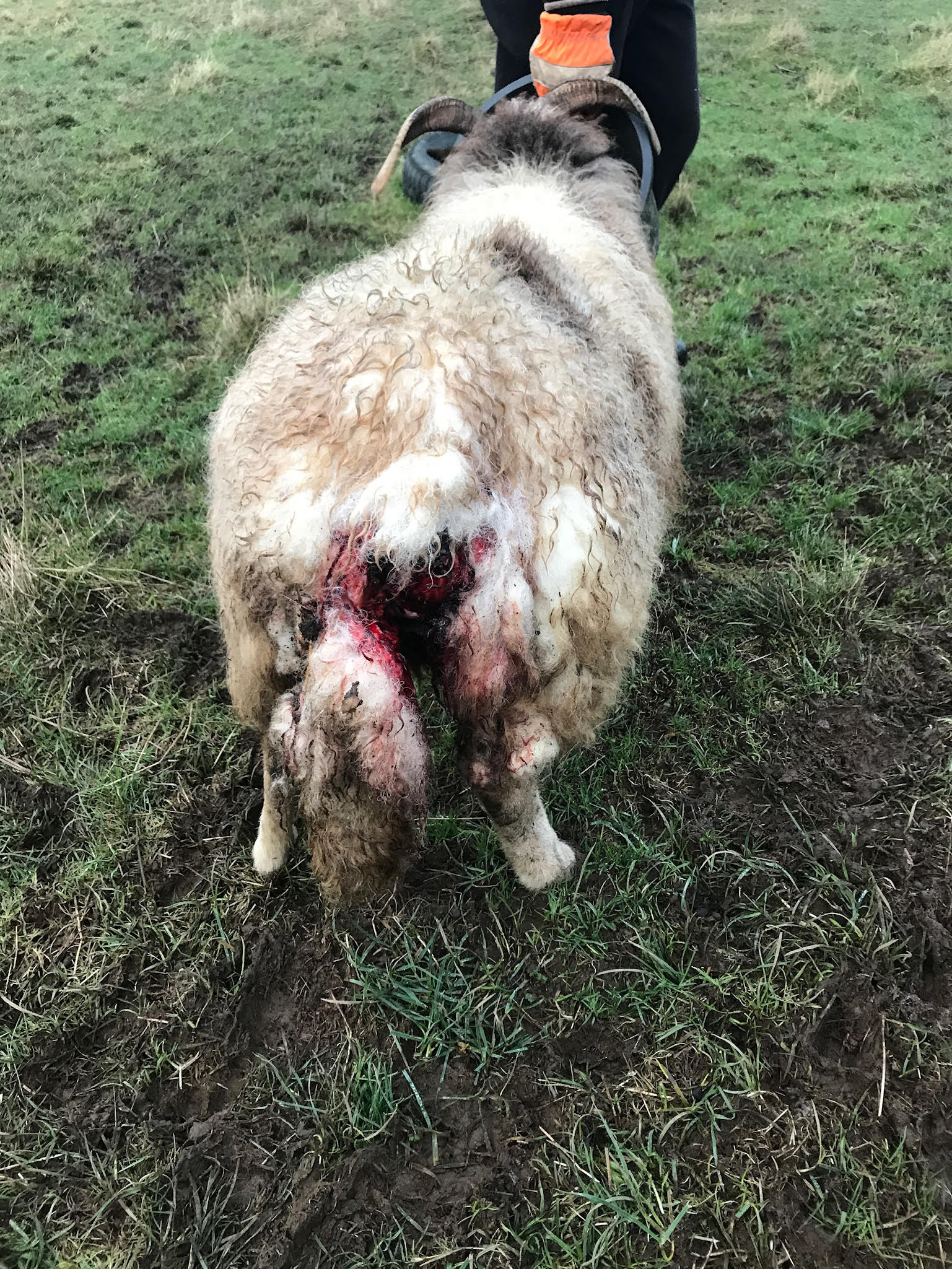 A quick back of the envelope calculation highlighted that between time taken away from work, vets fees, additional feed cost and medication, the incident had already cost over £1600 - and they weren’t nearly through it.

“My landlady’s pet lamb, Thelma, developed a nasty abscess from one of the puncture wounds she had sustained and needed a change of antibiotics, so another week of daily injections and wound treatments,” recalls Esther.

The family still has to decide whether to take the sheep back over to the field in Bangor again.

“Besides the obvious pain and distress caused to the ewes themselves, I really can’t afford to treat anymore injuries or lose anymore of my stock. This has affected almost half my breeding stock and has knock-on consequences far beyond the loss of life itself.

“It takes years of careful breeding to develop pedigree flocks - and my business is very much dependent on my girls. Good quality land is in short supply here and at the moment I have lost the use of approximately half of mine - I shall have to make a decision soon on where to graze my flock.

“Do I put them back in a field where I know there have already been multiple dog attacks or do I downsize and bring them home with the consequence of not being able to fully develop my business plans?

“I shouldn’t have to make this choice - but I do - because someone else chose not to act responsibly with their pet. I still get tearful about it and I am not a sentimental person normally.

“I have invested a huge amount into developing the smallholding and have finally been able to see a point where my dreams of developing the business here are becoming a reality - now this is all hanging in the balance.”

Members: The December edition of Y Tir should be landing with you soon, but did you know you can also read it onlin… https://t.co/77VNoiUQG5
Follow FUW_UAC on Twitter