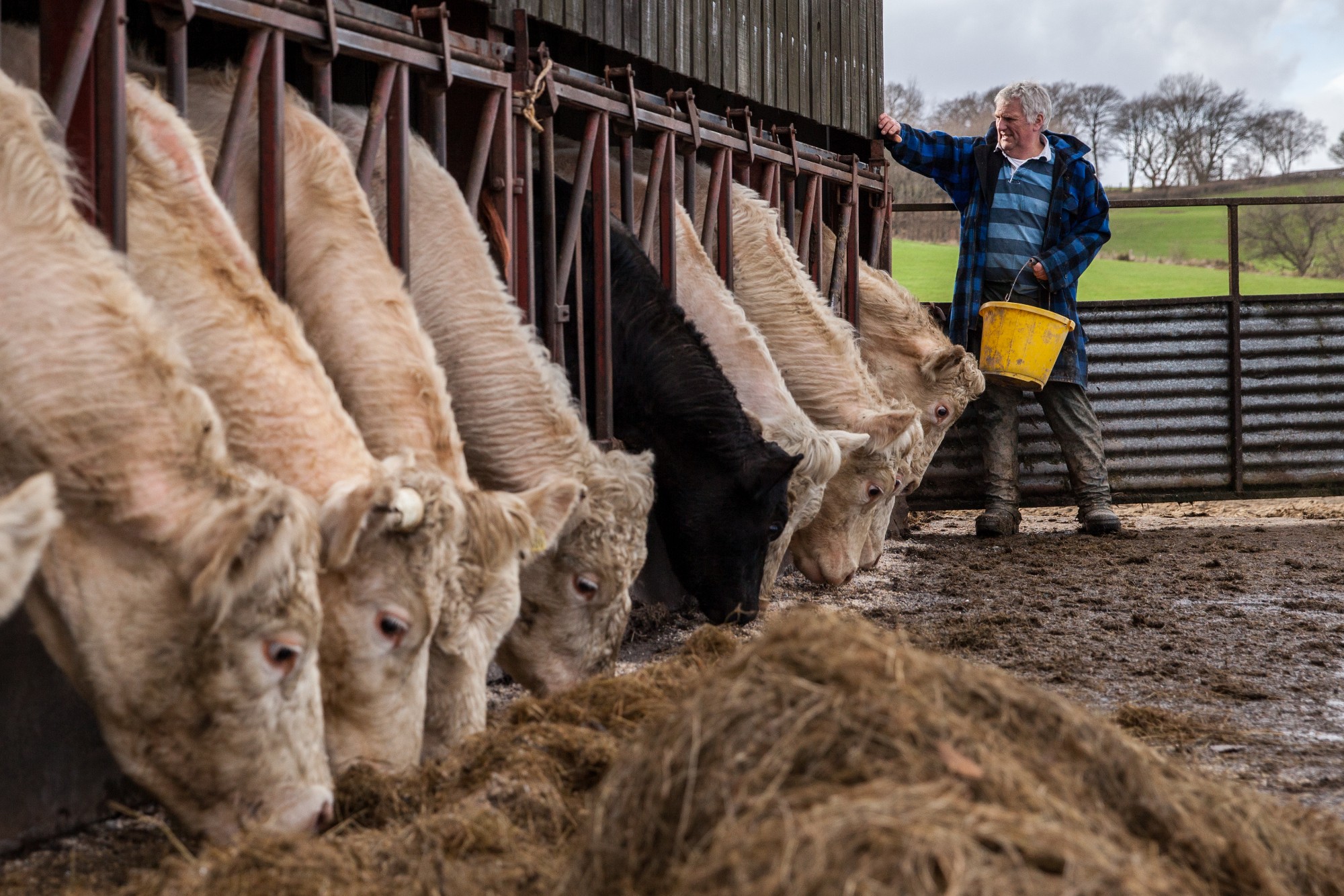 Farmers’ Union of Wales (FUW) President Glyn Roberts says he expects angry reactions at a forthcoming meeting of the FUW’s livestock and hill farming committees to a National Beef Association (NBA) proposal that the definition of prime cattle should be restricted to animals below 28 months old and that a “carbon tax” should be introduced for animals slaughtered above that age.

Mr Roberts, who runs a beef and sheep farm with his daughter Beca in Ysbyty Ifan, North Wales, said: “We have received many calls from angry members since the NBA launched its proposals.

“Many highlighted the particular impact the proposal would have for traditional breeds and certain farming systems which are of particular importance to the environment.”

Mr Roberts said that while the carbon benefits of finishing animals more quickly were well known for certain farming systems, for other more traditional systems where animals are finished over a longer period such a black and white proposal did not make sense from an environmental perspective, including in relation to carbon.

“These concerns will no doubt be raised at a joint meeting of our Livestock, Wool and Marts and Hill Farming and Marginal Land Committees later this month. While I do not want to preempt the outcome of that meeting, I can guarantee that there will be some very angry reactions to the NBA’s proposals in line with those already expressed by the Scottish Beef Association,” added Mr Roberts.