Pembrokeshire Farmers’ Union of Wales county officials recently met with their local Member of the Senedd, Paul Davies, at a farm visit hosted by organic dairy farmers Dai, Sharon and Llŷr Miles, at their farm Beudy Bach, Haverfordwest. The main concerns raised were the current Control of Agricultural Pollution Regulations and bovine TB - issues which are making farming unsustainable for many in the county and across Wales.

The business was started by Dai and Sharron in 1997 when they moved to Pembrokeshire taking on the tenancy of Barnsley Farm, a 143 acres farm. At the time it was a stock/arable unit which they converted into an organic dairy unit starting with 33 cows and leased milk quota.

In 2001 they rented a further 90 acres of pasture land and then in 2005 they rented the neighbouring farm within the same estate, Beudy Bach. In 2018 they had the opportunity to purchase Beudy Bach from the estate and installed a modern robotic milking system on the holding. Llyr joined the business after returning from Aberystwyth University where he studied agriculture.

Speaking about the impact the Control of Agricultural Pollution Regulations are already having, Dai Miles said: “It’s already having an effect, the price of rented land has gone through the roof as big farms need more land to spread their slurry on. For the majority of medium to small farms, who either can’t find extra land or can’t afford it, it will mean reducing stocking numbers. Some of these farms have taken out loans and grants to develop their businesses and now they have to cut their business back.”

Whilst the Miles family are preparing to deal with the new regulations and motions are in place to cover the slurry store, they were clear that the review of these regulations must not be delayed.

Sharon said: “Our main concerns are the Control of Agricultural Pollution Regulations coming in as it’s the small and medium sized farms that will suffer and won’t manage to keep up. It will force people to give up their business, retire sooner than they want or need to. The upcoming review gives the Welsh Government the opportunity to take another look at these regulations and put a plan in place that is better tailored to suit Wales.”

“We have to be hopeful about the review but the Senedd and Welsh Government mustn’t drag its feet with it. I hope that the review will take into full consideration the financial implications these regulations have on small and medium sized farm businesses and tenant farmers and that they also consider the social and cultural impacts on rural communities, given the implications of these regulations on young farmers, tenants, and new entrants to the industry,” added Dai Miles.

However, it’s not just the Control of Agricultural Pollution Regulations that are a cause for concerns for the family. The farm has recently gone down with bovine TB and Llŷr feels not enough is being done by the current Welsh Government to address and solve the issue. He said: “This is the first time in three years that we have suffered a breakdown here. We had one reactor, a first calving heifer. For some reason, even though our direct neighbours are clear, we have been put under severe interpretation. As a result we lost another 4 cows, ranging from a first calving heifer to second and third calvers - animals which were in their prime.”

In 2012, Welsh Government replaced plans to cull badgers in north Pembrokeshire with a five year badger vaccination programme which, as predicted by Welsh Government’s own evidence, has led to no statistically significant fall in cattle herd incidents. The decision in 2012 was branded by the FUW as a betrayal of Welsh farmers, particularly as the Welsh Government’s own financial assessment concluded that badger culling would, by saving the lives of cattle, result in a net financial benefit, while badger vaccination would lead to a net loss of £3.5 million. 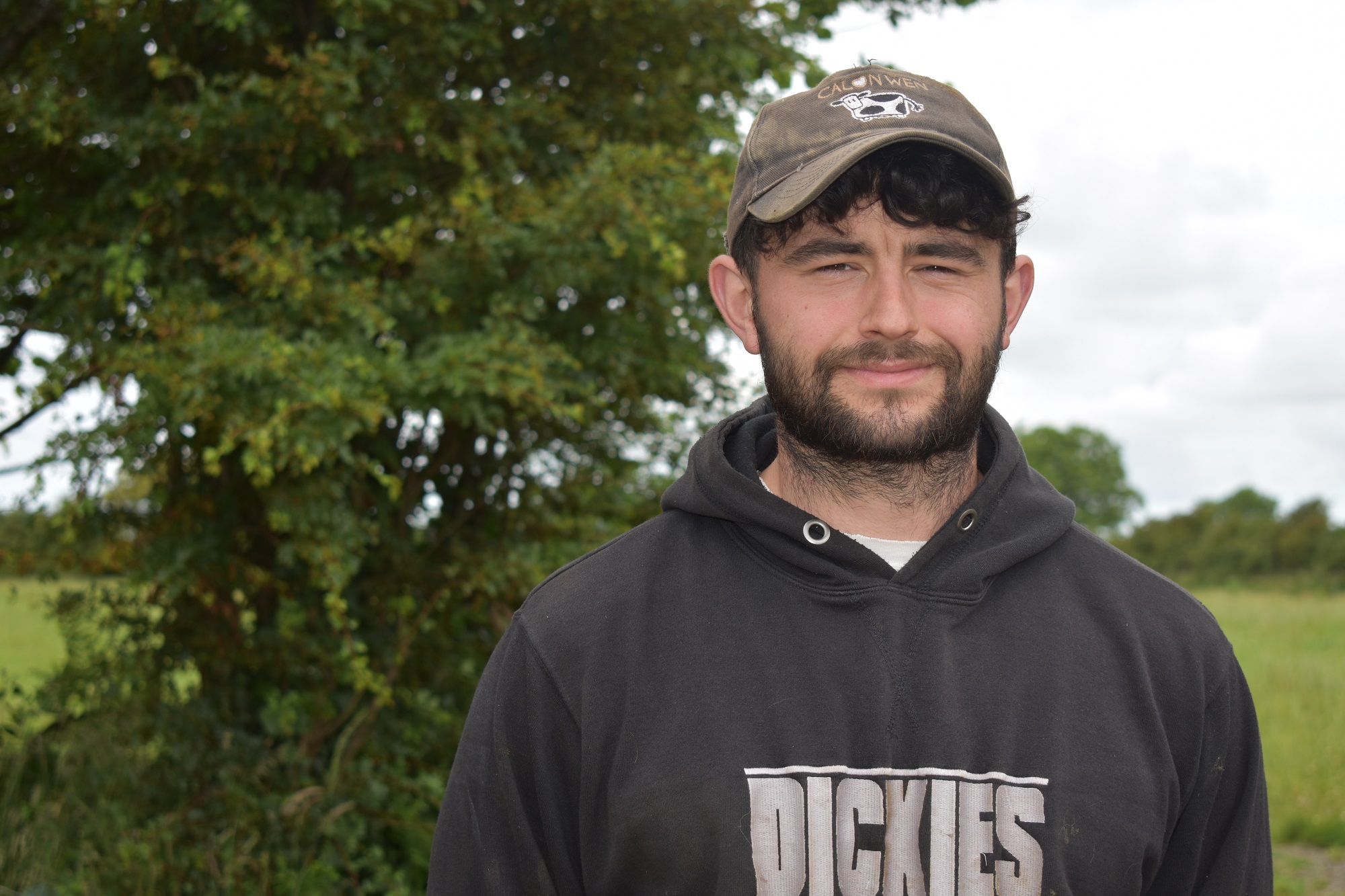 “Not enough is being done. I understand we have to control TB and the reactors do need to be slaughtered but it’s not just cows with TB. There is nothing being done to address the problem in the wildlife reservoir. Let’s not forget that countries such as France and Germany are able to maintain bTB incidence levels close to zero and the Republic of Ireland has been able to halve bTB incidents through proactive badger culling,” said Llŷr Miles.

FUW Pembrokeshire County Chairman Mike Kurtz added: “I want to thank the Miles family for hosting the farm tour today and sharing their thoughts and concerns about the industry with our local Member of the Senedd Paul Davies.

“The combination of these new regulations and the on-going bovine TB crisis here in Pembrokeshire is having a severe impact on our farmers, in terms of their mental health, and also on the rural economy and the contributions the industry makes.

“We had a very positive discussion with Paul Davies about these issues and many other matters including the future direction of farm funding and trade deals and I thank him for taking the time to listen to our concerns. We will continue to work with all political parties going forward to ensure that thriving, sustainable, family farms will not become a distant memory.”