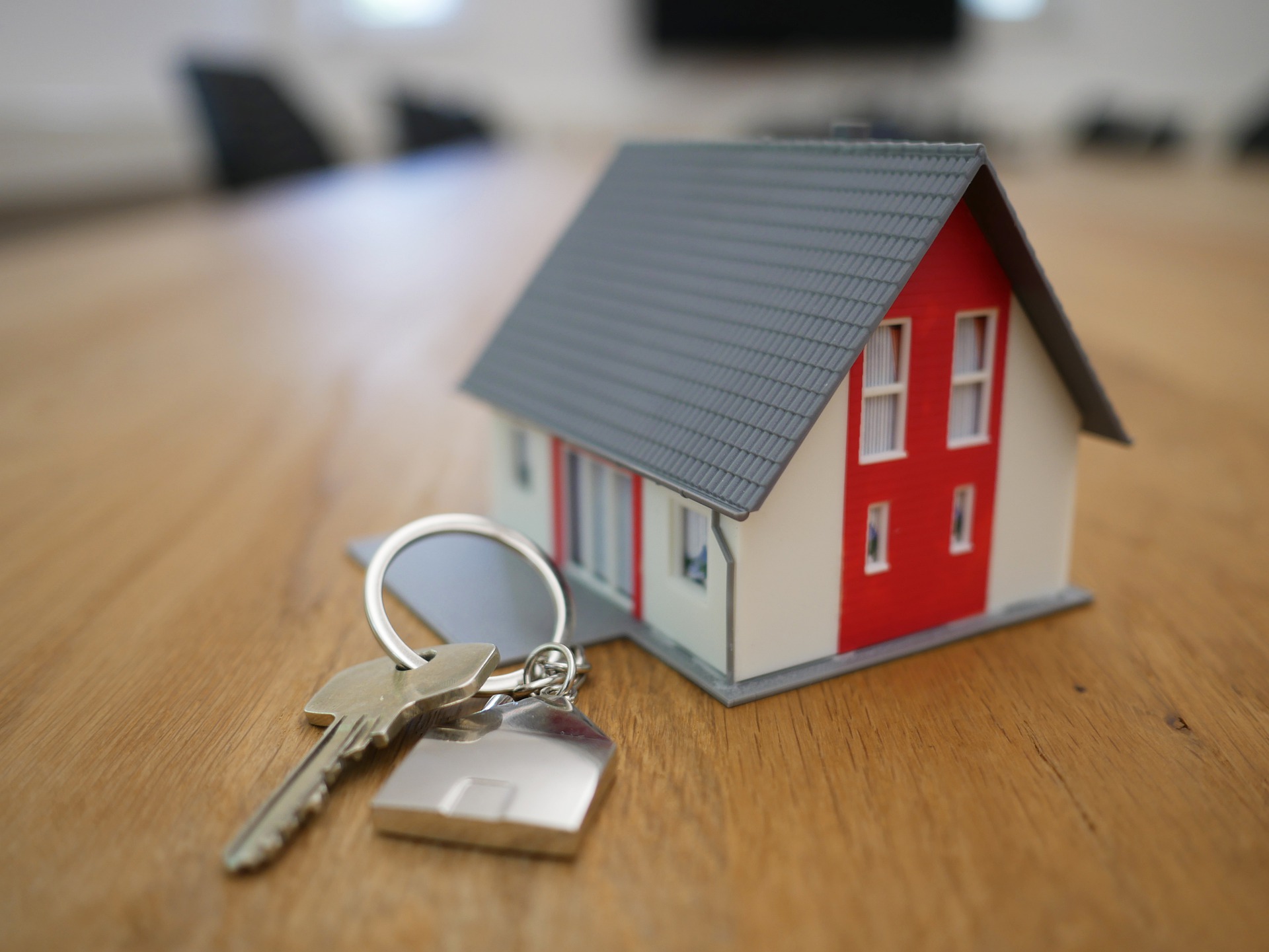 During a special FUW webinar held during the virtual Royal Welsh show speakers from England and Wales highlighted a range of actions the Welsh and UK Government should take to tackle the acute rural housing crisis.

The Covid-19 pandemic has accelerated pressures on rural housing across the UK, causing rapid house-price inflation and placing rural houses even further beyond the financial reach of coastal and agricultural communities.

Former Liberal Democrat party leader Tim Farron told the webinar: “We can’t deny the evidence of our eyes, that excessive second home ownership in a community kills the community. I’ve talked to a range of estate agents around Cumbria, the best guess is something like 60-65% on average to up to 80% of all house sales in the last 15 months have been to the second home market.

“But what's had a real impact on the housing tenure in the last 12 months, in particular the last 5 or 6 months, has been this cascade from the private rented sector into the holiday let and in particular the Air bnb sector. So you can imagine in South Lakeland there are already a tonne of holiday lets to start off with. And that number has risen by 32% in one year.”

Dyfrig Siencyn, who is also co-chair of the Welsh Local Government Association (WLGA) Rural Forum, made it clear that the same pressures were being seen in Gwynedd: “We’ve seen a significant increase in the number of second homes. In Gwynedd we are at around 11% second home ownership out of the whole house stock, the highest percentage in Wales.”

He added that Airbnb’s have been a big factor in the increase in house prices and that people were buying a house as an investment to let for short term lets.

“It’s very hard to know how many of them there are, but let’s not forget that at the same time the number of homeless people has also increased and now affects nearly 500 people in Gwynedd,” he added.

Rhys Tudur, a solicitor who as well as being leader of Nefyn Town Council also campaigns for Hawl i fyw Adra [‘Right to live at home’] described the situation as “catastrophic”, saying “House after house is going out of the reach of local people...We know we would never get a detached house on the seafront [in Nefyn], however there’s now no hope of getting many houses in our communities anywhere...even terraced houses are becoming out of our reach.”

Mr Tudur told the audience that a two-bedroom house without a garden had recently been sold in his home town for a quarter of a million, while a bungalow on a new estate was being sold for £650,000 which was well beyond what the vast majority of local people could afford.

“That’s the pattern we are seeing. Terraces going. Houses in the middle of villages. Houses that are the hearts of villages,” he added.

Mr Farron said patterns were similar in his constituency, where, for example, the town of Coniston had around 750 properties but around half are not lived in all year round, causing impacts on the number of children attending the local school, the viability of local bus services, pubs, post offices and other services.

“People who could have never got themselves onto the social housing list, but couldn’t afford to be other occupiers, cling on in the community with a private rented property. But typically they are being turfed out now the eviction ban is over. The building they thought was their home is now on Air bnb for £800 a week. Maybe I can make the comparison with the Highland Clearances - wealthy people clearing out local people.”

“It’s time for a radical set of proposals that will tackle this problem...The planning laws need to be changed. Second homes should be classed as a separate use. Give the power to say no to those applications.” he added.

Mr Tudur highlighted the need for additional powers such as those that exist in Switzerland and elsewhere in Europe, where protections are in place to help local residents, saying: “We can’t build ourselves out of this emergency. You also don’t want too much building going on in rural areas. We need to be able to restrict these purchases.

“In some places in Europe such as ski resorts those detached houses cannot be second homes. What people will buy for a second home or holiday home is a flat ...We almost have the opposite situation here, where we couldn’t dream of a detached house, and not even a semi-detached one anymore.”

“I am concerned that the current government does not have the understanding or sympathy with rural communities. They must have policies specifically aimed at the countryside,” he added.

In response to a question on National Parks, all speakers agreed that they often added to the pressures on rural housing and rural communities.

Mr Farron said that villages which in 2016 had become part of the extended Yorkshire Dales National Park had become more expensive places to live, adding “We shouldn’t be so naive as to recognise this will not be a consequence if you build that invisible wall around them.”

He suggested that the third relegated priority of National Parks, to conserve and look after the economy and the community of the local area, should be made the top priority for National Parks, saying “What's the point of protecting the heritage of the landscape and the place if you allow the community to go to rack and to ruin, and it only becomes a playground for those that have plenty.”

The ‘Tackling the rural housing crisis’ webinar, which includes discussions on many other factors and innovative solutions to the current crisis, is available to watch again here: