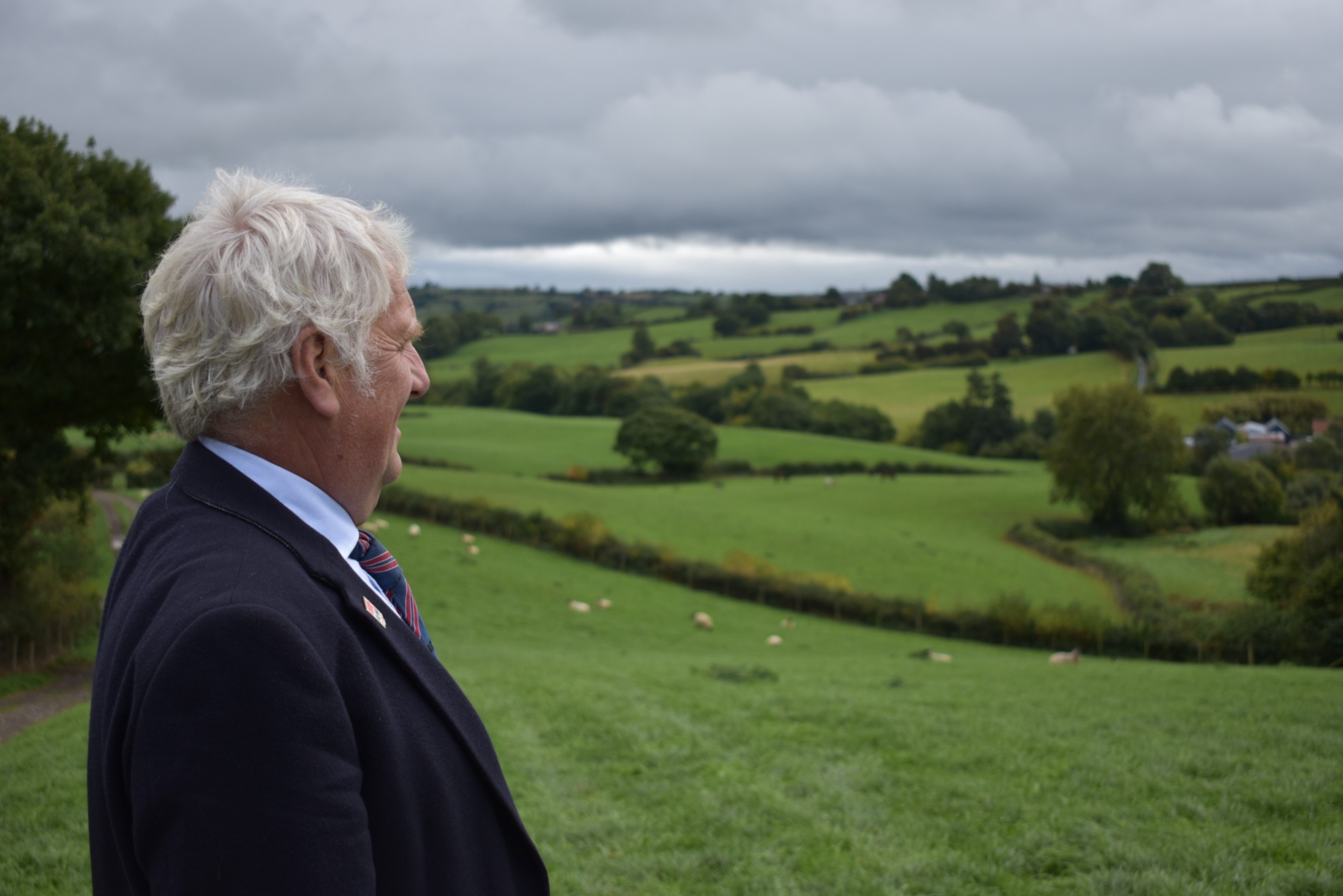 The agreement of a trade deal with New Zealand shows a willingness by the UK Government to undermine UK farming and food security in return for negligible benefits to the economy, the Farmers’ Union of Wales has said.

Responding to the announcement on Wednesday (20 October) that a UK-NZ trade deal has been agreed in principle FUW President Glyn Roberts said: “The UK Government’s own figures show that the economic benefits for the UK of this deal are microscopic. That’s not surprising given the population of New Zealand is lower than that of Scotland.

“The winners in this deal will clearly be New Zealand as it allows them to up their exports of food to the UK, representing a major threat to Welsh and GB farmers as well as to our food security.”

In year 1 the deal would allow a 30% increase in the amount of New Zealand lamb that can be imported to the UK duty free (i.e. without tariffs), with this figure rising to 44% after five years, followed by further increases and ultimately the removal of all limits after 15 years.

Major increases in the amounts of beef, butter and cheese are also included in the deal.

“This deal, coupled with the Australian trade deal announced in June, leaves little doubt that the UK Government is intentionally or carelessly undermining UK agriculture, food production and food security.

“The removal of farm support and increase in red tape and regulations for UK farmers at the same time trade deals are being struck with countries with far lower regulatory standards adds to this impression.”

Mr Roberts said the FUW would continue to alert Members of Parliament and Members of the House of Lords of the dangers of the New Zealand and other trade deals, urging them to act in their constituents’ and our nations’ interests when it comes to decisions in Parliament.