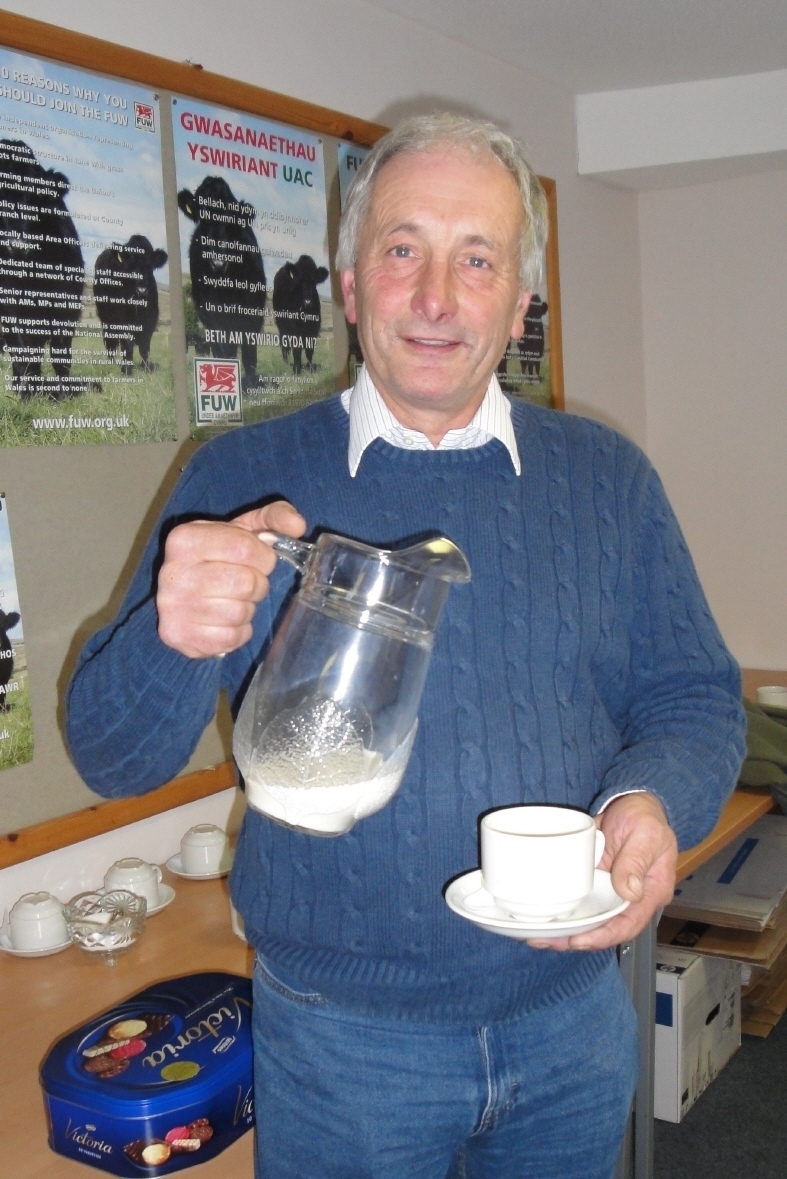 The Farmers’ Union of Wales’ (FUW) Milk and Dairy Produce Committee has highlighted the impact the Water Resources (Control of Agricultural Pollution) (Wales) Regulations in their current form will have on profitable farming and milk processing.

The Water Resources ‘NVZ’ Regulations were passed by the Senedd in March 2021 with the first set of changes being applied from 1 April 2021. Nevertheless, the Economy, Trade and Rural Affairs Senedd Committee is currently in the process of reviewing the regulations following a vote shortly after new Senedd members were elected in May.

Following a meeting of the FUW Milk and Dairy Produce Committee held on Wednesday (20 October), newly appointed Chairman Dei Davies of Moor Farm, Flintshire said: “As a Committee we’ve welcomed the decision by the Senedd for the regulations to be reviewed and the FUW has submitted its written evidence.

“However, we mustn’t forget that the regulations in their current form will severely undermine milk production with implications for milk processing Wales.”

The Committee raised concerns that some milk processors may not have realised how significant these regulations will impact on the throughput of milk and production of other dairy products.

“Notwithstanding current supply chain issues and the consequential inflation of milk production costs, processors must recognise that if these regulations are not revised radically they may find themselves scraping the barrel to maintain current production levels,” said Mr Davies.

FUW Policy Officer Elin Jenkins added: “Not only do milk processors support thousands of jobs in Wales, they also underpin our dairy supply chain by processing an estimated half of the milk produced in Wales (1 billion litres).”

The FUW Milk and Dairy Produce Committee suggested that milk producers should contact their milk collectors if they are in a position to do so urging them to make Senedd Members aware of the implications these regulations will have for dairy processing, local jobs and the economy.

The FUW will continue to engage with the Senedd Economy, Trade and Rural Affairs Committee as it considers how the regulations should be revised.