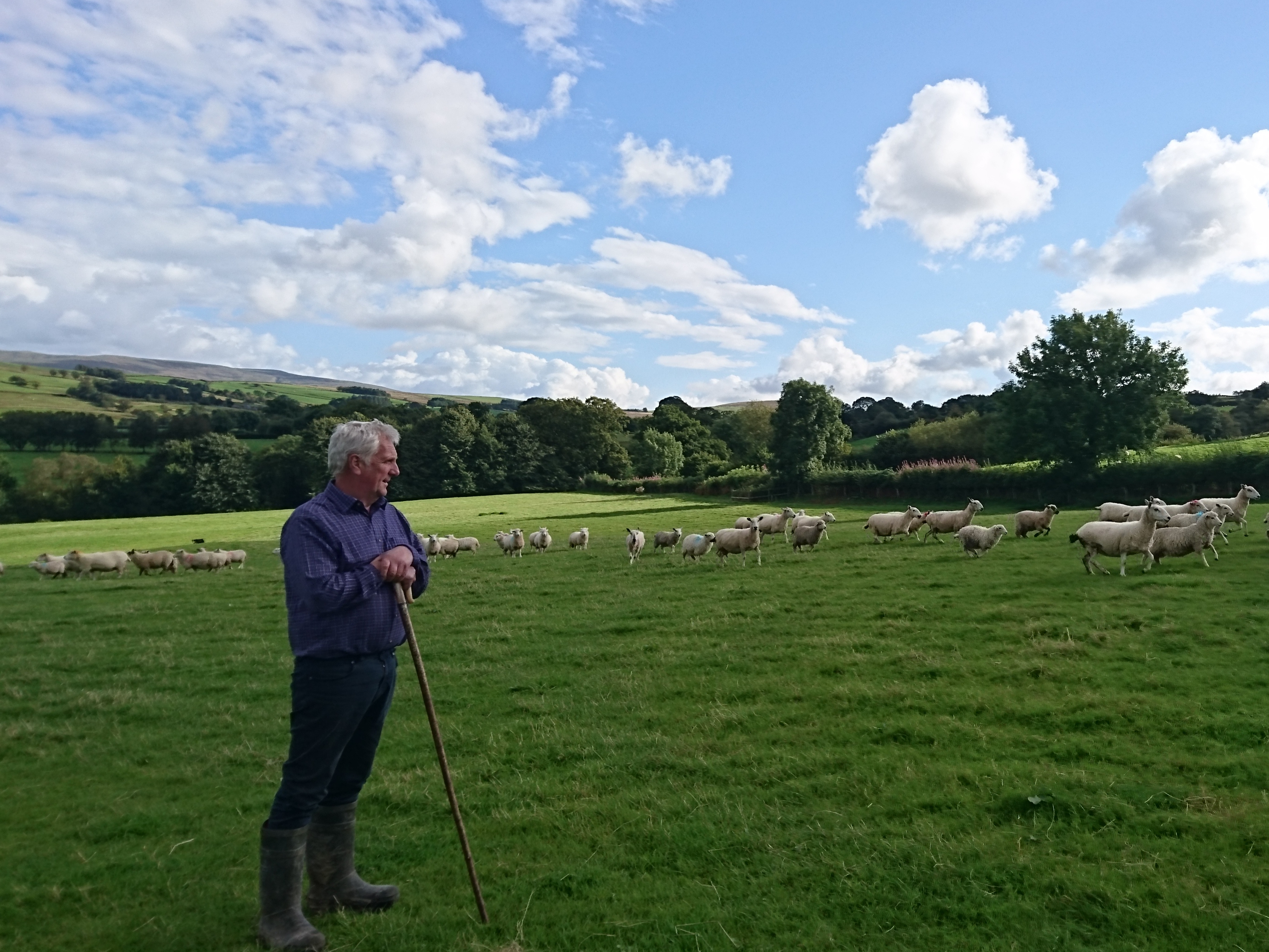 Farmers across Wales are being invited to sign up to the Queen’s Platinum Jubilee celebrations on 2 June 2022. The occasion will be marked by lighting Beacons up and down the country and the Farmers’ Union of Wales is giving members the opportunity to support the celebrations.

There is a long and unbroken tradition in the UK of celebrating Royal Jubilees, Weddings and Coronations with the lighting of Beacons - on top of mountains, church and cathedral towers, castle battlements, on town and village greens, country estates, parks and farms, along beaches and on cliff tops.

FUW President Glyn Roberts said: “Overall the aim is to light 70 Beacons in each county of Wales, with each Beacon representing a year in the life of The Queen's 70 years reign. Whether public or private, members will have the opportunity to  support this special tribute to Her Majesty The Queen.”

More than 1,500 Beacons will be lit throughout the United Kingdom, Channel Islands, Isle of Man and UK Overseas Territories, and one in each of the capital cities of Commonwealth countries in recognition of The Queen’s long and selfless service. The Beacons will enable local communities, individuals and organisations to pay tribute to her as part of the official Platinum Jubilee Weekend of celebrations from 2nd to 5th June 2022.

“As it is most likely this will be the last chain of Beacons lit in The Queen’s reign, we hope that the farming community in Wales and others will join with the many organisations who have already agreed to take part in this special tribute to Her Majesty on 2nd June 2022. Let’s make it the largest celebration of its kind the world has ever seen,” said Pageantmaster Bruno Peek LVO OBE OPR.

Beacons can be a private occasion celebrating this unique milestone with family, friends and farm workers. They do not have to be open to the public, but will still be seen as equal participants being sent the same information as public events but won’t be listed in the Guide before the 2nd June next year, and the organisers of the Platinum Jubilee Weekend of celebrations will not be informing the media of their involvement to protect their privacy.

Participants will be listed in the special book of Beacons being lit in tribute to Her Majesty The Queen, which will be given to The Queen after the event.

Those wishing to take part are being asked to contact their local FUW office. The Guide To Taking Part in The Queen’s Platinum Jubilee Beacons can be viewed and downloaded by going to - www.queensjubileebeacons.com.