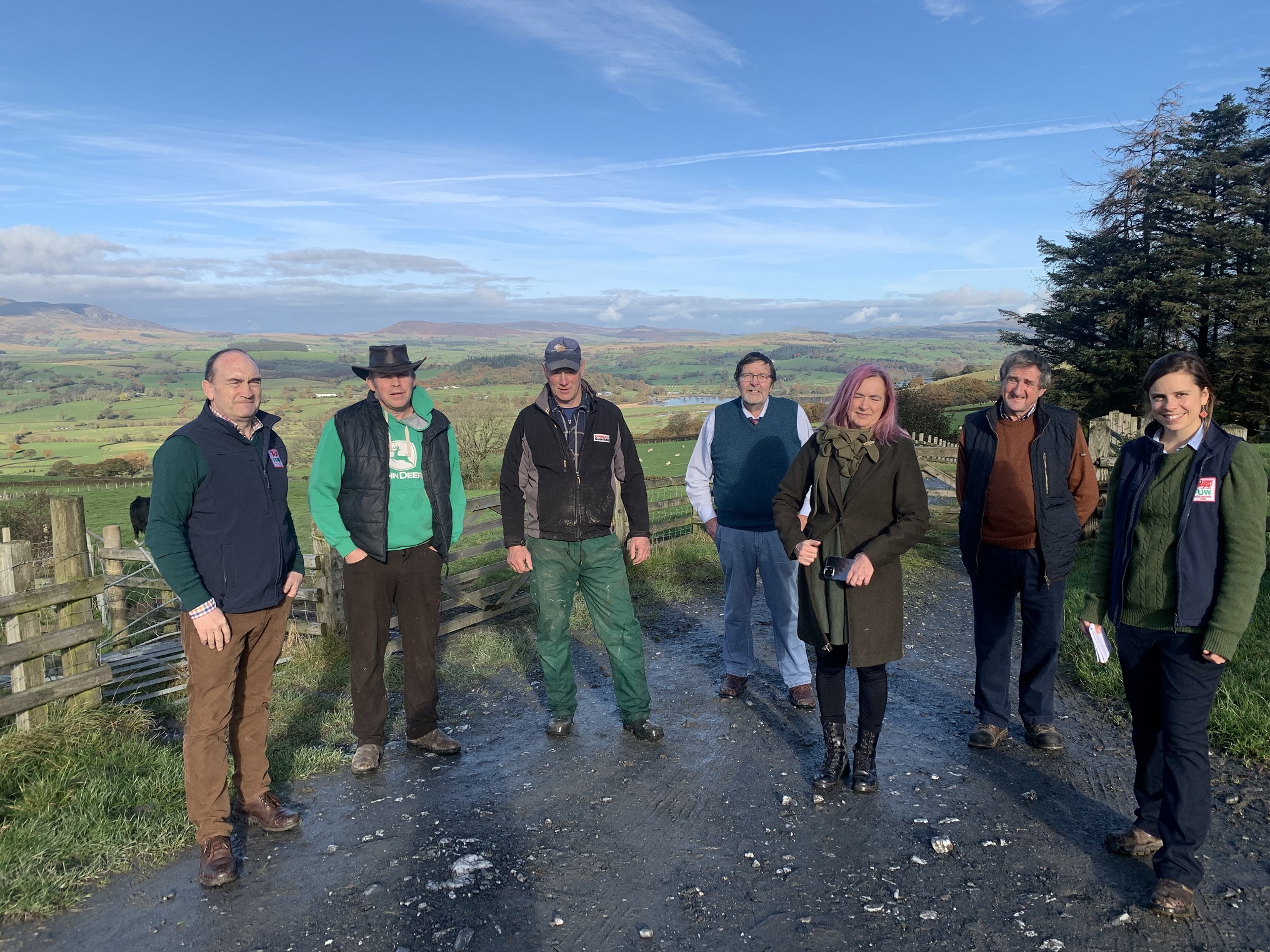 Farmers from Meirionnydd have taken the opportunity to highlight the importance of the industry during a tour of four local farms with MP Liz Saville-Roberts. The visits further provided an opportunity for members of the Farmers’ Union of Wales to express their concerns about the looming New Zealand and Australia trade deals and their impacts on family farms here in Wales.

A key message during the day was that family farms make a significant and indispensable contribution to cultural life in Wales, contributing as they do in the vast majority of Wales to numerous community organisations and events, the maintenance of rural schools and the provision of jobs and economic benefits.

In this context, members highlighted that the proposed trade deals with New Zealand and Australia presented a direct threat to family farms in Wales, which would ultimately put the future of Welsh culture and language, as well as the economy at considerable risk.

Speaking after the event, FUW Policy Officer Teleri Fielden said: “Truly unique to Wales is the persistence of a Celtic language in large numbers of Welsh communities. That number is highly dependent on the agricultural sector. If our family farms suffer because of those trade deals, it would have far reaching repercussions.”

“The FUW would emphasise the essential cultural, social and economic role played by all family farms in Wales. When the use of the Welsh language is taken as a proxy for the cultural importance of an industry it is clear that family farms and the businesses that rely on them are critical to the cultural identity of Wales,” added FUW Meirionnydd county executive officer Huw Jones.

The MP further heard that the most significant single challenge facing family farms relates to low farm incomes, which have a knock on impact on the wider rural economy and social problems such as the loss of young people from rural communities.

“Whilst fluctuations have occurred over the past decade, there continues to be a general downward trend in farm business income. While farm incomes remain low, in the absence of direct support they would be far lower or negative, representing a major threat to their very existence. That is a natural concern for us as we want to keep the next generation working in agriculture. For that to happen, our industry must be attractive and uncertainty in incomes will not help matters,” said Edwin Jones, FUW Meirionnydd Chairman. 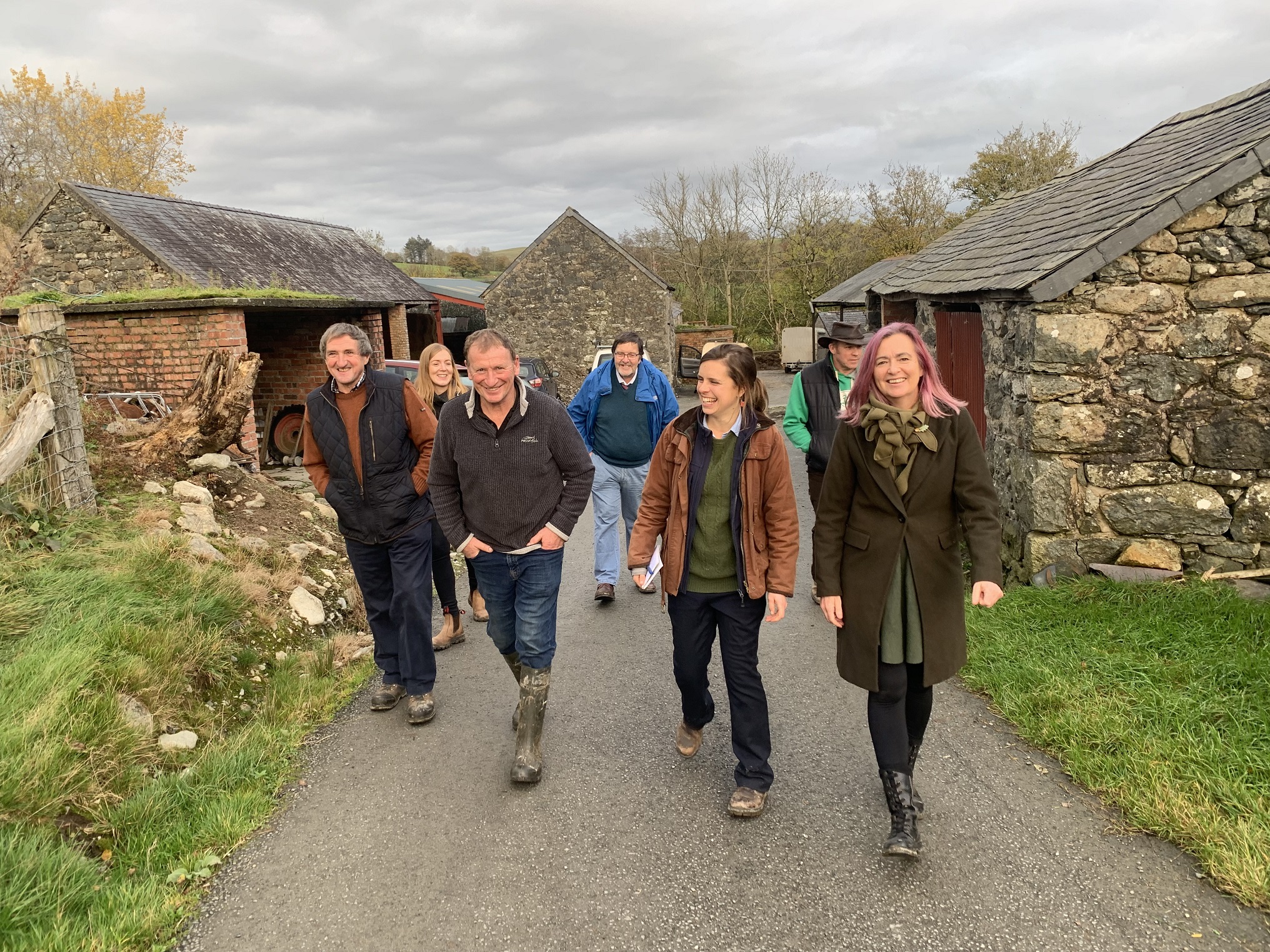 The potential phasing out of direct support, against a backdrop of unfavourable trade deals, members told the MP, was a real concern. “In the absence of increases in farmgate prices (which would have to come from either significant increases in the percentage of consumer costs passed up the supply chain, or an increase in food prices) the loss of direct support represents an existential threat to Welsh family farms like those we have seen today.

“In addition to that, trade deals which allow the importation of cheap food produced to lower standards than those required of Welsh farmers will reduce domestic farmgate prices and increase reliance on the direct support that is currently destined to be phased out in Wales and England,” explained Teleri Fielden.

Amongst the costs faced by farmers,Teleri Fielden added, are the numerous regulations in place, and plans to increase such costs through the introduction of additional restrictions and regulations which are not in place in other countries represent an additional threat to Wales’ family farms.

FUW Meirionnydd County Executive officer Huw Jones added: “What is evident is that Wales and the UK have very little to gain from trade deals with these countries. Economically we will not benefit, as they are major agricultural trading nations, which produce to very different standards than we do. The playing field is already skewed in their favour.

“It’s also worth noting that such trade deals will also act as a major obstruction to any future UK Government wishing to renegotiate trading arrangements with our nearest neighbours, as they are binding international agreements.” 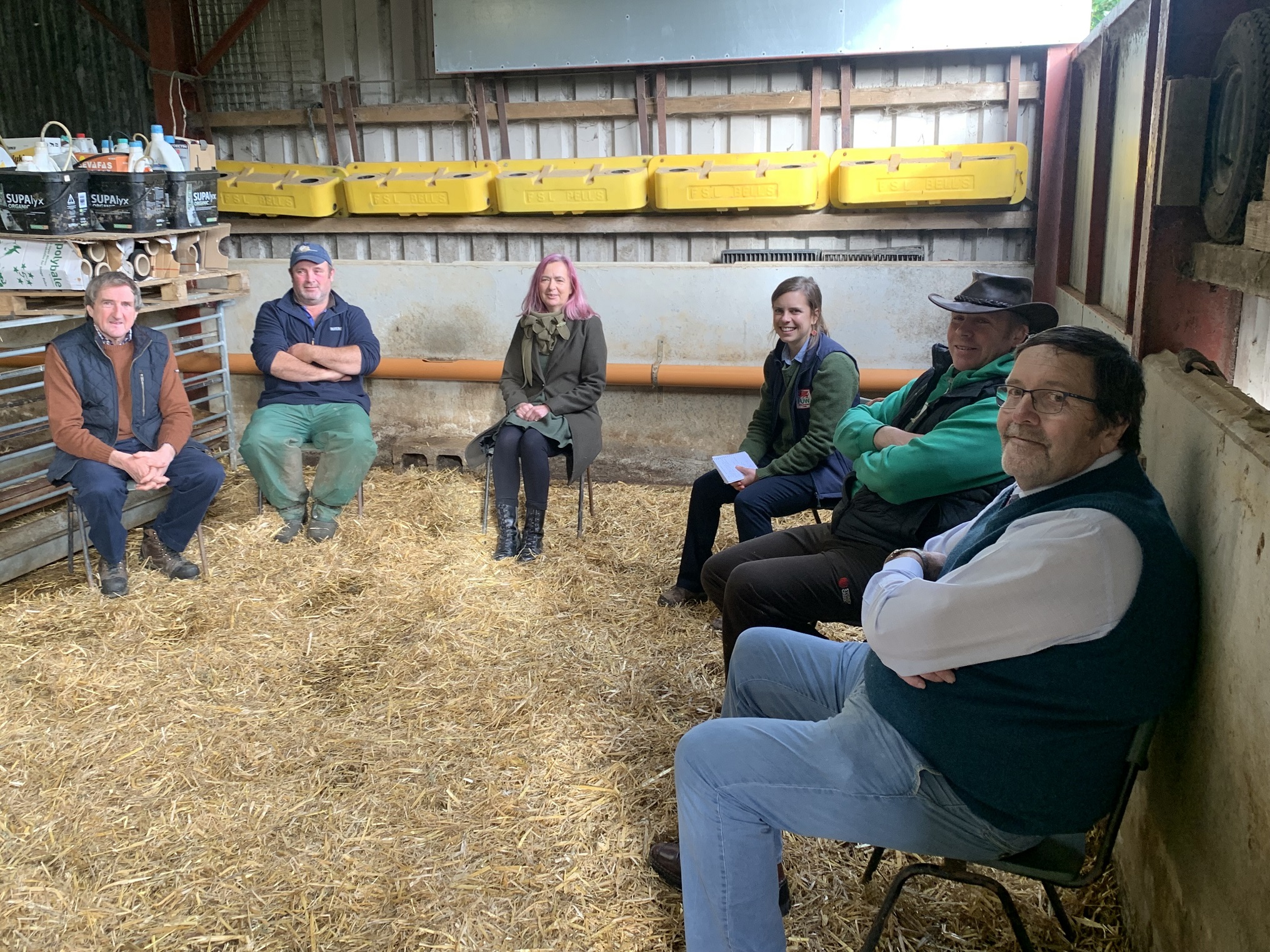 Walking around the farms, the two of which are involved in environmental schemes (Y Gyrn and Pantyneuadd), the MP further heard that climate change targets would be severely undermined by importing food from across the world, whilst reducing Wales’ capacity to produce sustainable, nutritious food.

Addressing climate change concerns, with trade deals in mind, Teleri Fielden said: “Against the backdrop of COP26, where nations from across the world are making pledges to reduce greenhouse gas emissions and take better care of the environment, the UK Government is looking at signing trade deals that will severely undermine those ambitions here at home.

“The misleading rhetoric around the contribution of UK agriculture and meat eating to climate change at a time when environmental conditions appear to be being largely omitted by the UK from trade deal negotiations raises concerns that food security will be proactively undermined by UK Governments whilst liberal trade deals will hand over control of food production emissions to countries with far less regard for such matters.”

Edwin Jones added: “Growth and speculation in the carbon offsetting market appears to be the major factor in the recent buying up of large areas of Welsh farmland for tree planting by individuals and companies from outside Wales.

“In order to avoid the economic, social and environmental devastation seen as a result of inappropriate afforestation in the past, and to ensure that agricultural communities, devolved nations and the UK as a whole does not naively allow increases in sequestered carbon which have negligible benefits in terms of net-zero goals, it is essential that the UK Government considers how this market should operate.” 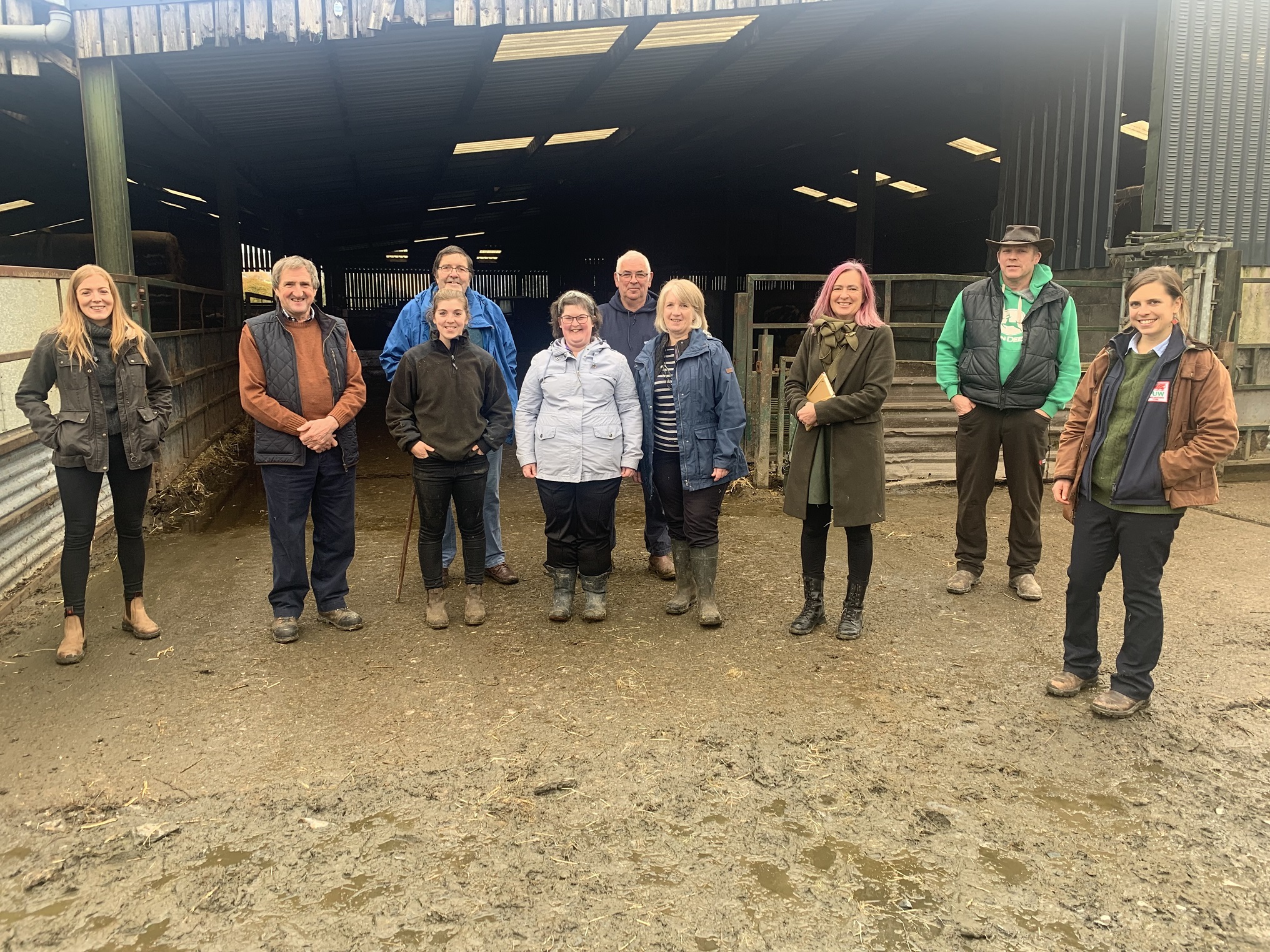 Union officials further highlighted concerns over land acquisition is the rise in the purchasing of land for tree planting/carbon offsetting by individuals from outside Wales. Such concerns, Union officials stressed, are compounded by the ongoing impacts of Brexit and other factors, including non tariff barriers for exports to the EU which contrast with the UK Government’s failure to introduce equivalent checks for imports of agricultural products from the continent.