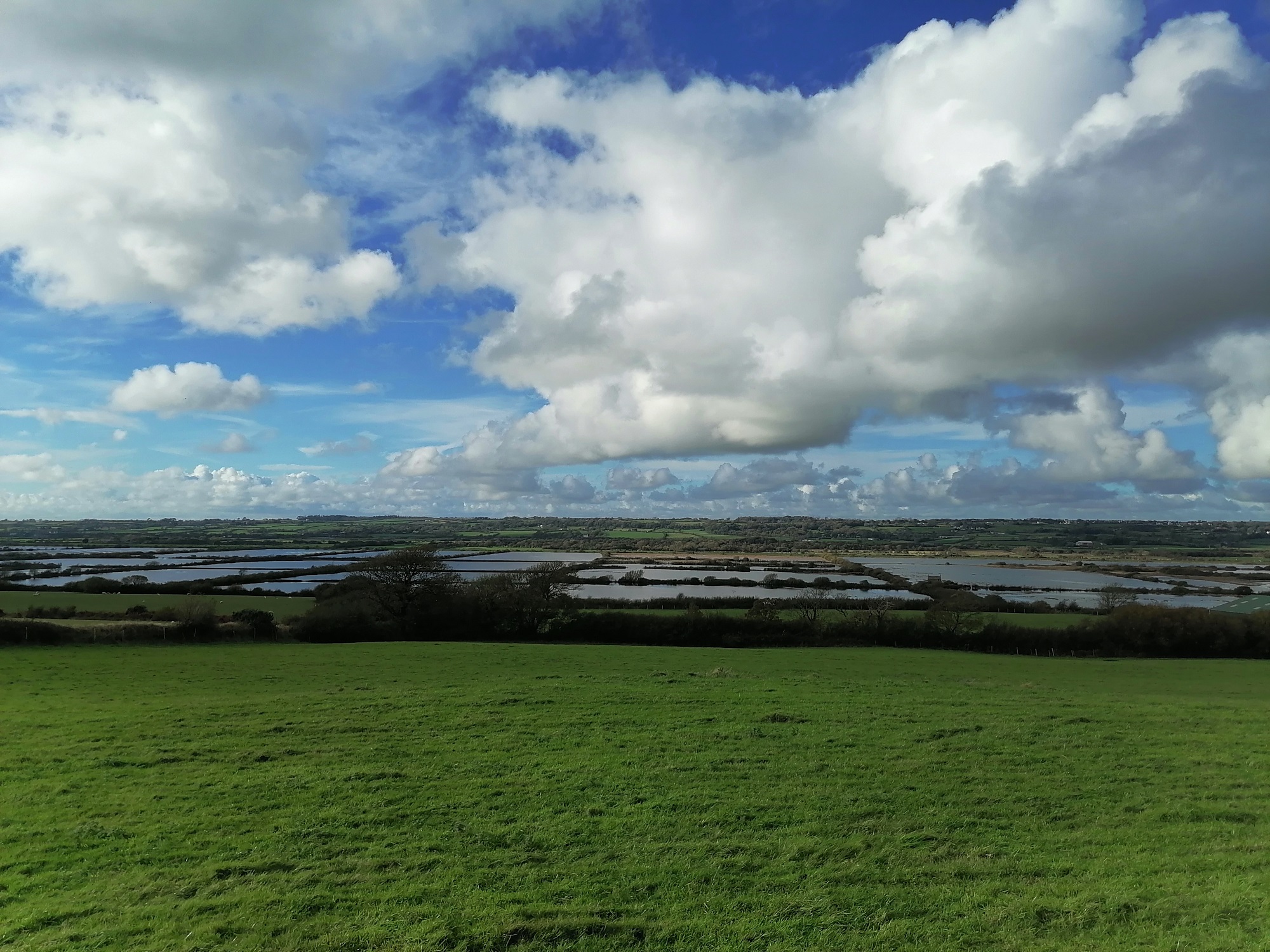 Exasperated Anglesey farmers whose land is flooded every year have said ‘enough is enough’ as their land continues to flood because of inaction by National Resources Wales (NRW).

The area - deemed an Internal Drainage District - is protected by a dyke and a series of ditches and floodgates which are opened to release floodwater from the river Cefni but closed to protect the land from the ravages of high tides in the winter.

But as the first big storms of winter arrived last week, farmers in Cors Malltraeth between Malltraeth and Llangefni were racing to rescue animals and save their livelihood from the flooded wetlands.

Landowners in the area all pay annual rates to the NRW for maintaining  the ditches and maintaining the river but the dredging has been reduced to just cutting the vegetation back, leaving less room for the water to flow and leading to flooding every year.

At a lively meeting last week (Friday 5 November), which was arranged by the Farmers’ Union of Wales Anglesey office, farmers delivered a robust ‘enough is enough’ message to the NRW.

The meeting was also attended by a representative of Anglesey County Council’s Structures Department which is concerned about the A5 at Pentre Berw which was underwater for several days, and local MS, Rhun ap Iorwerth.

FUW Anglesey county executive officer Alaw Jones said: “The problem is twofold - the clearing of the ditches and riverbed and the operation of the floodgates. Until recently the NRW used to clear the ditches and dredge the rivers much sooner in the season but now they say they don’t have the budget. This is ruining farmers’ livelihoods and is flooding food producing, quality land out of production.”

She added that the farmers are desperate to fix the problem and have offered to pull together to rebuild the breaches in the banks of the river Ceint, which flows into the Cefni on the site, and which were caused in 2017, but are struggling as the NRW refuse to grant them the necessary licences to work on the land.

“Members can be assured that we will continue to raise issues such as these on their behalf to ensure the problems are addressed,” she said.

Members: The December edition of Y Tir should be landing with you soon, but did you know you can also read it onlin… https://t.co/77VNoiUQG5
Follow FUW_UAC on Twitter